FA Cup, Chelsea vs Southampton: Antonio Conte hopes his side will fight for one trophy this season

Bengaluru, April 18: It looks like there will no Champions League football for Chelsea next season as they are eight points behind fourth-placed Tottenham Hotspur with only five games left to play in the Premier League. The only trophy that Chelsea can still manage this season is the FA Cup, where they face the struggling Southampton this Sunday (April 22) at Stamford Bridge.

But all is not well at the Chelsea dressing room. Even though manager Antonio Conte expects his players to be at their best against the Saints in the FA Cup, the mentality of the players is at an all-time low as they believe they have nothing to play for. Conte has asked his players to be focussed on the match against Southampton, but with their chances of making the Champions League next season diminishing, the players appear to be demotivated. 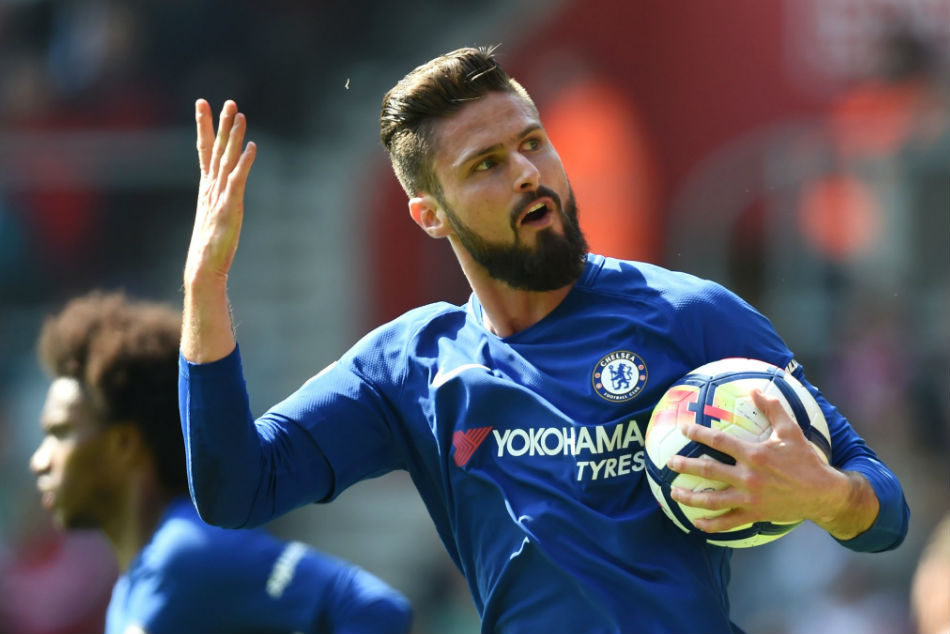 Defender Cesar Azpilicueta says the FA Cup win will anyway not save Chelsea's poor season while there are reports that Conte is not enjoying the full control of the dressing room at this moment.

What a Frank Lampard free-kick! 🚀

Our fourth on the way to a 5-1 victory over Spurs in the 2012 FA Cup semi-final! On this day six years ago... pic.twitter.com/teMhVjpxUD

Earlier in the season, the feud between Conte and Diego Costa led to the Spaniard striker being axed from the squad and subsequently shipped back to his former club Atletico Madrid. Problems in the Premier League cropped up when Chelsea started to miss the physical presence of Costa up front. The transfer of defensive midfielder Nemanja Matic to Manchester United left a huge hole in the midfield that Tiemoue Bakayoko has been unable to fill.

Further, Conte's disagreements with defender David Luiz and Newcastle loanee Kennedy has seen them dropped from the Playing XI many times this season.

Now, it turns out that Germany international centre-back Antonio Rudiger has also entered the bad books of Conte. After the 1-1 draw against West Ham, Rudiger criticised Conte's strategy. Chelsea kept losing the possession of the ball and in Rudiger's opinion, the Blues play well when they hold onto the possession and unleash their own style of football to keep the lead. Following his comments, Rudiger too was dropped from the Chelsea side against Southampton in the last weekend.

While it's unlikely that Conte will remain the Chelsea manager after the end of the season, the Italian would surely like to sign off by winning the FA Cup.

That first-time finish from @_OlivierGiroud_! 💥

What a way to win the game... pic.twitter.com/CVwvLoitvd

What better way to warm up for their semi-final tie than pulling off a comeback win against Southampton after being two goals down. The players may not see Conte eye-to-eye but as professionals, they are surely expected by their manager to fight for the one trophy they can win this season.