Arsenal signs Willian from Chelsea on a three-year deal

Bengaluru, August 14: Arsenal have completed the signing of Brazil international Willian from Premier League rivals Chelsea on a three-year deal.

The 32-year-old winger had been the subject of much transfer rumours over the past one month, before finally inking the deal with the Gunners, which is subject to the completion of the regulatory processes.

"I believe he's a player that can really make a difference for us," Arsenal coach Mikel Arteta told the club website.

"We've been monitoring him for the past few months, we had a clear intention to strengthen in the attacking midfielder and the winger positions and he's a player who gives us a lot of versatility, he can play in three or four different positions. 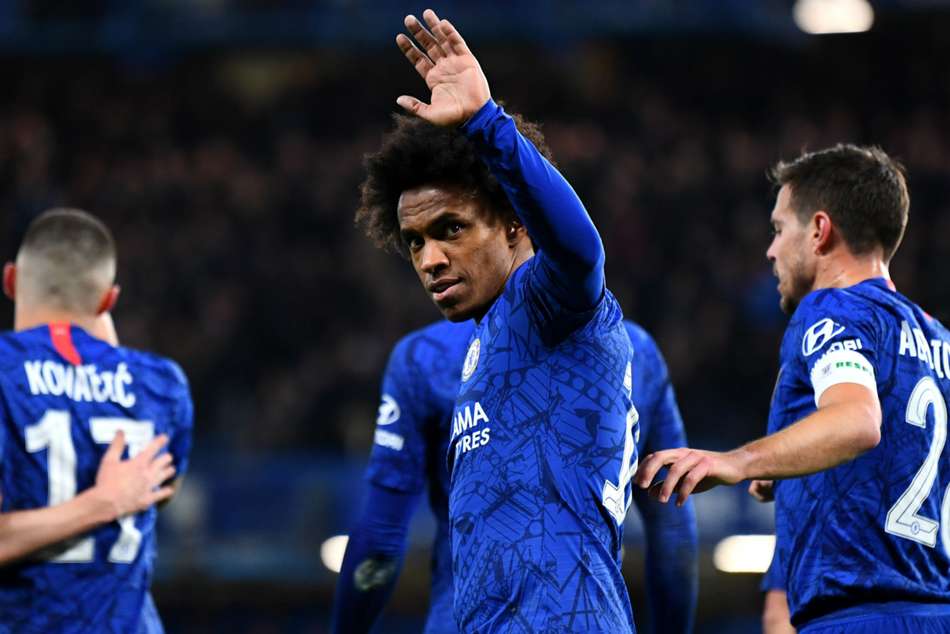 "He has the experience of everything in the football world, but to still've the ambition to come here and contribute to bring the club where it belongs. I've been really impressed with all the talks I've had with him and how much he wanted to come," added Arteta.

Willian brings to the table a wealth of experience, having made more than 600 club appearances in a career spanning 13 seasons.

He started at Brazilian side Corinthians, before joining Shakhtar Donetsk in 2007. In his six-year spell there, he won four Ukrainian Premier League titles and the UEFA Cup in 2009. Four years later, he briefly signed for Anzhi Makhachkala before joining Chelsea, winning the Premier League and League Cup in his second season in England.

In his seven-year stint with Chelsea, Willian made 339 appearances, scoring 63 goals and assisting in 56. His trophy cabinet with the Blues include two Premier League titles, and an FA Cup and UEFA Europa League apiece.

Chelsea were reported to have given Willian a two-year contract extension at Stamford Bridge, but the winger preferred to end his stay with the Blues. 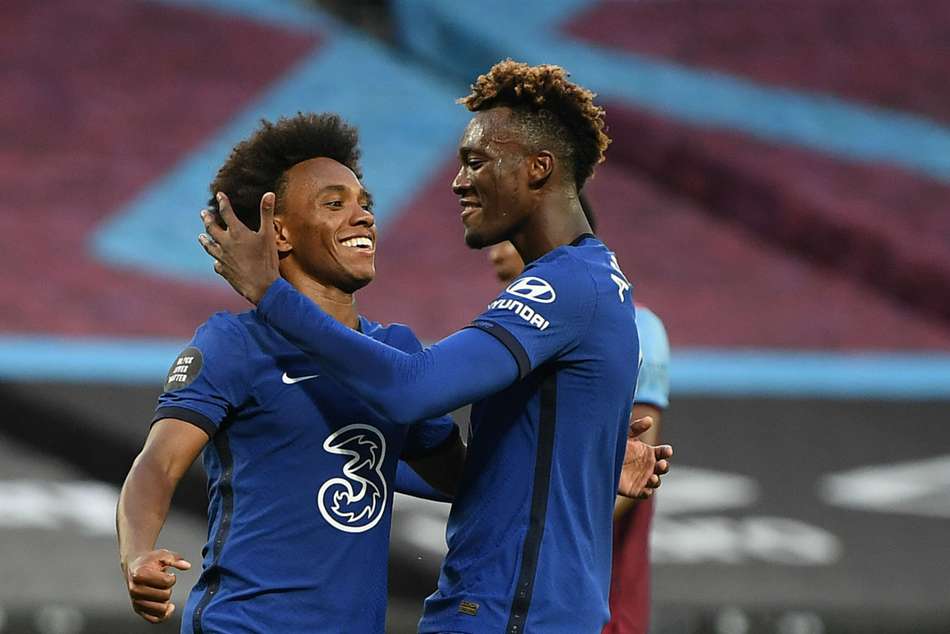 Willian's most productive campaign at Stamford Bridge came in the recently-concluded Premier League season where he scored nine goals and had seven assists.

Willian, handed the number 12 shirt, joins Arsenal at a pivotal point in the reign of Arteta, with the Spanish head coach looking to establish his own team at Emirates Stadium after taking over from Unai Emery last December.

A disappointing eighth-place finish in the Premier League was tempered by a 2-1 victory over Chelsea in the FA Cup final, which secured Arsenal a place in next season's UEFA Europa League.