London, April 25: Former Arsenal greats Patrick Vieira and Dennis Bergkamp could be a "really good combination" in charge of the club's first-team when Arsene Wenger departs, according to their former team-mate Sol Campbell. 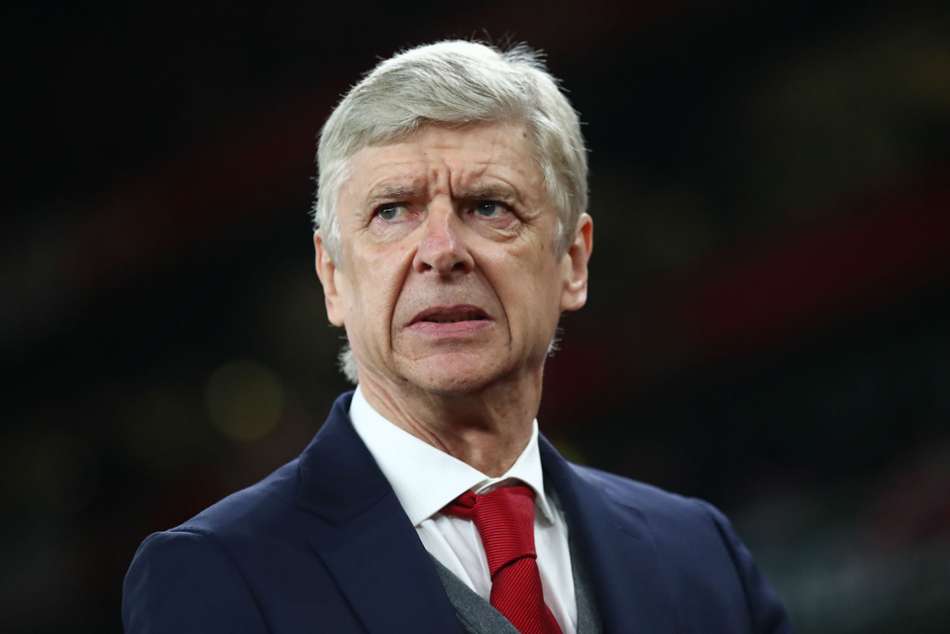 Wenger announced on Friday that he has decided to step down

The Frenchman has overseen one of the most successful periods in the club's history, having guided them to three Premier League titles and seven FA Cups.

Speculation began to suggest Arsenal were behind Wenger's announcement, as he still has a year remaining on his contract, though he himself hinted the atmosphere among the support caused him to make a decision.

And Campbell, who played under Wenger in two spells, has tipped Vieira and Bergkamp to take over as he feels it is important whoever comes in have a connection to the club.

Speaking to football.london, Campbell said: "I think they should see if they can promote from within. It could be someone who has played for the club and is managing now - or has aspirations of managing Arsenal and would love to take that opportunity.

"[Mikel] Arteta has gone to Manchester City and has gained fantastic experience, but for me, someone like Patrick [Vieira] would be perfect and he's great buddies with Dennis Bergkamp so for me, to have those two guys at the helm, I think that could be a really good combination.

"Bring guys who have done well for Arsenal back into the club. Otherwise, people like Carlo Ancelotti - unless he takes the Italy job - he could be a good fit. Then you've got [Massimiliano] Allegri and the Germany manager [Joachim] Low."