Barca defeat was a warning to Bayern – Robben

Munich, April 12: Bayern Munich had Barcelona's Champions League collapse in mind as they closed out a semifinal place at Sevilla's expense, according to experienced winger Arjen Robben. 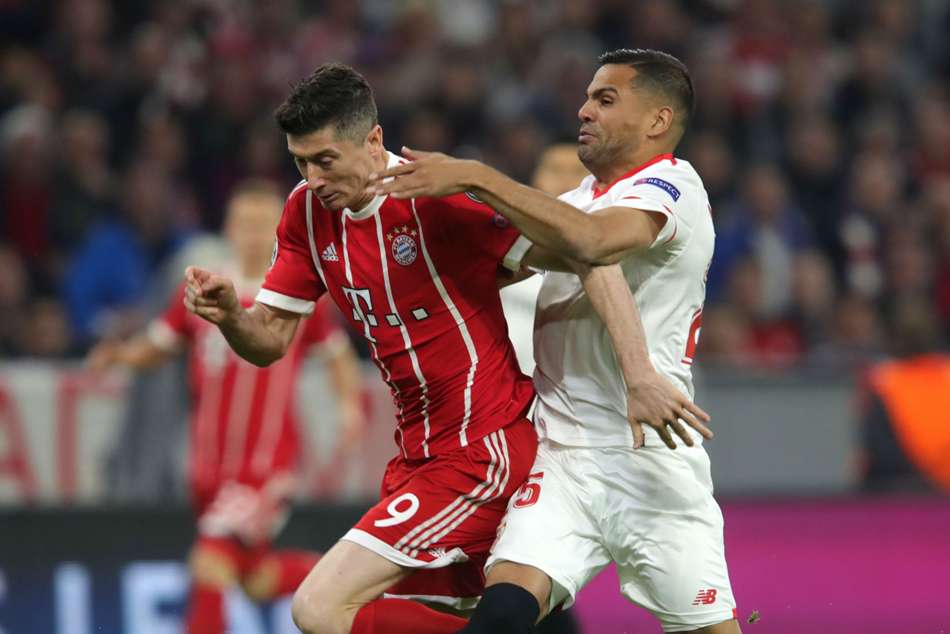 A goalless draw on Wednesday at the Allianz Arena was enough to seal a semi spot for the sixth time in the past seven seasons for Bayern, who were 2-1 winners against the La Liga 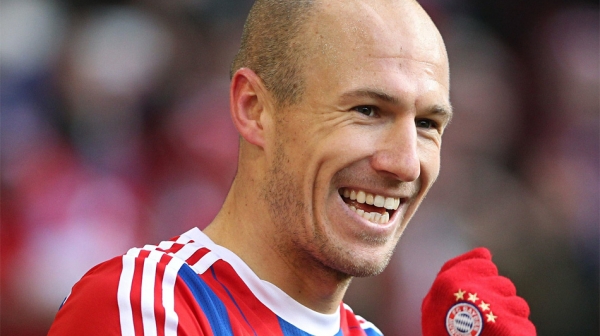 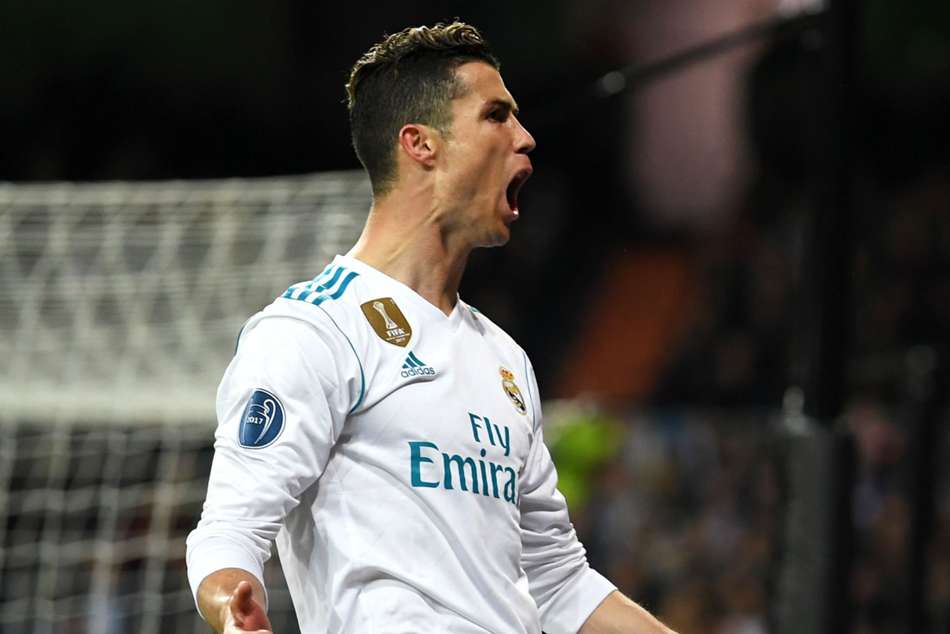 a controversial stoppage-time penalty from Cristiano Ronaldo to see off a phenomenal Juventus comeback, while Roma's 3-0 win

"Of course that was a warning," Robben told reporters. "It shows that everything can happen in football.

"If you play at this level, you need a top performance. That will be the case in the semi-final.

"We are now in the semi-finals in the Champions League and in the DFB-Pokal. We have to go a bit further.

"In the semi-finals there are no favourites. We have to see who we get tied up with and then prepare well. There are only good teams left."

Robben conceded it was not a vintage Bayern performance but the Bundesliga champions rarely lost control of the action.

"From the outside, maybe 2-1 away felt as if it was almost done but we knew that they have a good team," he added.

"In the first half we had some trouble in midfield. Then they have quality and they can play.

"They had a few chances. In the end we had more chances, but what was missing was a goal. We should have scored a goal."