Boateng wants players to take a knee in Champions League

By Sajith B Warrier
Updated: Thursday, July 30, 2020, 16:23 [IST]
oi-Sajith B Warrier
Jerome Boateng, who has been the victim of racial abuse in the past, has spoken to Bayern team-mates about BLM.

Bengaluru, July 30: Bayern Munich's Jerome Boateng, who has been the victim of racial abuse in the past, said players must use the platform provided by the UEFA Champions League to continue sending messages about racial equality by taking a knee.

Athletes from around the world have taken a knee in a show of solidarity with the Black Lives Matter (BLM) campaign, which gained momentum after George Floyd's death in police custody in May.

Champions League, which has been suspended since March due to the novel coronavirus (COVID-19) pandemic, will resume on August 8. 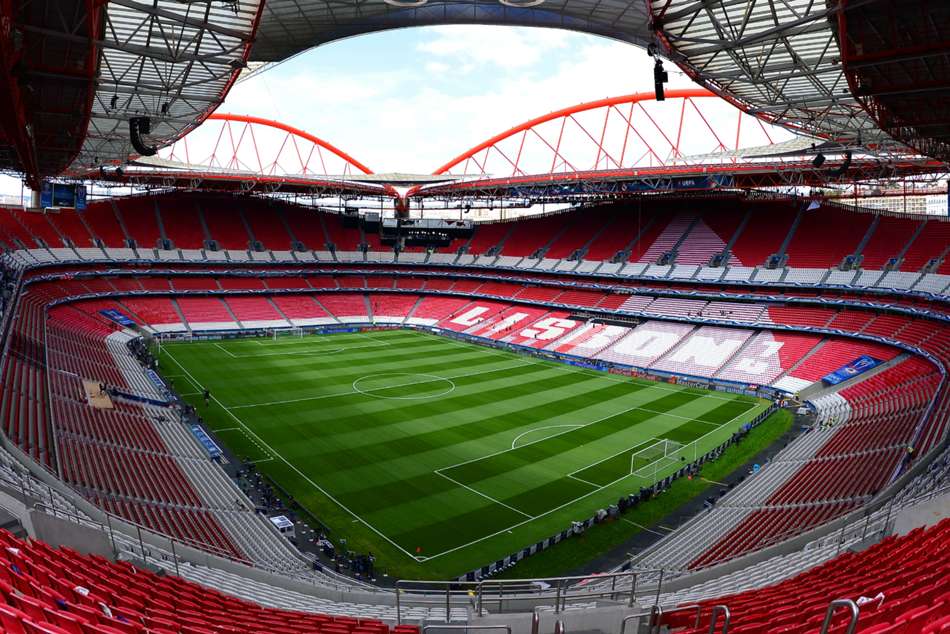 Portugal set for Champions League windfall after 'gift' from UEFA

"It's very powerful and very important that we continue this in the Champions League, especially in the final, because the whole world will look," said Boateng, whose side hold a 3-0 lead over Chelsea heading into the second leg of their last-16 tie on August 8.

"Hopefully in some sports that are not back yet, they will join us. I think it's very important."

The German defender said he had spoken to his Bayern team-mates about the issues raised by the BLM movement.

"We talked about it before our break, I talked actually to Joshua Kimmich and Leon Goretzka about it," the 31-year-old said.

"They asked me how to support, how does it feel, what happened to you when you were younger, so I could tell them my story, what were my experiences, and why is it so painful and hard to hear those things." 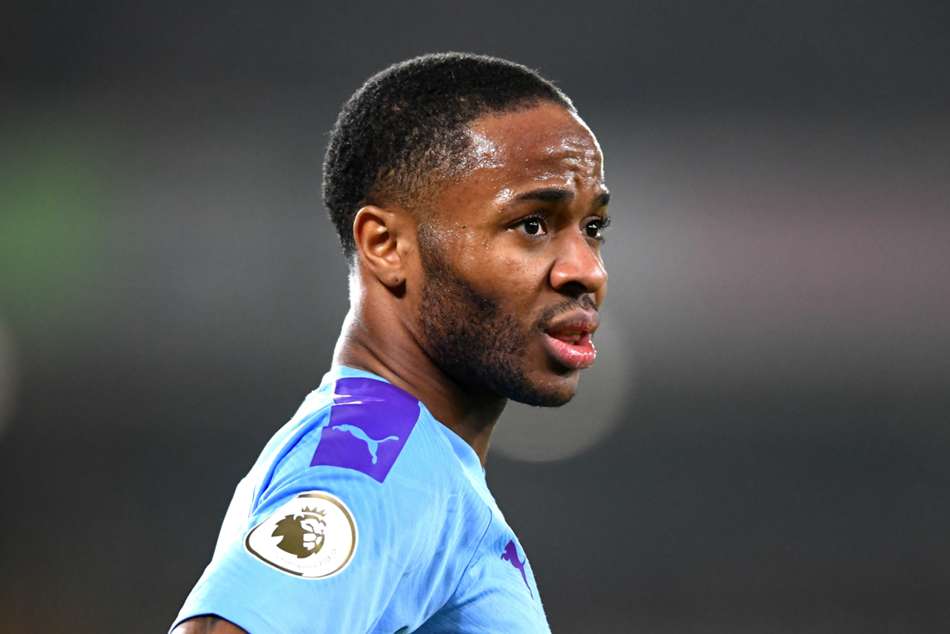 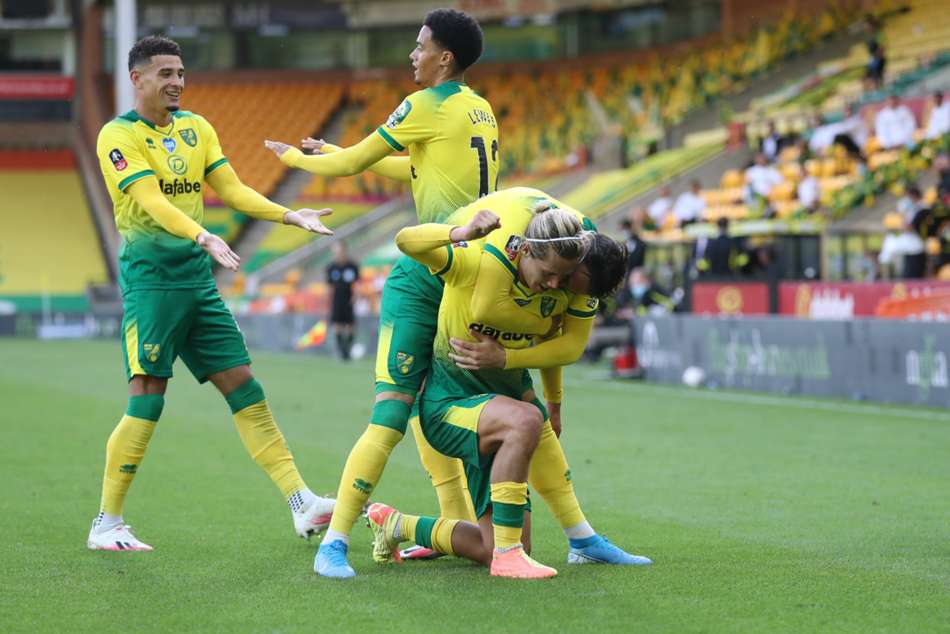 Sterling has also won praise from Manchester City manager Pep Guardiola for the way the forward has fought against racial injustice.

Sterling has enjoyed another fine season on the pitch, but the England international is also helping the fight against racism amid movements around the world. 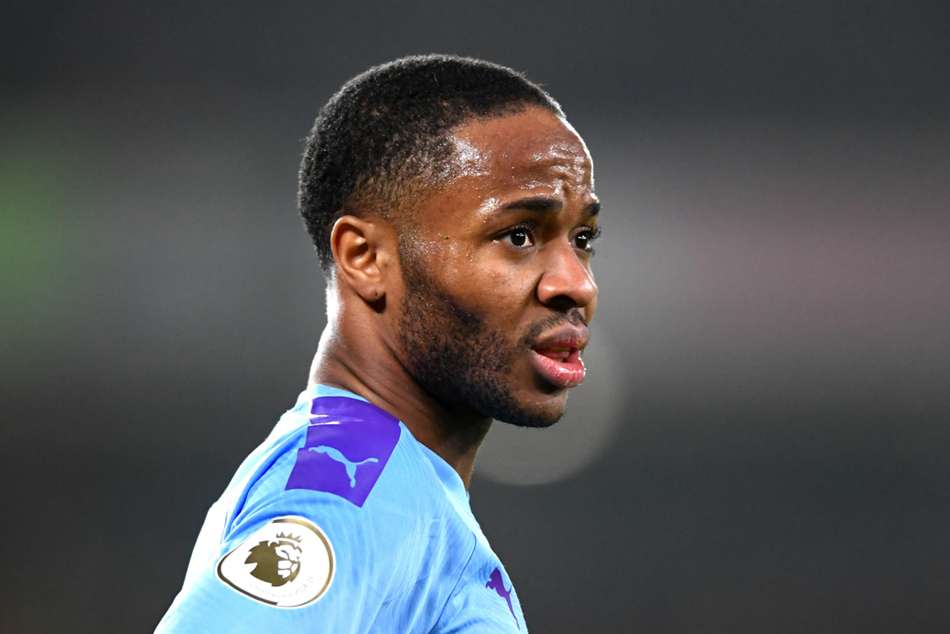 "I think Raheem and many, many of our players, a lot of people are trying to make a better world. "It's difficult, in the world we're living, but I'm proud. I'm really proud of what he's doing and he knows, as a club, myself as a person, we support him 100 per cent."