Bengaluru, April 8: Fulham prodigy Ryan Sessegnon is ready to see out his contract and then sign for German giants Borussia Dortmund on a free, according to reports in England.

The England Under-21 winger is also wanted by Tottenham this summer but will now consider playing in the Championship for the final year of his deal at Craven Cottage.

Bundesliga giants Dortmund are interested in signing the 18-year-old on a pre-contract next January, when he will have six months of his Craven Cottage agreement left.

The German side would pay training compensation and it could be just £500,000, compared to the £50million asking price last summer. 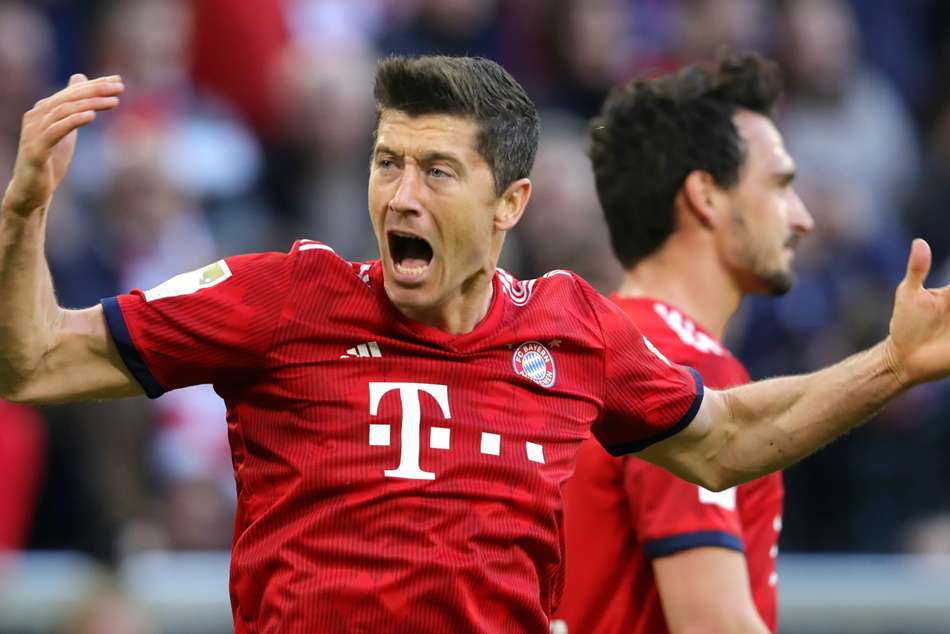 They believe he has a similar potential to Jadon Sancho, who arrived from Manchester City’s academy and is now a Dortmund regular and full England international.

The Germans feel Sessegnon’s arrival would be low risk in comparison as the youngster has played 33 times for the Cottagers so far this term.

Spurs have been long-term admirers and he fits comfortably into their wage structure, while Manchester United have also tracked his progress.

But Dortmund are newcomers to the race for one of the hottest teenage properties in England and they have a reputation of grooming world class talents.

And the prospect of proving himself in the Bundesliga could see the youngster bidding an early goodbye to English football.

A move to Germany might be a good decision for his career just like it proved to be a good one for his compatriot Sancho.