Brazil gained some revenge for their humiliating 7-1 loss to Germany at the 2014 World Cup on home soil following Tuesday's 1-0 victory. 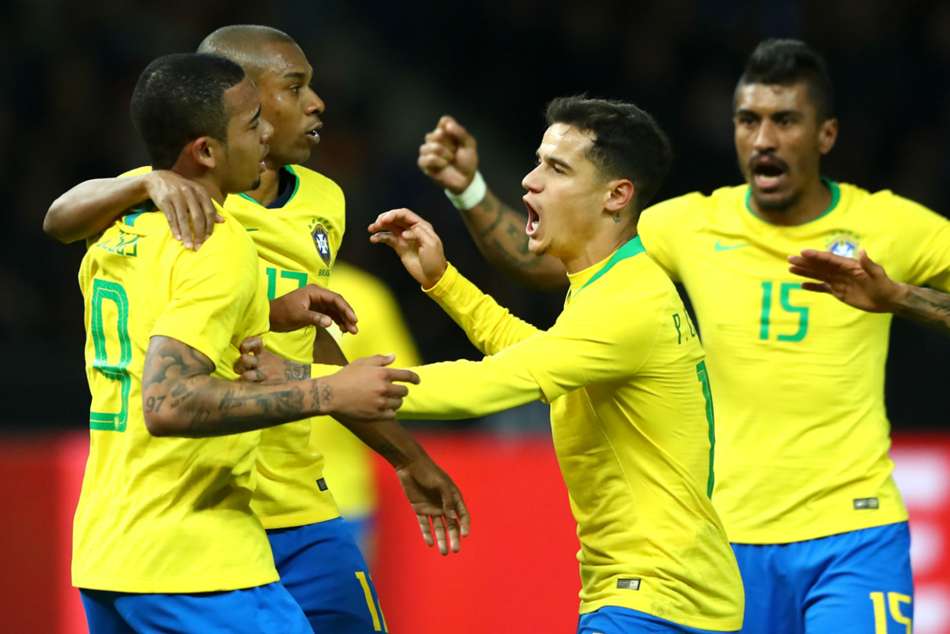 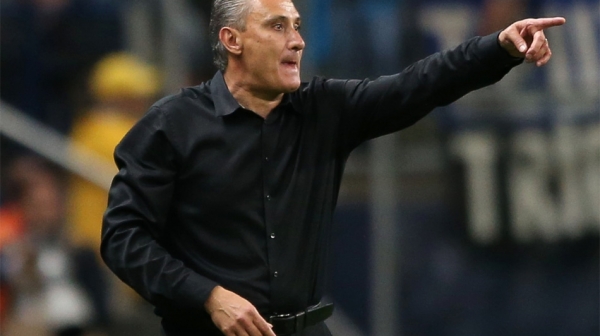 It was another boost for Brazil in their pursuit of a sixth World Cup crown and veteran centre-back Silva was bullish post-match.

"With all due respect to Germany, but this [Brazil] shirt deserves more respect. We're glad to have grabbed this result in front of a great team," Silva told TV Globo.

"We're on the right path, we're humble and disciplined, and we showed something more tonight. It means our football style is settling more and more, as we've intended since the beginning.

"After four months, we've 'jumpstarted' after a long game without playing together. Tonight, despite all difficulties, our marking was excellent.

"I think we've living an extraordinary moment. [I've been through] some rough patches, but we're aware no moment can last forever. We have what it takes to overcome and bring ourselves up again at every moment."

Goalscorer and Manchester City star Jesus added: "I'm happy not only because scored goals, but also with my commitment, my desire to win, for being a guy who likes to help the team. So happy about it."

Meanwhile, Paulinho said: "Selecao is living a positive moment. It doesn't have anything to do with what happened back in 2014.

"Tonight we knew how to suffer and defend, but above all, we finished our World Cup preparation on a high note."