Bengaluru, April 12: It was again a night to remember in Champions League football as Juventus staged a stunning comeback only to concede a penalty before the final whistle and lose out to Real Madrid in their quarter-final. That man Cristiano Ronaldo successfully converted from the penalty spot after Juventus' famed goalkeeper Gianluigi Buffon was sent off.

A brace by Mario Mandzukic and a tap-in by Blaise Matuidi made it 3-0 for Juventus before Ronaldo made it 3-1 and Real progressed 4-3 on aggregate. 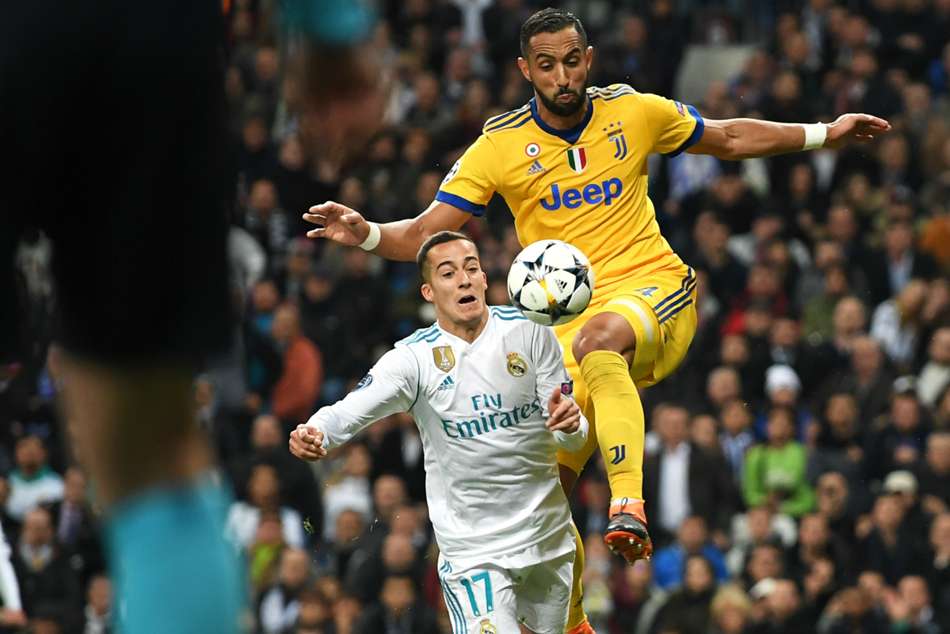 It was a penalty | Recent results | Match stats

How did Juventus manage to even turn down the three-goal deficit from the first leg? Mykhel's Soumik Datta breaks down the match into five points:

1. Ronaldo has scored in each Champions League match

Ronaldo. Was there ever any doubt? #UCL pic.twitter.com/K6dbSbOaKc

Following his penalty against Juventus, Cristiano Ronaldo has now eked out 15 goals in 10 appearances for Real, scoring a goal in every Champions League game he has played. Aiming for the top-right with a powerful shot, it showed that pressure cannot get to the Portuguese in what was an exquisitely-taken spot-kick. It got the entire Santiago Bernabeu to rise and appluad the genius who struck a delight bicycle in the first leg. Ronaldo was truly the hero of this Champions League fixture. 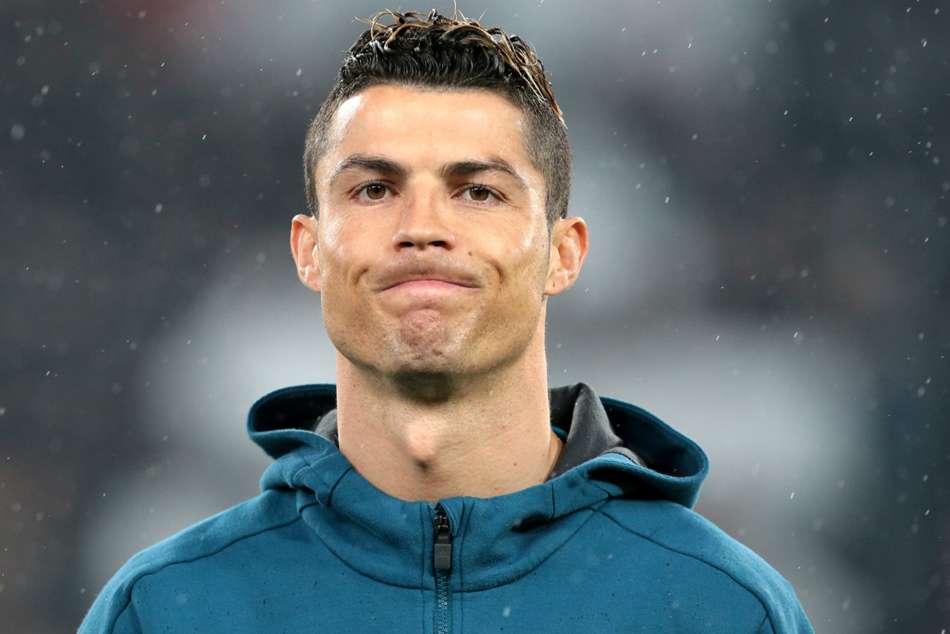 2. Buffon sent off in what could be his last Champions League match

Juventus secured the three away goals and were on the verge of making a great comeback in the Champions League. However, the challenge of Medhi Benatia on Lucas Vazquez in the penalty box in the last minute of the match changed the entire story for them. A clumsy tackle from behind and referee Michael Oliver immediately pointed to the spot. Goalkeeper Buffon, clearly frustrated over conceding a penalty so late into the game, expressed his grief in front of the referee. He was shown the red for his behaviour in what could be his last Champions League match. Buffon is 40 years old and could lose his No 1 spot at the end of the season. 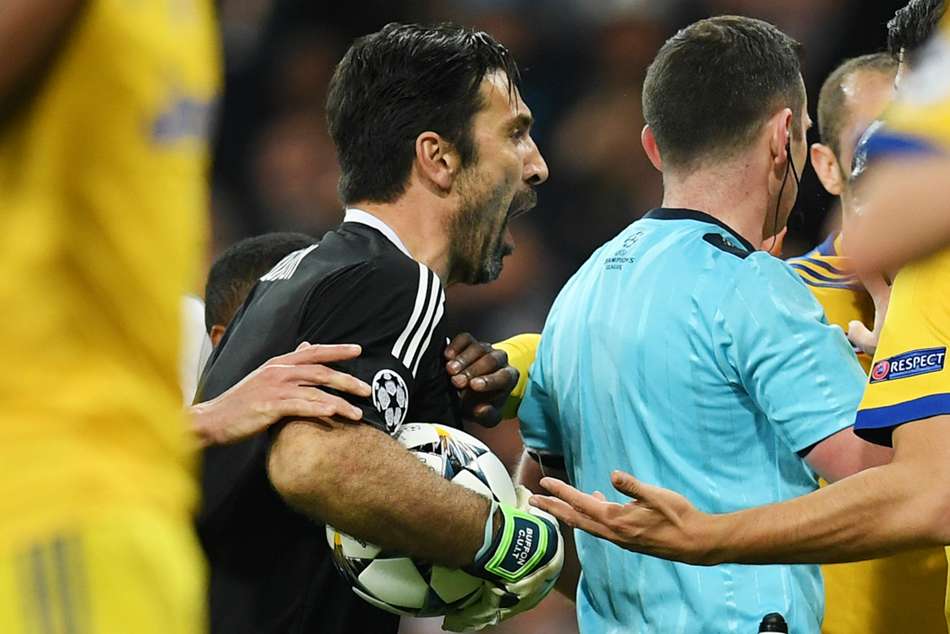 May be not his last: Zidane

2 - Mario Mandzukic is the first player to score two first-half goals away at the Bernabeu in a Champions League match. Fighting. #RMAJUVE

Mario Mandzukic opened the scoreline for Juventus in the second minute of the match, heading in a cross by Sami Khedira, a former Real Madrid man. After that, he doubled the lead for his team in the 37th minute of the match with a brilliant header from the cross of Stephan Lichtsteiner. His two goals gave Juventus hope of actually taking something away from Santiago Bernabeu. Even in the Champions League final at Cardiff last year, the Croatian Mandzukic scored the first-half equaliser. But as it panned out, Mandzukic remains a tragic hero for Juventus.

Juventus' midfielders played like it was their last game, giving it their all throughout the 90 minutes. The absence of Miralem Pjanic in the midfield was one of key factors in Juventus' 0-3 defeat in the first leg. On Wednesday though, the trio of Pjanic, Matuidi and Khedira was phenomenal in the midfield for the Old Lady. They kept the Madrid progress through the centre of the field at bay and eventually proved to be a handful for Real with their crosses as well as the presence in the box.

We gave everything we had tonight and showed a great fight... But football is not always fair. We have to accept that. Nevertheless we can leave the Champions League with our heads held high. Proud to be part of this team. Forza Juve! #FinoAllaFine #ForzaJuve #SK6 @juventusfc pic.twitter.com/rDv10kfi0X

The absence of Sergio Ramos in the central defence was a big blow for Real Madrid in this tie. The inexperienced Jesus Vallejo, filling in for Ramos, could not read the game like the Madrid captain. The other central defender, Raphael Varane, look uncomfortable during some of the aerial duels. Apart from the back-four, goalkeeper Keylor Navas did not have the best of games. He was unable to hold onto the ball well, leading to Matuidi's goal - Juventus' third - in the second half. If not for Ronaldo, Real Madrid would have beeni in deep trouble.

We totally deserved to go to the semis. But @juventusfc showed that they are a great team as well! pic.twitter.com/M29cVpz12Y