Buenos Aires, May 31: The Copa America has been thrown into disarray after CONMEBOL removed Argentina as hosts amid the country's coronavirus situation.

Argentina were set to stage the showpiece South American tournament, starting June 13 in Buenos Aires, following the governing body's decision to strip Colombia of co-hosting rights due to anti-government protests and COVID-19 concerns in the nation.

CONMEBOL had been identifying new locations in Argentina to replace Colombia ahead of next month's scheduled curtain-raiser between Lionel Messi's La Albiceleste and Chile at El Monumental. 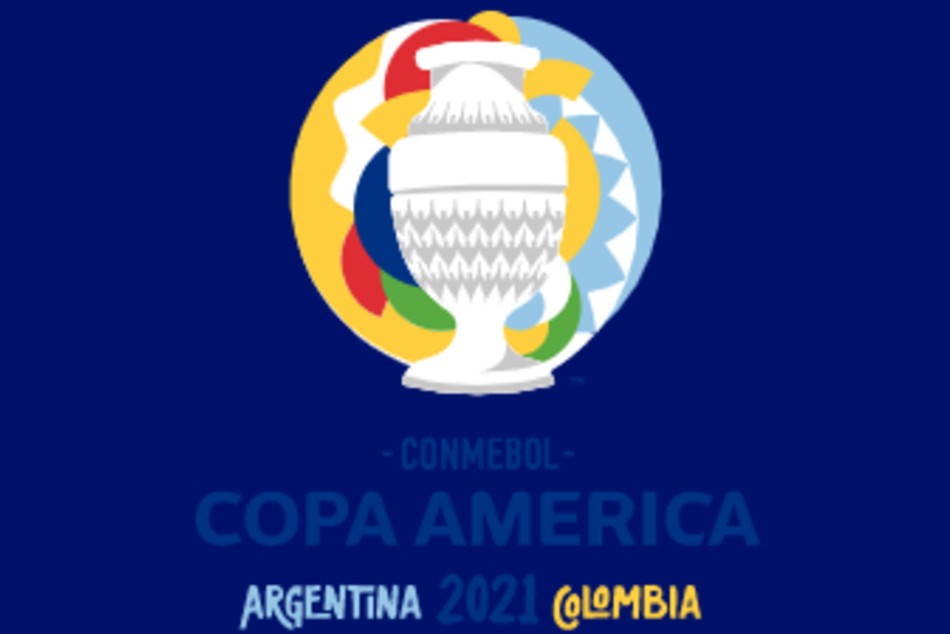 Instead, Argentina will not stage the Copa America – already pushed back a year due to the coronavirus pandemic – as CONMEBOL considers new hosts.

Chile, Paraguay and the United States are reportedly the frontrunners to host the event.

"CONMEBOL informs that in view of the present circumstances it has been decided to suspend the development of the Copa America in Argentina," a statement read on Sunday.

"CONMEBOL analyses another offers from countries that showed interest in hosting the continental tournament."

Before the announcement, Argentina's interior minster Wado de Pedro had admitted it would be "very difficult" for the Copa America to be played in the country due to the COVID-19 situation.

"Today I was talking with the president about the health situation of certain jurisdictions, such as Mendoza, Cordoba, Tucuman and Santa Fe [the first two designated venues of the tournament], and due to the health diagnosis we see very difficult that the cup can be played in Argentina," De Pedro told C5N.

Read more about: argentina colombia conmebol football controversies
Other articles published on May 31, 2021