Coronavirus in sport: Football in crisis; Euro 2020 may be postponed

By Sajith B Warrier
Published: Tuesday, March 17, 2020, 11:30 [IST]
oi-Sajith B Warrier
La Liga is hopeful of completing the season despite a state of emergency in the country.

Bengaluru, March 17: The coronavirus pandemic has plunged the "Beautiful Game" into crisis, with football leagues across Europe suspended and uncertainty over when play will resume.

A UEFA meeting on Tuesday (March 17) bringing together Europe's 55 member associations is widely expected to postpone Euro 2020, which was due to start on June 12.

That could free up some space in the calendar for national leagues and European club competitions to be completed in the summer months. The approach favoured by officials, players and pundits is to finish the league seasons whenever it is safe to do so.

La Liga president Javier Tebas said he was convinced the Spanish domestic league season would be played to a finish despite a state of emergency in the country.

However, there are extra complications with extending the season beyond its traditional end point in May with player contracts and loan deals a major stumbling block should the season be postponed into July or beyond as many expire in May and June.

However, it is further down the leagues where the impact could be more drastic. Football League clubs, many of whom will struggle to survive a couple of months without gate receipts, have far greater numbers of players out of contract. In extreme cases, some would even struggle to field a team with players still under contract come July.

Even before the virus caused chaos across the globe, the finances of many Football League clubs were perilous. Bury went bust in August after 125 years in the Football League 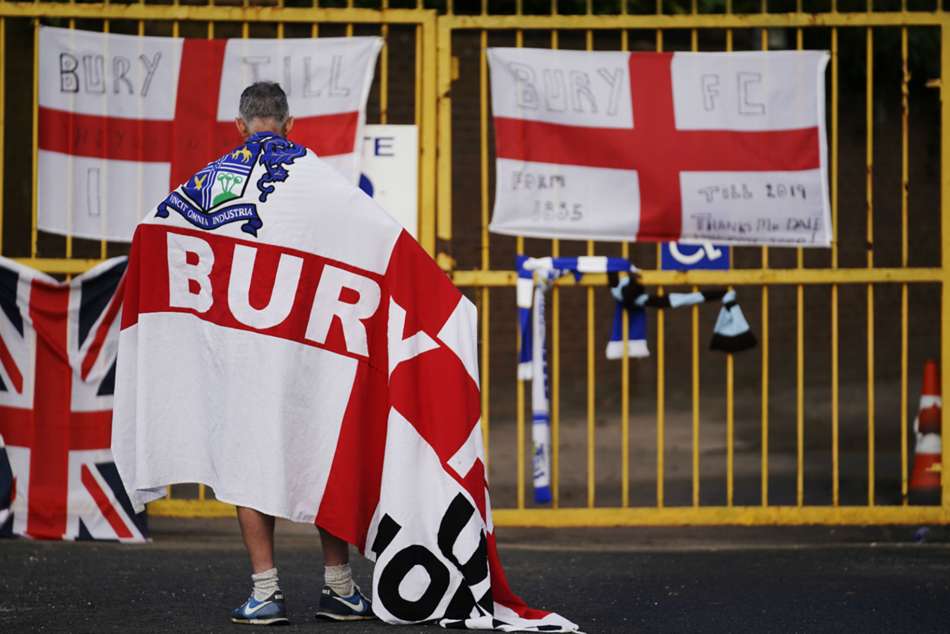 Only a last-minute takeover prevented Bolton from going the same way.

(With inputs from AFP and other Agencies)