Bengaluru, March 19: Indian Super League (ISL) outfit FC Goa, who parted ways with Spaniard Sergio Lobera midway through the season and put Derrick Pereira in charge of temporarily, is reportedly looking for some big names to coach the club next season with Brazilian World Cup-winner Dunga having emerged as one of the strong contenders, accoring to reports in local media.

The Gaurs had topped the 2019-20 ISL table, and by virtue of it qualified for the Asian Football Confederation (AFC) Champions League, incidentally becoming the first Indian club to secure a berth in Asian's premier club competition.

Though big Indian clubs like Mohun Bagan and East Bengal have played in the Asian Club Championships, no team from the country has ever played in the group stage of AFC Champions League since its introduction in 2002. 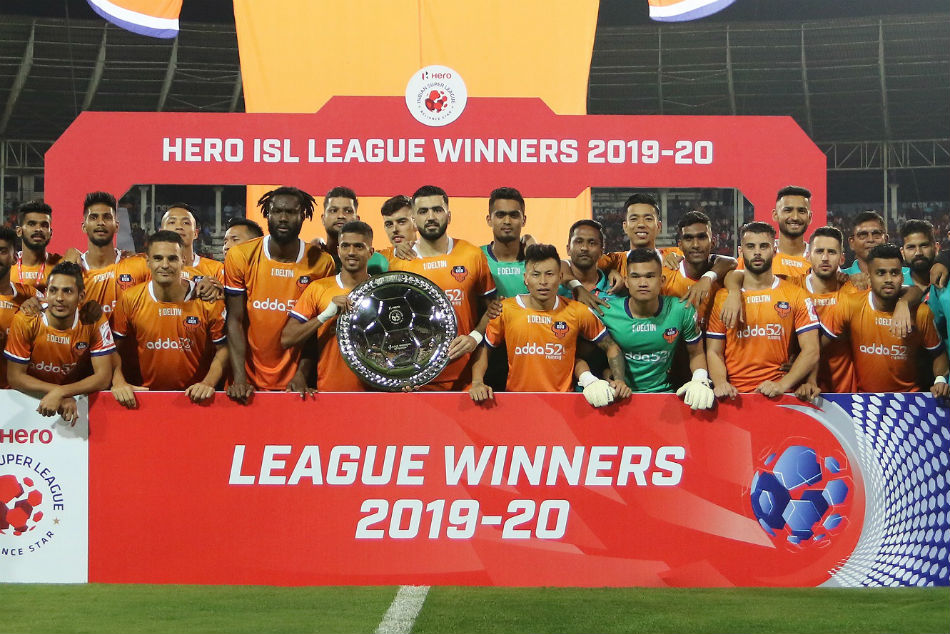 ISL Season Review: FC Goa: Expectations and the art of living up to it

As per the new AFC rules, the top team at the end of the league stage of ISL has been guaranteed a berth in the 2021 AFC Champions League.

Dunga, the captain of Brazil's 1994 World Cup-winning squad has had two stints as the national team's coach.

If he joins the Gaurs, as is being rumoured, he will follow in the footsteps of his illustrious compatriot Zico, who had managed FC Goa earlier.

The 56-year-old has not coached any team since his second stint as Brazil coach ended after Brazil's loss in the group stage of 2016 Copa America. Though he was tipped to take over at Qatar Stars League club Al Rayyan as a repalcement to Uruguayan Diego Aguirre, the move did not materialise.

According to a report in Time of India daily, in addition to Dunga, the names of renowned Swedish globe-trotting coach Sven-Goran Eriksson and Dutchman Guus Hiddink are also doing the rounds, but Dunga has clearly emerged as the front-runner for the hot seat as of now.

After topping the ISL group table, FC Goa suffered a heart-breaking loss to Chennaiyin FC in the semifinals. 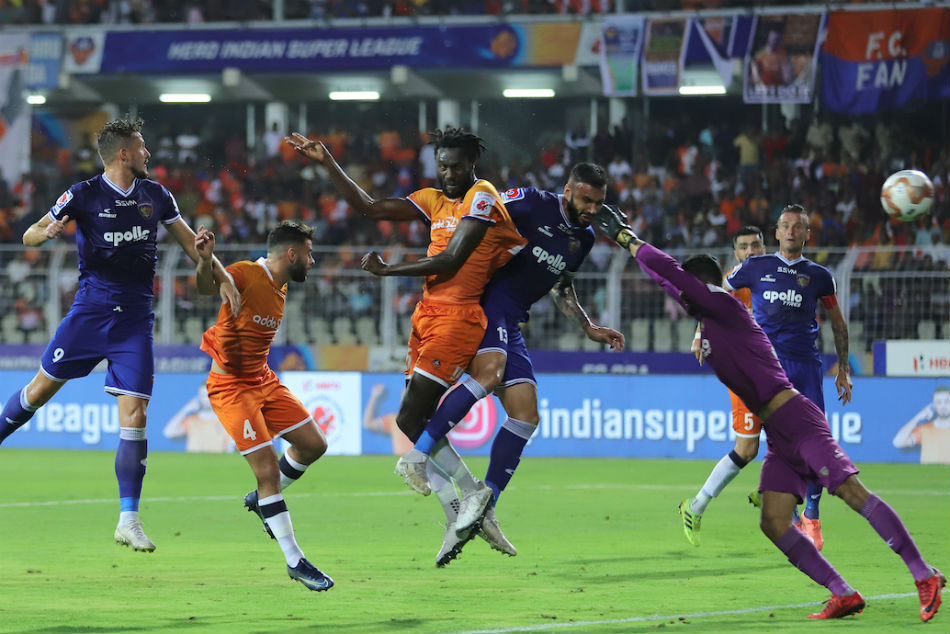 The Gaurs lost the first-leg away leg 1-4. Though they won 4-2 in a thrilling second leg, Chennaiyin FC advanced on a 6-5 aggregate.