Kolkata, August 14: FC Goa goes into their Durand Cup game against defending I League champions Chennai City on Wednesday (August 14) with their eyes set on another three points after overcoming Army Green in the opener.

The 1-0 win in their last game sees the young Gaurs sit in second position at the moment with Real Kashmir currently in pole position thanks to their two wins from as many games.

Chennai City, meanwhile, come into the game on the back of 0-1 loss at the hands of Real Kashmir thanks to a Danish Farooq strike in the 90th minute.

After a win against Army Green, the boys will be facing a tough task when they face @ChennaiCityFC Football Club in their second game of @thedurandcup.

The team from down south has named a squad that is quite different from the one that conquered the I League comprises only Indians - looking at the Durand Cup as an avenue to give their youngsters vital exposure. 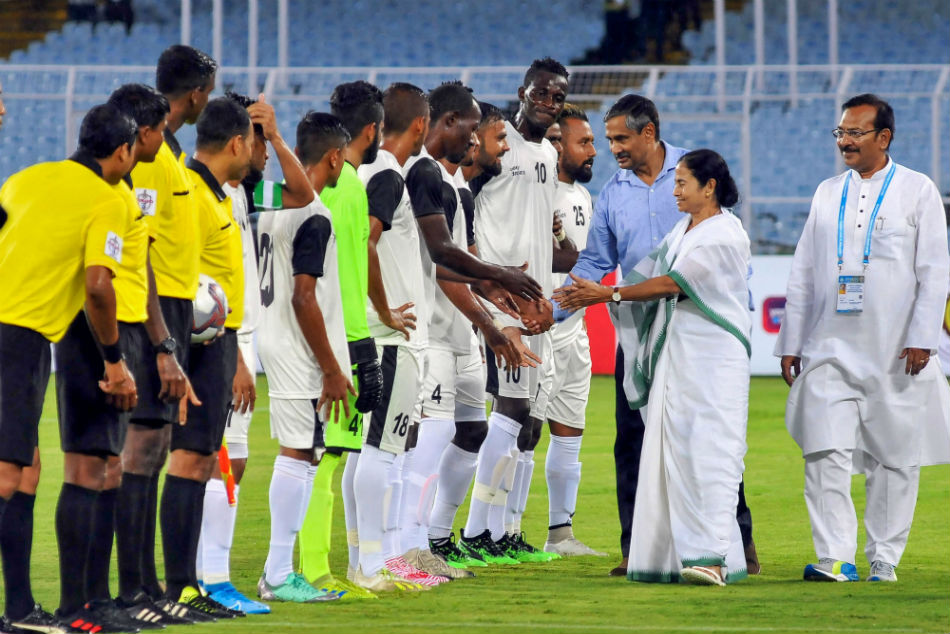 Clifford Miranda saw his side overcome defending champions Army Green in their first encounter thanks to a first-half strike from Liston Colaco. The former Indian international looks confident to carry the momentum into a game which he feels will be another tough test.

"Chennai City is a team that I admire. It was a commendable effort from them to win the I League and what was really worth appreciating was that they had a philosophy of football that they believed in and stuck to till the last moment," stated Miranda.

"But I believe in my boys. I believe that if we play to our potential, we'll be able to come out of this with all three points. The Goa Pro League last season has helped these young boys and I believe that we can overcome some really strong sides.

"I expect the game to be a really tough one. They'll be up against a side that'll be eager to come back from a loss but we ourselves have a really good chance to qualify for the semifinals and will be giving our all to get all three points."

The match kicks off at 3pm local time.