Mumbai, September 27: The iconic East Bengal club will make its debut in the Indian Super League this season, the organisers of the football tournament announced on Sunday (September 27).

The century-old club's inclusion in ISL, starting November, was on expected lines after its new investors Kolkata-based Shree Cement Limited, picked up the bid documents to enter the league.

East Bengal will be the 11th team in the competition, which will be played at three venues of Goa this year due to the COVID-19 pandemic. 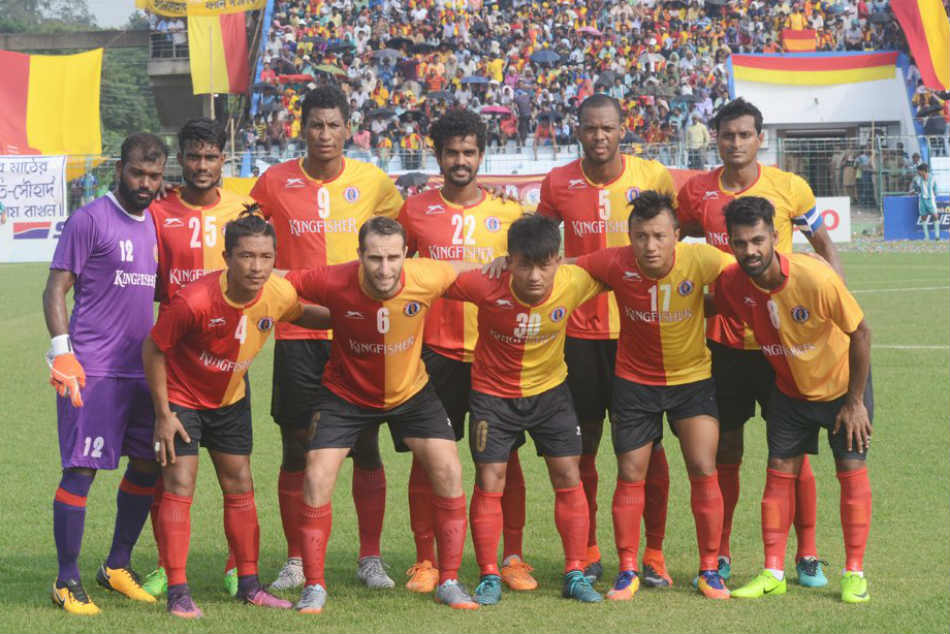 Welcoming East Bengal into the ISL, FSDL chairperson Nita Ambani said the Red and Golds' inclusion after arch-rivals Mohun Bagan, who merged with ATK, in the country's top division is a monumental development for the Indian football ecosystem at large.

"It is such a happy and proud moment for ISL as we welcome East Bengal FC and their millions of fans into the League. The inclusion of both legacy clubs, i.e. East Bengal and Mohun Bagan (now ATK Mohun Bagan) opens limitless possibilities for Indian football, especially for talent development in the state," Ambani said in a statement.

"West Bengal has made an immense contribution to the growth of the beautiful game in India. ISL's growing footprint in the state and across India, is yet another step towards our mission of building a competitive and robust football ecosystem in the country."