Bengaluru, May 29: La Liga's official eSports competition -- eLa Liga-- is set to return on June 8 in a bid to complete the season and to allow Spain's leading EA SPORTS FIFA 20 gamers to go head to head in the final which will take place in July.

In light of the rapidly changing public health situation caused by the novel coronavirus (COVID 19) pandemic and following the measures enforced by the Spanish Ministry of Health, eLa Liga has also adjusted its format, with the rest of the campaign to be played out online in a bid to safeguard the health of all those involved.

Under the slogan #BackToWin, created by La Liga and Movistar to reinforce the idea that the return of football is a victory for everyone, eLa Liga is back and stronger than ever in the wake of the health crisis caused by COVID-19. 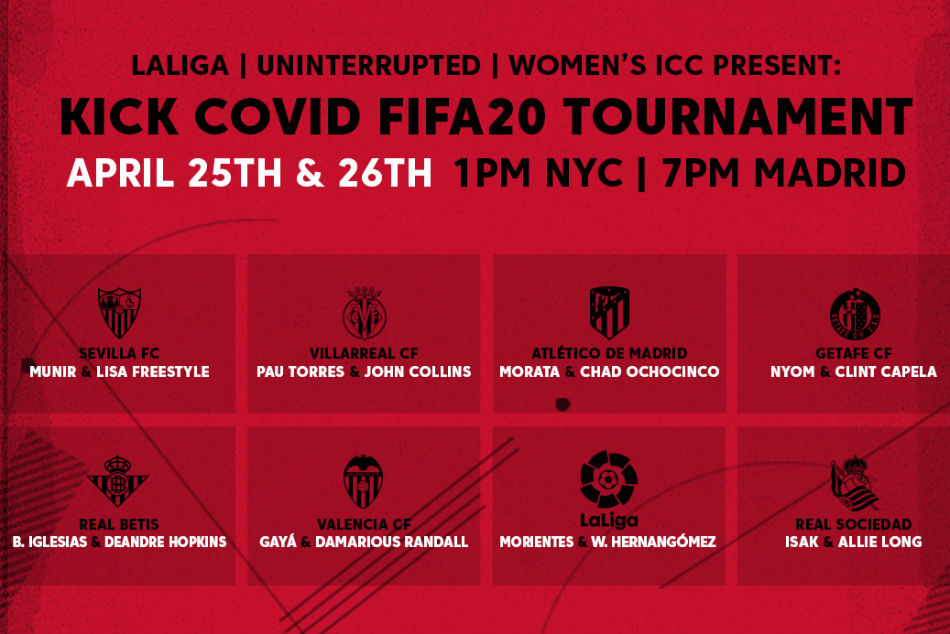 The third online tournament will take place in early summer. In addition to eLa Liga representatives, amateur players from across Spain can also sign up for this competition.

The winner of the second season of eLa Liga will not be crowned until the first week of July, with the champion set to be awarded a virtual trophy and €40,000 in prize money. eLa Liga is Spain's most lucrative eSports competition, with a total of €100,000 distributed amongst competitors.

La Liga has come up with many ventures recently to help its fans stay connected with the game during the lockdown period.

The initiatives have included the #LaLigaSantanderChallenge, launched by Ibai Llanos and which raised €190,000 for UNICEF to help in the battle against COVID-19. 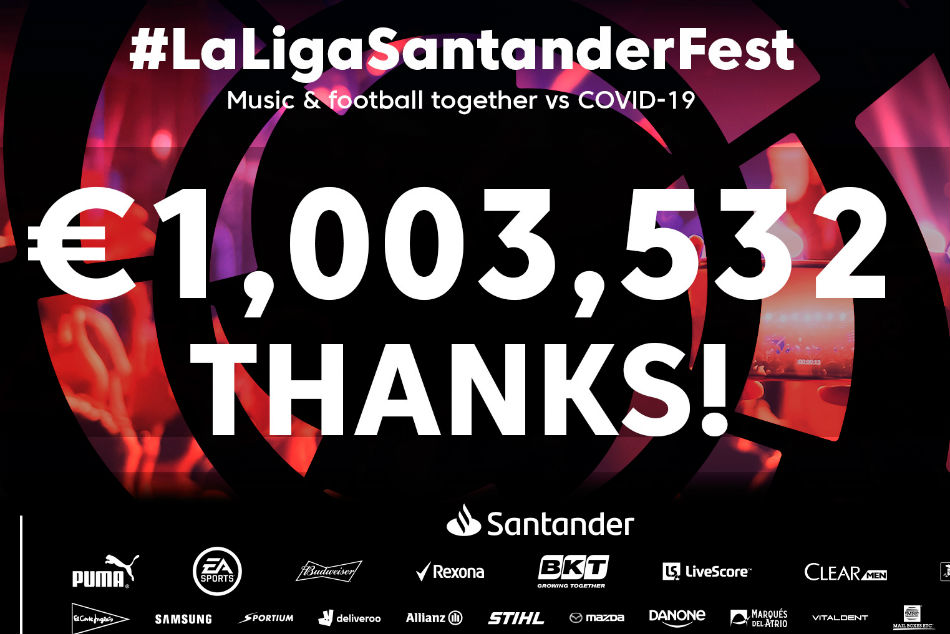 Other ideas included Zona e La Liga, which involved 12 shows broadcast over a six-week period that allowed viewers to get to know their La Liga idols.