By Patric Ridge
Updated: Wednesday, April 21, 2021, 10:26 [IST]
omnisport-MyKhel Team
A European Super League has long been in the offing and, despite UEFA's protestations, the new competition has been announced.

London, April 19: The creation of a European Super League took a step closer to reality on Sunday as 12 leading clubs agreed plans for a new competition.

Six English clubs, three Italian sides and three Spanish teams have joined forces to create a tournament which has long been in the offing, despite significant opposition from UEFA and the respective leagues.

Reigning European champions Bayern Munich and last season's Champions League finalists Paris Saint-Germain are not included, though it is said the competition plans to expand to 15 teams before its inaugural season, which will start "as soon as practicable". 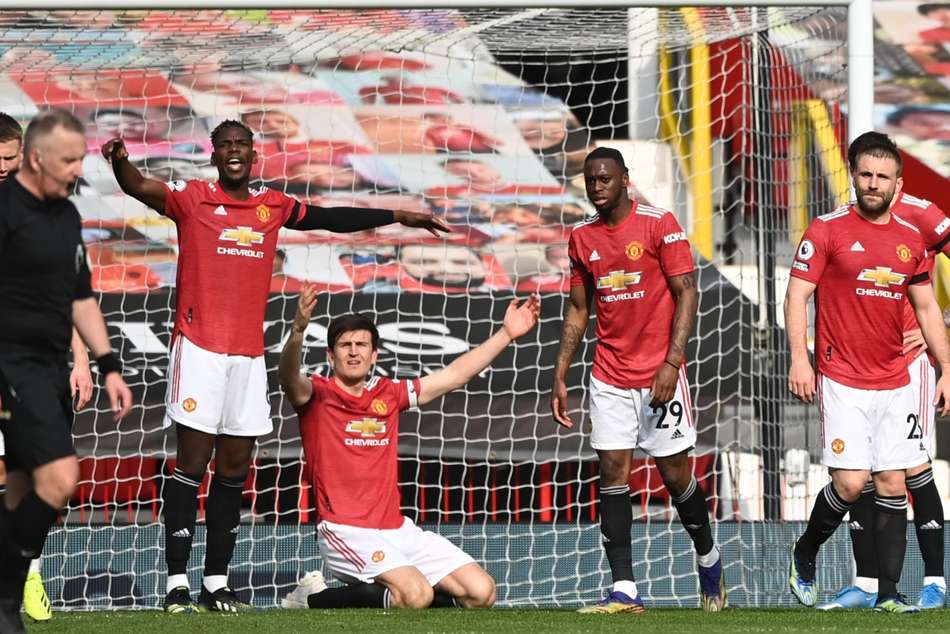 The Premier League's "big six" are the teams to have signed up alongside Real Madrid, Barcelona and Atletico Madrid, Juventus, Milan and their city rivals Inter.

It is an announcement which comes just before UEFA was set to confirm its intentions to alter the format of the Champions League from 2024 onwards.

UEFA, along with Europe's top five leagues and corresponding football assocations, all strongly emphasised their opposition to the proposal, and vowed to sanction those involved.

Yet a statement released on Sunday read: "Twelve of Europe's leading football clubs have today come together to announce they have agreed to establish a new mid-week competition, the Super League, governed by its Founding Clubs.

"Going forward, the Founding Clubs look forward to holding discussions with UEFA and FIFA to work together in partnership to deliver the best outcomes for the new League and for football as a whole."