Bengaluru/Doha, November 26: We are almost into a week since Qatar 2022 -- the first FIFA World Cup -- to be held in the Middle East and entire Arab region kicked off -- yet there is no change in the indifferent attitude of the Western world towards the conduct of the tournament.

Now with the host nation earning the dubious distinction of being first FIFA World Cup host to lose two matches in a single group round and making an early exit, the unwanted criticism will escalate in the coming days.

While the pre-event negativity campaign surrounded around the human rights violations, OneLove armband row and later the liquor ban at stadiums, the build-up to the opening match between Qatar and Ecuador featured an allegation that the host nation had bribed some of the players from the opposition camp to allegedly lose the lung opener. 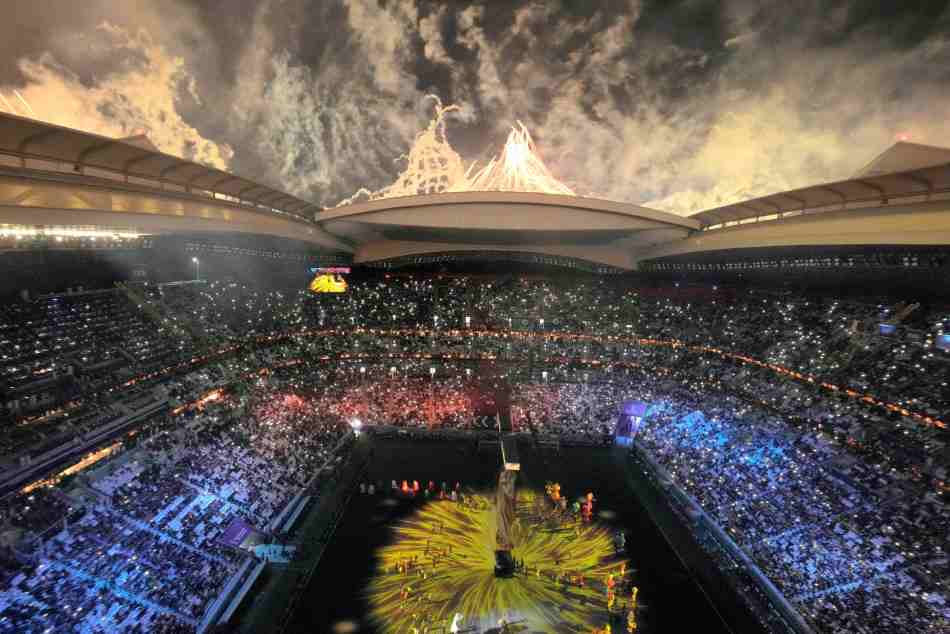 Fans and aficioanados alike have been thinking as to why Qatar is being so harshly criticised, suggesting it has less to do with political issues and more to do with something else.

Issues to be addressed

Of course, there are many things about Qatar that deserve to be criticised says Khaled Al Hroub, a professor in Qatar, while writing for the UK-based website, Middle East Eye.

The plight of migrant workers has been highlighted time and again and part of the criticism is fair with the media playing a pro-active role in bringing it to the limelight.

"There's a huge difference in criticising a country for specific wrongdoings and using disparaging cultural statements and stereotypes that tap into embedded racism," Khaled added.

This brings us back to the basic question. Is the criticism against Qatar fair? Isn't it part of a smear campaign? Why there was much less criticism at Russia 2018 than Qatar 2022?

Experts say it is hypocritical of European countries to criticise Qatar when they have yet to properly reckon with their own colonial histories in the Middle East and Africa and how they deal with migration.

But there is a huge gulf between criticising a country for specific wrongdoings and using disparaging cultural statements.

Being someone, who has lived in the Middle East for almost a decade, I can say with authority that part of the negative campaign can be attributed to the sour grapes syndrome. With England losing to Russia in the bidding war for 2018 World Cup and USA losing to Qatar for the 2022 edition, it is a well-known fact that both these so-called superpowers are yet to come to terms with the reality.

Europe thinks problems of the continent is that of the whole world -- but not vice versa and there lies the hypocrisy. These are double standards which we just can't tolerate.

They should shed this imperialist mindset first. The stereotype that everything about Qatar except money is bad, should be done away with first.

Let us try to enjoy the action that is unfolding on the football pitch right now, rather than pointing fingers at a tournament, which has been a so-far-so-good affair.