By Sajith B Warrier
Updated: Saturday, April 17, 2021, 22:17 [IST]
omnisport-Sajith B Warrier
Following Bayern Munich's victory over Wolfsburg , Hansi Flick said he wants to leave the club at the end of the season.

Bengaluru/Munich, April 17: Bayern Munich boss Hansi Flick has confirmed he wants to step down boss of the Bavarian giants at the end of the season.

Flick has been tipped to take over as Germany coach when Joachim Low leaves his post following this year's Euro 2020.

Having previously worked as assistant to Niko Kovac, Flick took sole charge of the Bavarian giants following the Croatian's sacking in November 2019.

He subsequently led them to a Bundesliga, DFB-Pokal and Champions League treble, earning a new contract that ran until 2023 in the process.

However, after weeks of speculation, Flick has now revealed that he wishes to depart at the end of the season.

"I told the team today that I would like to get out of my contract this summer," he told Sky following a 3-2 win over Wolfsburg on Saturday. 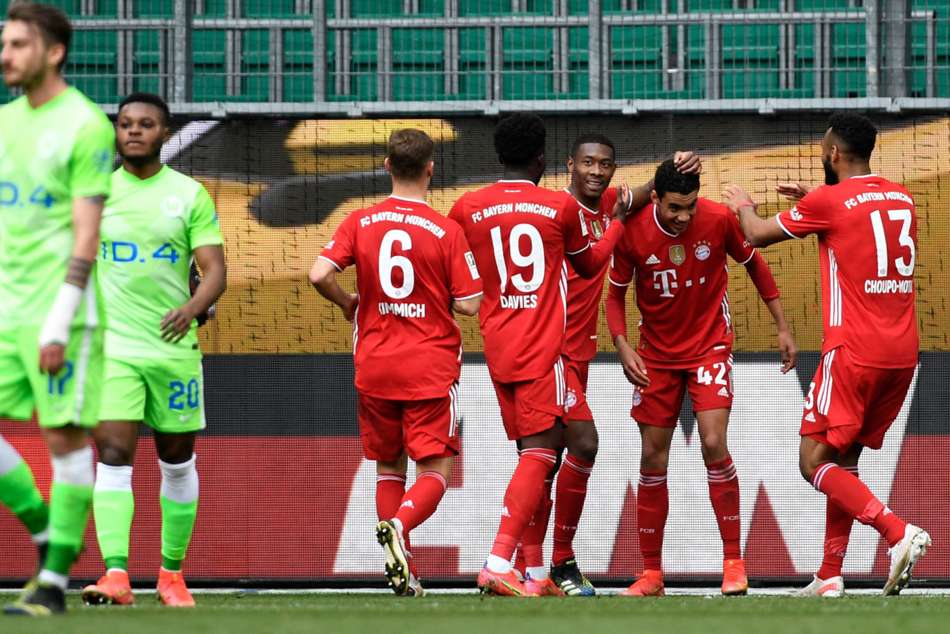 "I already told those responsible after the Champions League elimination [against Paris Saint-Germain] during the week. I wanted to tell the team personally.

"I also want to thank the club that gave me the opportunity to train this team."

It has been suggested the 56-year-old would jump at the chance to replace Low following a difficult year at the Allianz Arena.

Although Bayern remain on track to retain their Bundesliga title, they were dumped out of the DFB-Pokal by second-tier Holstein Kiel in January.

The defence of their Champions League crown ended on Tuesday, with a 1-0 victory over PSG sending them out on away goals after losing the first leg of the quarter-final tie 3-2.

Reports of clashes between Flick and the club's sporting director Hasan Salihamidzic are also thought to have expedited the coach's departure.