Gundogan sympathises with Ozil but won't retire from Germany duty

Manchester, August 28: Ilkay Gundogan sympathises with Mesut Ozil over his treatment following the infamous Recep Tayyip Erdogan photograph but will not follow the Arsenal star into international retirement.

Germany stars Gundogan and Ozil met the controversial Turkey president ahead of the World Cup, with the Manchester City midfielder issuing a swift apology after a backlash. 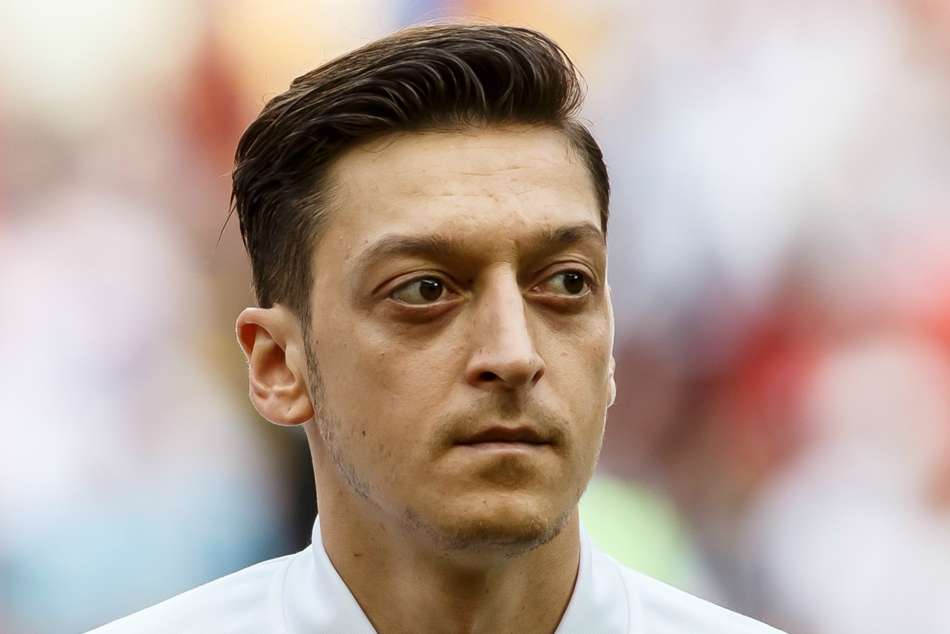 But while Gundogan backed up Ozil's accusations of racism, he stopped short of condemning the German Football Federation (DFB) and confirmed he will still be available for selection by coach Joachim Low.

"I think Mesut's resignation is a pity. He did a lot for German football. It's a loss for the team," Gundogan told WAZ. "Mesut has also done a lot for me personally. He was one of the reasons why I wanted to play for Germany. He has paved the way for me.

"So, I would have wished that he would get a better, deserved goodbye. However, one has to say that it was Mesut's decision to go that way - with all the consequences. I would have done it differently, because I'm different from him in terms of personality.

"At the time I wanted to comment on the topic and not let it sit on me. That's why my idea was to seek an exchange with [Germany] president Frank-Walter Steinmeier.

"Unfortunately the World Cup was a big failure. But it's not just about reparation for me: I'm still proud to play for Germany. If I should be selected, then I see no reason not to move on. I also know what I owe the DFB in my career."

Gundogan cited an offensive comment from a German politician aimed at he and Ozil but said racism is not widespread in the country.

He added: "Tell me! A German politician writes on Facebook: 'The German national team: 25 Germans and two 'goat f*****s''. Is this racism?

"It must be seen as racism. It doesn't mean that all Germans are racists, not at all. My entire life I had only good experiences with German people.

"I want to clarify that, but there are people who deployed the picture [with Erdogan] in a political way. In this context, you can say it was partly racism.

"Although there were no thoughts of resignation, there was doubt after the case with the photos, if it can ever be like it used to be. If you are attacked by many, booed by your own fans and insulted by a German politician, then you worry.

"But I do not want to run away. I want to face the situation. That's what I did back then in Leverkusen, when it was clear that there would be whistles against me. And that was extremely difficult. I will not forget it until the end of my life.

"After the game in the dressing room, I had to lock myself up in the toilet and breathe for 10 minutes. I was angry, disappointed and sad. But I know that you have to go through difficult moments in life. I wanted to face it then, and I want to do that in the future."