Fans will wonder, why me? – Conte aware of Inter supporters' suspicion

Milan, May 31: Antonio Conte accepts some Inter fans might object to his appointment as coach due to his Juventus background but he insists he is the right man to lead them because he shares their "fearlessness". 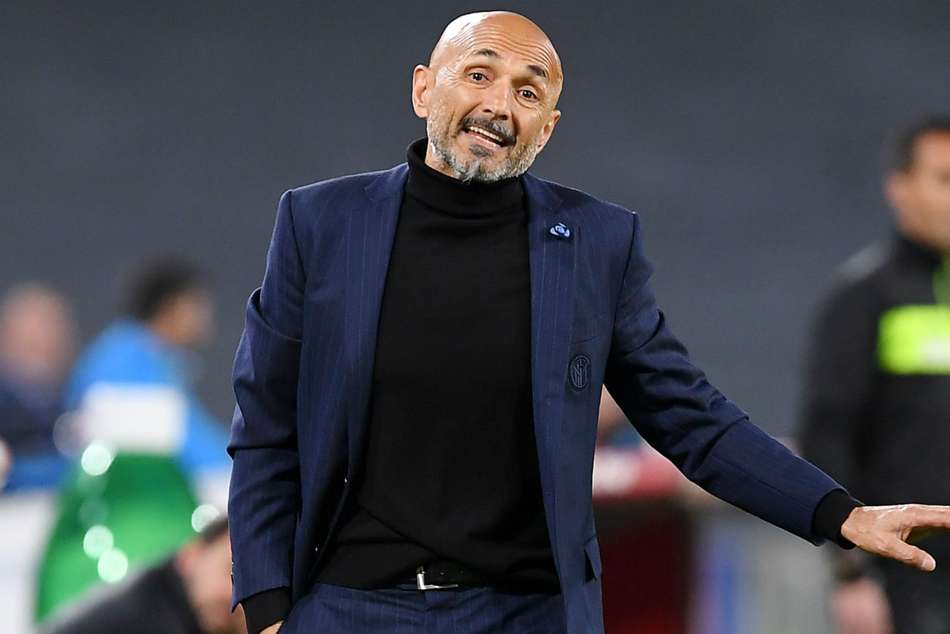 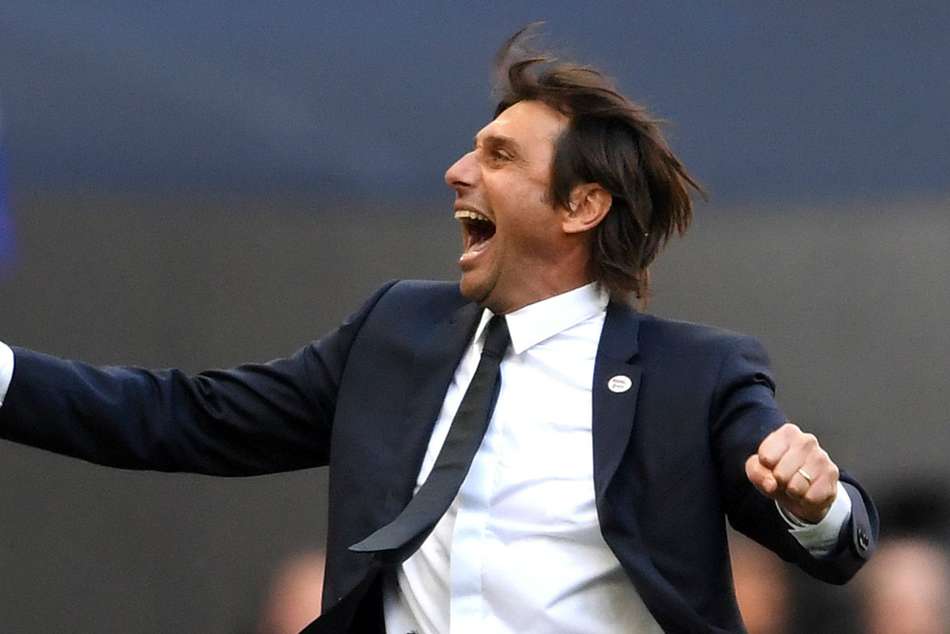 Despite Conte's successful track record, some Inter fans are less than enthusiastic due to the 49-year-old's strong ties to bitter rivals Juve, whom he represented for 13 years as a player and later coached to three Scudetti.

But Inter released a video shortly after the announcement in which Conte explains why he is a good fit for a "club that's not for everyone".

"Finally, it's time to get back to it," he began, referencing his season away from coaching. "I have many reasons to do so, perhaps even too many and just as many challenges are ahead of me.

"But I can't wait. A club that's not for everyone, with its fans who will be wondering, why me exactly?

"Because we share the same ambitions, fearlessness, hunger and determination. Now it's my turn. I'm here, Inter."

Conte's main priority will be turning Inter into a title-winning side again, having not claimed the Serie A crown since 2009-10.