Bengaluru, March 14: Javi Hernandez and Edu Garcia scored as ATK beat Chennaiyin FC in the final of the sixth season of the Indian Super League (ISL 2019-20) at the Jawaharlal Nehru Stadium in Goa on Saturday (March 14).

The victory meant the third title for ATK and also their second title under Antonio Lopez Habas, who returned to the club at the start of the season.

While Hernandez scored the match's opening goal in the 10th minute, Garcia added the second in the opening minute of the second half to put ATK in the ascendancy. But the eventual golden boot winner Nerijus Valskis scored for in the 69th minute to set up a tense finish.

However, Garcia, who opened the scoring for ATK settled the nerves in the closing moments with his second on the night to lead his team to a third ISL title. 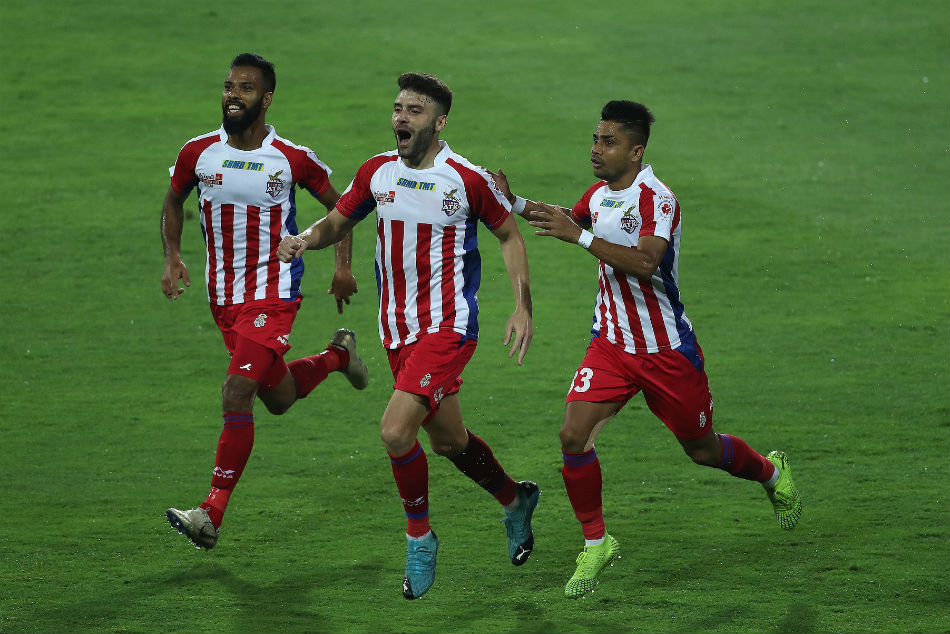 There were a lot of key moments and key players throughout the season, but in the end there was only going to be one winner and ATK stood tall as they were inspired by Roy Krishna, the ISL debutant, who was leading the tally for most goals till he was forced out with injury.

In the end the golden boot award, which was tied by three players with same number of goals, went to the one who scored them in fewer minutes. The golden glove award, meanwhile, was presented to the shot-stopper according to mins per goal ratio.

Here is the full list of award winner of ISL 2019-20 with the prize money:

Winning Pass of the League

Emerging Player of the Year

Hero of the League