Bengaluru, February 27: In what could at the best be dubbed as a 'mini play-off before the actual play-off, FC Goa and Hyderabad FC will fight it out for the final play-off berth in the Indian Super League (ISL) at the Fatorda Stadium, Goa on Sunday (February 28).

After 19 games, these 90 minutes will decide the fate of both clubs who have stayed in the reckoning all season.

Goa are in pole position and need just a point to reach the final four.

However, coach Juan Ferrando stated that his team will not play for a point.

Goa have been one of the most feared sides in the competition and their attacking prowess has earned them crucial points. However, their defensive abilities are questionable with the club conceding 23 goals.

The Gaurs are on a 12-match unbeaten run and scoring is not a problem for Ferrando's side. Goa have made a habit of scoring late in games and have grabbed crucial points this way. And Ferrando hopes to carry on with the same plan. 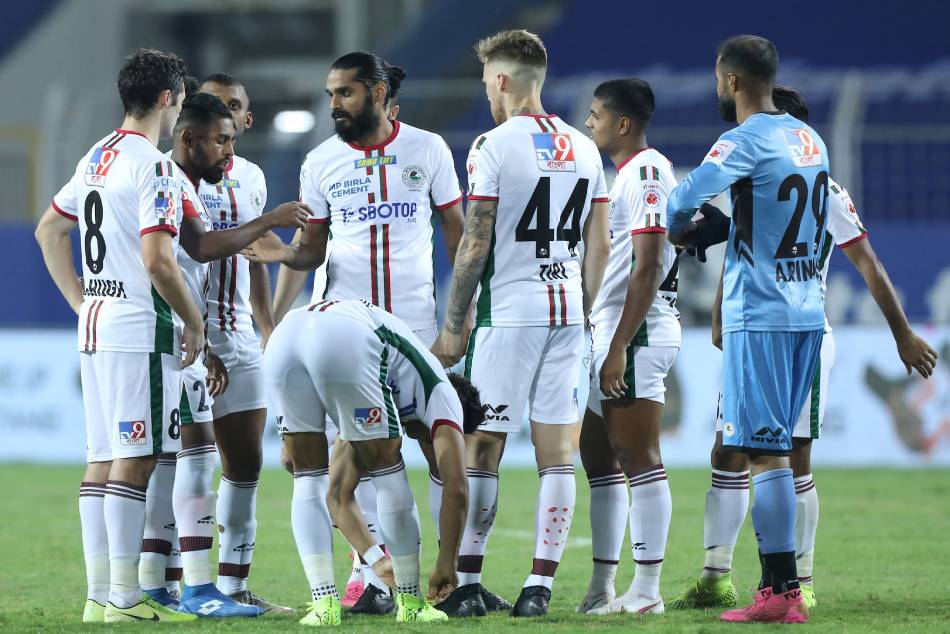 "We want to play in attack (mode) because we need to win. We've the same plan. If we're winning 1-0, our mentality will be to get the second goal. If they score against us, we go to get the goal to make it 1-1 and then go to score the second. I'm happy and with this mentality, it's possible to improve this team," Ferrando said.

Hyderabad would need to go all out against Goa as they need nothing less than three points to remain in the competition. Coach Manuel Marquez was expecting favours from NorthEast United FC but his expectations were dashed when they beat Kerala Blasters with ease. 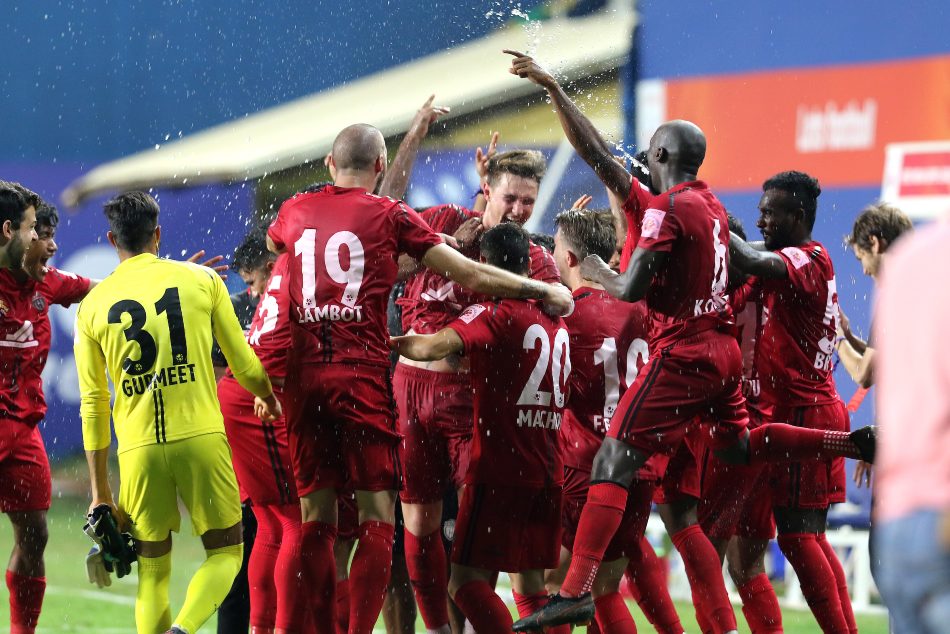 "It would've been better if NorthEast had lost both games. Now the only thing we can do is to congratulate not only ATKMB and Mumbai City FC, but NorthEast too for their fantastic season," quipped Marquez.

"I think the mood has been good from the first day and it's like a knockout clash as the team which wins will continue in this competition. More or less, it 's like a final. It''ll be a tough game," he said.

Hyderabad will be on the back foot as Goa just need a draw to progress and the coach felt that was a disadvantage in this tie.