London, Septmber 16: Jose Mourinho kept his cards close to his chest on the possibility of Gareth Bale rejoining Tottenham, as negotiations continue with Real Madrid.

Bale left Spurs to join Madrid in a €100million (£85m) move in 2013, after several outstanding seasons at White Hart Lane.

However, despite having gone on to win numerous honours – including four Champions Leagues and two La Liga titles – the Welshman has seen his game time become increasingly limited under Zinedine Zidane.

Bale's agent Jonathan Barnett on Friday confirmed talks between Madrid and Spurs were ongoing, telling Stats Perform News: "We're negotiating at the moment, that's all. I won't discuss [how close it is]." 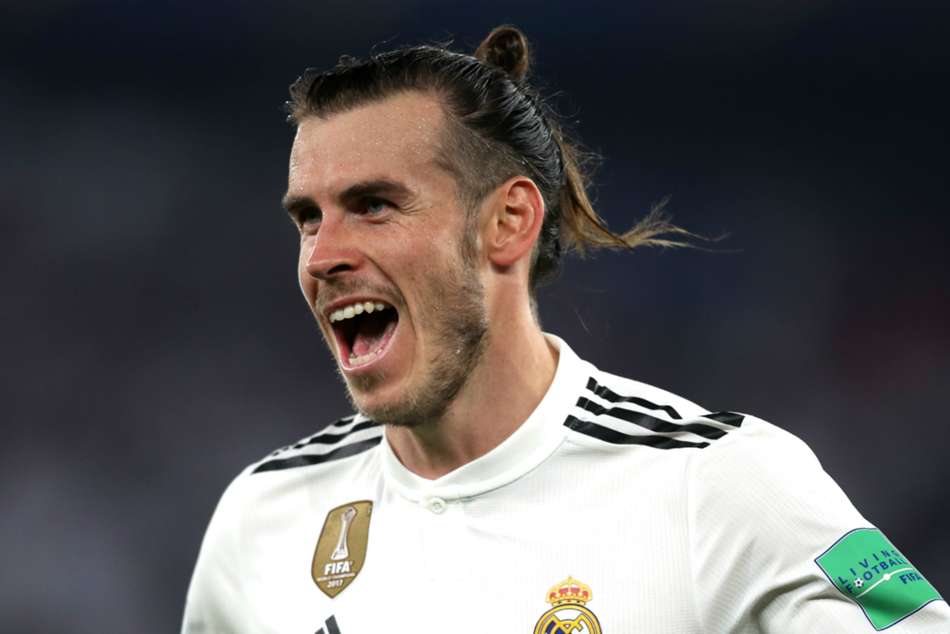 Gareth Bale wants to be at Spurs, agent claims

In his news conference ahead of Tottenham's Europa League clash with Lokomotiv Plovdiv on Thursday, Mourinho insisted he would not comment on the situation of a player at another club.

"Gareth Bale is a Real Madrid player, I don't comment on players from another club," said Mourinho. 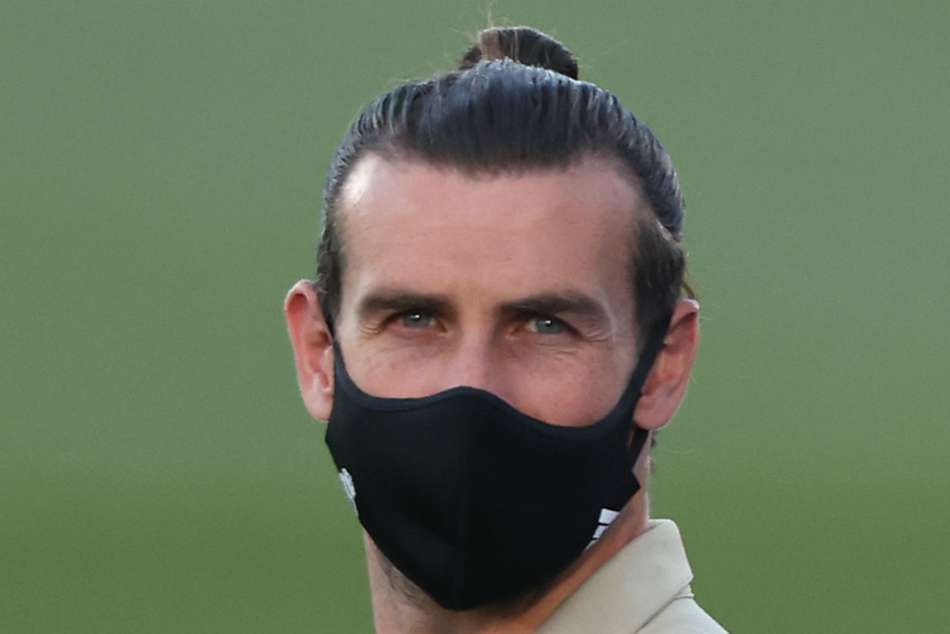 Rumour Has It: Spurs favourites to sign Madrid's Bale

"That's not my job to have contact with agents or honestly, I don't want to comment on that. Especially on players for other clubs.

"I don't comment on hypothetical stuff. Again, I repeat, I'm not going to comment on Gareth Bale. He's a Real Madrid player and I have to respect that."