Bengaluru, May 16: Bengaluru FC on Thursday announced Kean Lewis' contract renewal, signing a deal that will keep the winger at the club until the end of the 2019-20 campaign. 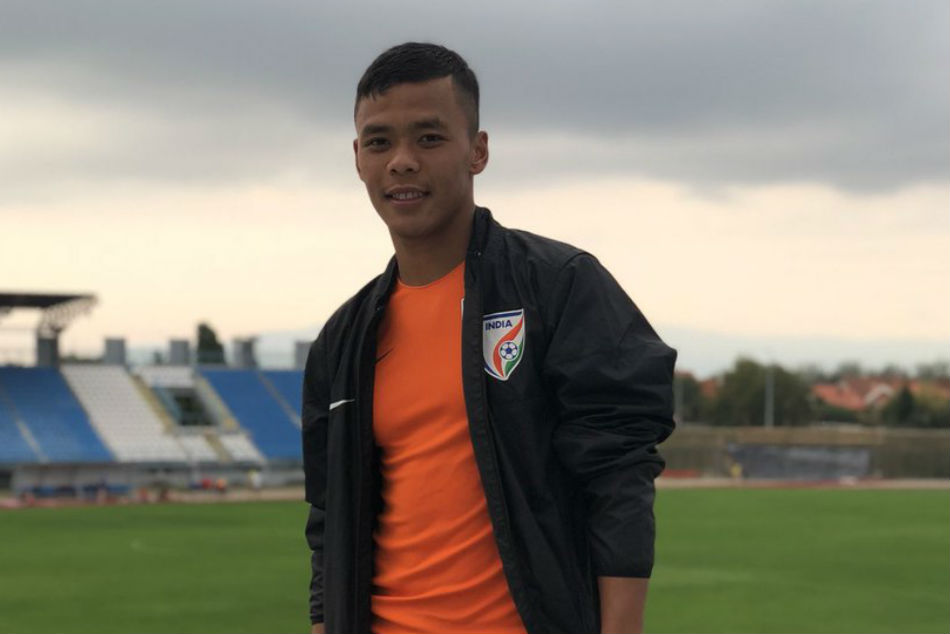 The TATA Football Academy graduate was part of the Mahindra United academy where he played at various youth levels, and signed with Bengaluru ahead of the 2018-19 campaign.

Twenty-six-year-old Kean claimed the assist for Erik Paartalu's winner against ATK at the Fortress, and was instrumental in several appearances off the bench in Bengaluru's run to the Indian Super League trophy.

💥 UPDATE! Winger @KeanFLewis has signed an extension with the Blues, which will keep him at the club for another season. 🔵#MoreOfKean #WeAreBFC pic.twitter.com/u9oUmIHpiE

"I'm very happy to have signed on with Bengaluru FC for another season. I was given the opportunity to play in several positions last season, which shows that the coach has faith in me. It gives me more chances to play, which was a key factor in my decision.

"Further to that, the team, the management, and the core of the club is intact, which bodes well for our chances of retaining the title and I'm really looking forward to that," said Kean, after completing formalities on his one-year deal.

Carles Cuadrat, who has signed on with Bengaluru for two more seasons, said that he was happy to see Kean back in the fold.

"We're happy to offer Kean another year because he's been an important player for us throughout the course of last season. Kean made a difference coming off the bench in crucial moments and whenever we needed him. As a player who understands the philosophy of this club and our style of play, we stand to benefit from having him as part of the squad for another year," said Cuadrat.