PSG dramatically crashed out of the Champions League in the last 16 and failed to defend their Coupe de France and Coupe de la Ligue crowns. 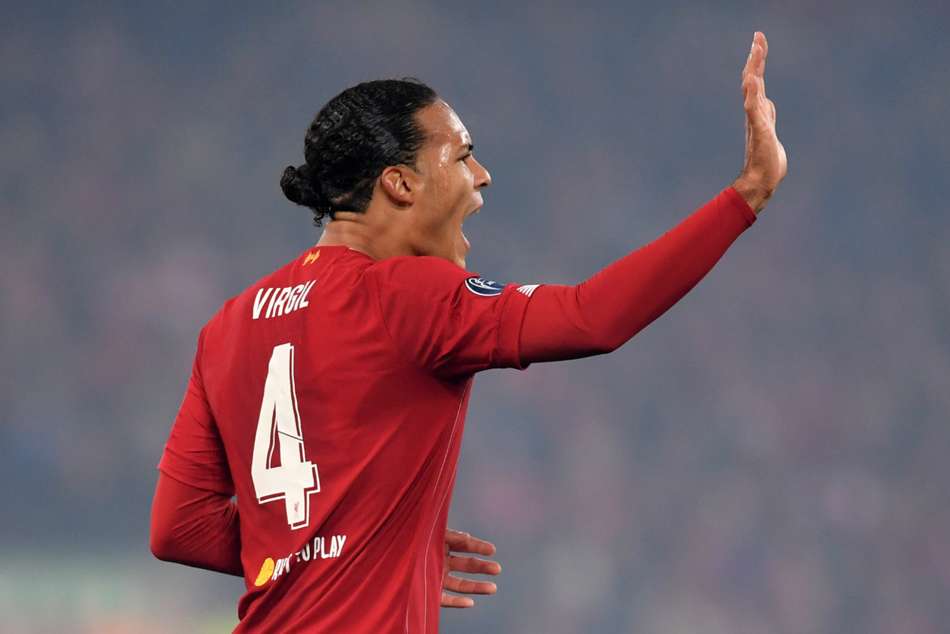 Mbappe finished fourth in the Ballon d'Or voting in 2018 but does not expect to rival the likes of Barcelona captain Lionel Messi and Liverpool defender Virgil van Dijk this time around.

"This year? You have to be realistic, I do not deserve it," Mbappe told Ouest-France.

"There are players who have done more. With PSG, we did not win all the national titles. We disappointed in the Champions League. Sure, on an individual level, I did win a lot of trophies, but football is not played alone.

"I still have time to win it – I'm in no hurry, it's not something that haunts me."

Mbappe and PSG face Real Madrid in the Champions League at the Santiago Bernabeu on Tuesday (November 26).

The Ballon d'Or winner will be announced in Paris on December 2.