Bengaluru, July 31: The La Liga 2019-20 season is done and dusted with Real Madrid reclaiming the crown from arch-rivals Barcelona after a three-year gap.

The Catalans ended their disappointing campaign on a high though, with a resounding 5-0 win at Alaves, a match in which their skipper and talisman Lionel Messi broke club legend Xavi Hernandez's long-standing record for the most assists in a single La Liga season.

Even though the La Liga season ended, the clubs and players have been posting a lot of content for their followers on their social media accounts. 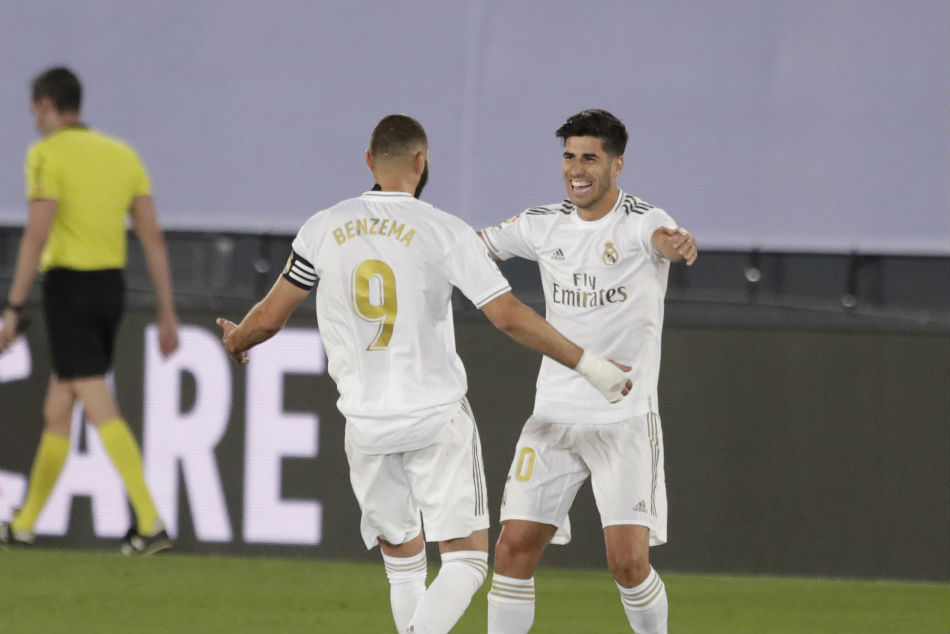 With MSL Media inputs, myKhel.com looks at some of the big social media stories from across Spanish football in the first week since the completion of the 2019-20 La Liga season.

As thoughts turn to the 2020-21 season, various clubs around La Liga have launched their new kit designs. Several of them have done so with social media campaigns, such as Eibar with their #7RIMERAN hashtag to celebrate a seventh season in the top flight or Getafe's #PorVosotros hashtag to express solidarity with their fans.

Real Sociedad even asked local key workers to model their new kit instead of the players as they launched their new shirts to the world.

The end of a season means it is time to say goodbye for various players and that has once again been the case at the end of 2019-20. Various players are departing their clubs after several years of happy memories and this led to some emotional farewells on social media.

Congratulating the B team

The play-offs for promotion into LaLiga SmartBank, Spain's second division, were held and one B team came very close to making it, with Barcelona B taking on Sabadell in the final and falling to a narrow 1-2 loss.

Despite the defeat, there is great pride at the Catalan club for the efforts of their youngsters and club president Josep Maria Bartomeu congratulated Barca B on their play-off campaign.

With the La Liga season now over, players from across Spain's top division have been able to enjoy some well-earned holiday time.

Many of them have shared photos of their adventures and downtime on social media, including Barcelona's Frenkie de Jong, Real Madrid's Marco Asensio, Valencia's Maxi Gomez and Granada's Roberto Soldado.

Getting back to work

Even as many continue their holidays, some players are already getting back to work as they have big UEFA fixtures on the horizon.

That is the case at Sevilla, for example, who have been posting on social media this week about their preparations for their upcoming Europa League clash with Roma.