Madrid, March 17: Zinedine Zidane brought Real Madrid's outcasts in from the cold and they repaid him with a win over Celta Vigo on Saturday (March 16) but La Liga's title race could well be over after Atletico Madrid were beaten by Athletic Bilbao.

Isco and Gareth Bale each scored in Madrid's 2-0 victory over Celta before Atletico lost 2-0 at San Mames, giving Barcelona the chance to go 10 points clear if they overcome Real Betis on Sunday (March 17).

Barca's superiority has been clear for some time but Zidane's new era is up and running. Isco, who had not started a single league game under Santiago Solari, gave Real the lead shortly after the hour and Bale got the goal his own committed display deserved to put sorry Celta out of sight.

Bale was teed up by Marcelo, who was also dropped by Solari but recalled, while Keylor Navas pulled off a superb save in the first half, having been brought back in ahead of Thibaut Courtois.

"Nobody can erase what these players have done," Zidane about those players he recalled. "I will count on everyone." The victory ends a run of four consecutive home defeats for Madrid and means they are now two points behind Atletico, nine back on Barca.

Can Barça capitalise and extend their lead in Seville tomorrow? 🤔⚽#LaLigaSantander pic.twitter.com/jyjsIYHJ9M

That deficit will surely prove too big to close but Zidane's job was to restore morale in the 11 league games that are left and to find out what, and who, needs changing in the summer.

"My team-talk was really simple," Zidane said. "I told them to have fun, to play, to run together and to be united when we don't have the ball. When we have it, let's have fun, and that's what we did."

At times, it felt like a pre-season fixture, not just because of the baking hot sun but the relaxed atmosphere and the sense this is now a team on trial.

Bale, whose relationship with Zidane deteriorated to breaking point last season, was arguably the biggest winner, his performance proving there could yet be a place for him in what the club's president Florentino Perez has dubbed "the glorious new era".

Zidane got off to the perfect start on his return to @realmadriden!

Marcelo impressed too while Courtois might well wonder what his next couple of months hold, given Navas, an old favourite of Zidane, looks to be back in favour.

"There are 10 games left, today Keylor played, on another day it could be Thibaut," Zidane said. "Real Madrid needs two or three great goalkeepers. We'll see what happens next year."

There was a cosy feeling at the Santiago Bernabeu, where fans had a new song to the tune of 'Hey Jude', replaced by 'Zizou', and cheered their new coach's name when it was announced before kick-off.

Bale came closest to scoring in the first half with an acrobatic scissor-kick that crashed against the crossbar and later teed up Karim Benzema to tap in, only for the referee to book the Welshman for a foul in the build-up.

Celta found chances on the break but never looked liked converting. Maxi Gomez, with only Ramos to beat, curled wide while Sofiane Boufal's finish had to be blocked on the line by Marcelo as Madrid were again caught upfield.

Benzema's goal was ruled out just before half-time and Luka Modric had one chalked off just after, this time VAR intervening to show Raphael Varane offside and close enough to be deemed active.

Isco's influence had diminished and Dani Ceballos was ready to replace him just before he scored the opening goal. Asensio made it, a superb run allowing Benzema to cross and Isco to bundle in.

There was still time for Bale to add a second, his touch making space for the shot after Marcelo had slipped him clear. The ball hit the post and then the net. 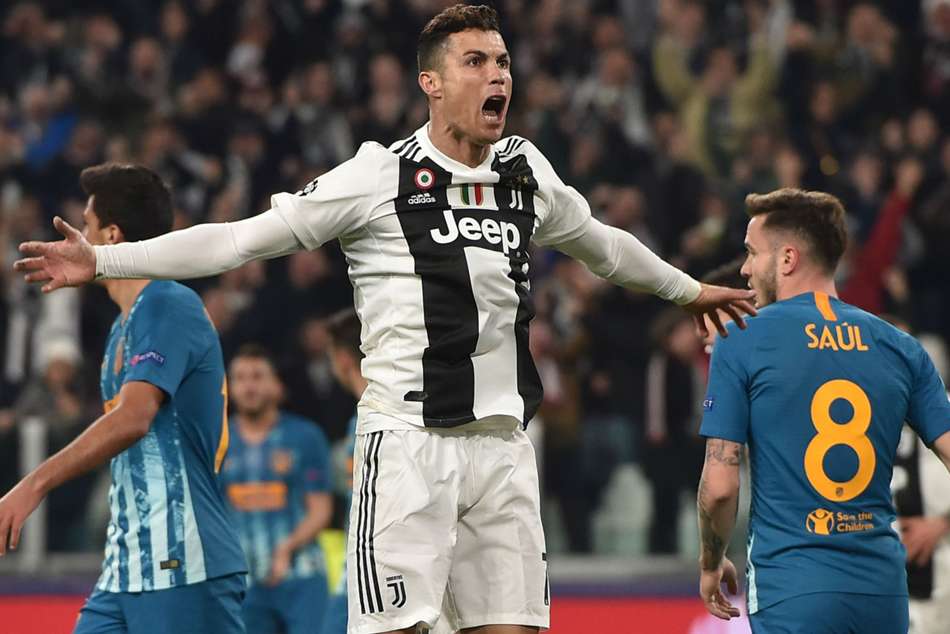 Jose Gimenez was at fault for the opener, gifting the ball to Inigo Cordoba who found Inaki Williams at the back post. Gimenez was unfortunate for the second too, as Kenan Kodro's shot deflected off his foot on its way in, leaving Barcelona with one hand on the trophy.