Bengaluru, April 25: Liverpool squandered a 5-0 lead to concede two goals against AS Roma in the first leg of their UEFA Champions League semi-final at Anfield on Tuesday night. Mohamed Salah scored two and assisted two, while Roberto Firmino bagged a brace and Sadio Mane got onto the scoresheet for Liverpool. Edin Dzeko struck back and Diego Perotti converted a late penalty to give AS Roma hope before the second leg.

Here are the talking points of the match: 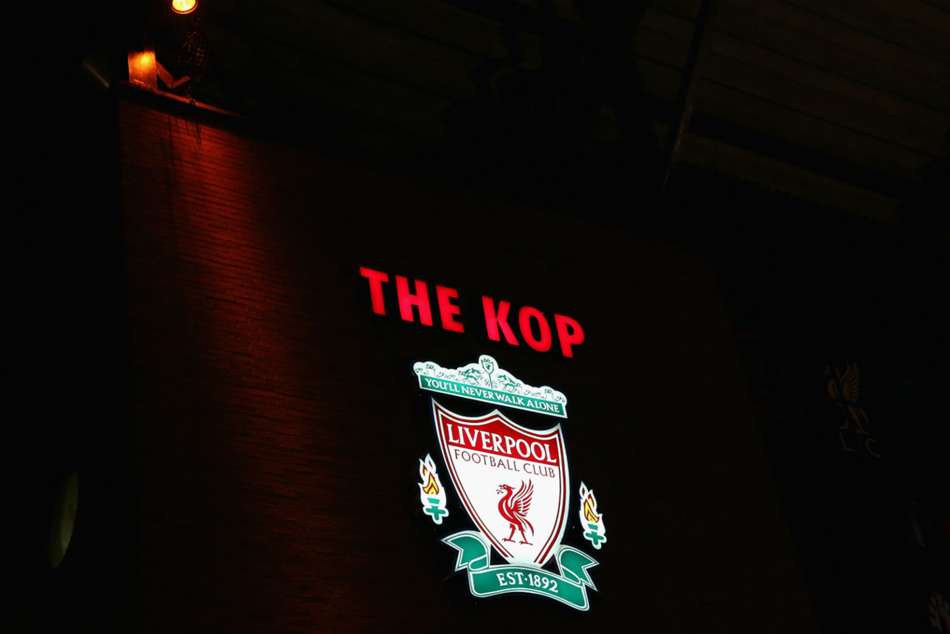 Mohamed Salah has lifted this Liverpool side to new heights this season. In this first leg alone, Liverpool dominated the first half but were somehow unable to break the deadlock until the 34th minute. Salah was allowed some space on the right side of the box and he calmly curled one left-footer into the far post like we have seen him do so many times. Just before half-time, he beat the off-side trap, powered into the box with the ball and chipped over a charging Allison to double the lead. In the second half, Salah controlled the game and provided the assists for Mane's tap-in as well as Firmino’s first goal. The Egyptian has netted on 43 occasions across all competitions this season, putting in better performances than Lionel Messi or Cristiano Ronaldo. Salah for the Ballon d'Or this time?

Roberto Firmino's brace was as important as Salah's early goals for Liverpool. Apart from providing the two assists for Salah, Firmino turned it around with two second-half strikes to take Liverpool's score to 5-0 against Roma. He first met Salah's cross in the 60th minute of the match and then headed in from a corner by captain Jordan Henderson seven minutes later.

⬇️ For Liverpool This Season:

AS Roma were defensively awful after going down by a goal in the match. The pace of the Liverpool attackers saw them at least a few steps ahead of the Roma defenders. Firmino was left unmarked to head in from a corner, while the tap-in of Mane only showed how they were opened up. The three-man defence consisting of Manolas, Fazio and Juan Jesus were not able to handle the attacking threats of Salah, Firmino and Mane.

The Liverpool fan who was seriously assaulted outside Anfield has been named by family as 53-year-old Sean Cox from Dunboyne in Meath, Ireland. The 53-year-old father of two remains in a critical condition in Walton Neurological Centre. Hope he makes a full recovery, YNWA. pic.twitter.com/UByDAWX9Kr

The way Roma fought back and overturned a 4-1 deficit to progress after beating Barcelona 3-0 in the quarterfinals proves that this team can never be underestimated. Even on Tuesday, Liverpool were five goals up and overturning a five-goal deficit is next to impossible. But Roma hung in there and the two goals they scored late in the game could come back to haunt Liverpool in the second leg. Dzeko controlled an aerial ball provided by Radja Nainggolan well in the 80th minute to make it 5-1. Four minutes later, Nainggolan struck a half volley, which was handled by James Milner inside the box. The resulting penalty, scored by Perotti, has kept Roma alive in this tie.

Liverpool are certainly the favourites to go through to the final of the Champions League after securign a three-goal advantage from the first leg. The only problem is that Roma have two away goals under their belt. They have turned it around before and a similar fight-back cannot be ruled out against the defensively-weak Liverpool. Jurgen Klopp must address his team's defensive woes ahead of the second leg or get knocked out like Barcelona.