Madrid, Nov. 19: Luis Enrique will return as coach of Spain and replace Robert Moreno ahead of Euro 2020, the Spanish Football Federation (RFEF) confirmed on Tuesday. 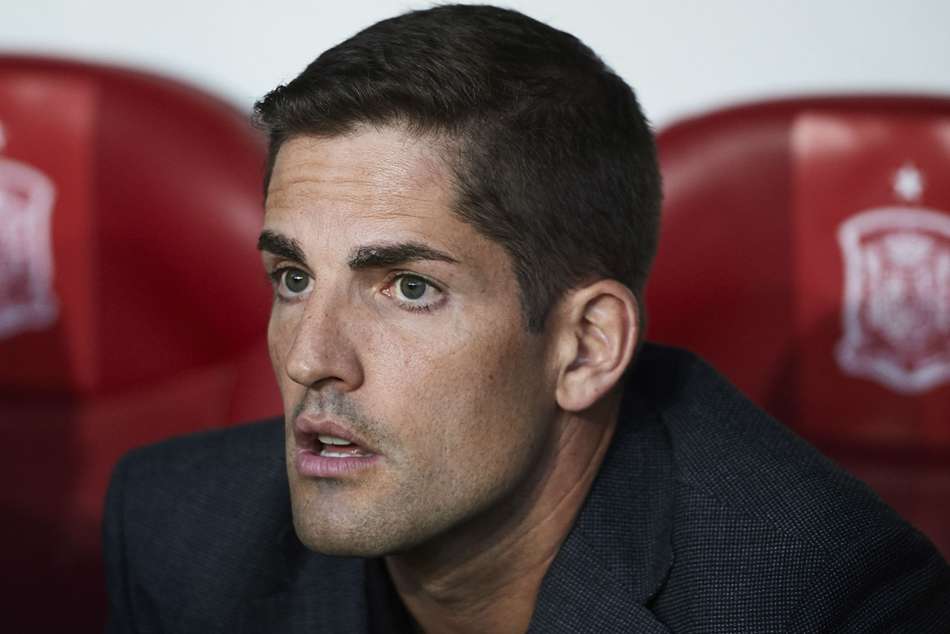 Moreno took charge in June after Luis Enrique had resigned to take care of his daughter Xana, who died in August of bone cancer. "Today we can confirm Luis Enrique returns to his position of work," RFEF president Luis Rubiales said in a press conference at the national team's training base in Las Rozas.

Rubiales said Luis Enrique has a contract until the 2022 World Cup in Qatar and that it will be up to him whether Moreno is offered a chance to resume his previous role as assistant coach. The pair were close friends and also worked together at Barcelona, Celta Vigo and Roma but Moreno appears upset at the manner of his departure.

"Luis Enrique stepped down because of the worst possible thing that can happen to a father," Rubiales said. "He has always been the leader of our project and he has a contract until (the) World Cup in Qatar."

Congrats to him, particularly given the circumstances that saw him step down five months ago, but feel for Robert Moreno pic.twitter.com/rn846djwlv

Luis Enrique was appointed Spain's coach after the 2018 World Cup and his readiness to return will be welcomed, after the death of his nine-year-old daughter three months ago. But the RFEF's handling of the change has been clumsy, with reports emerging before Spain's 5-0 win over Romania on Monday that he would not lead the team at next year's finals.

Moreno did not appear for his post-match press conference and reportedly left the players' dressing room in tears. Rubiales said Moreno also chose not to show up for a meeting with the RFEF on Tuesday.

"We had a meeting set up with Robert Moreno at 10am this morning," Rubiales said. "But he did not come, only his two lawyers."

Moreno had overseen Spain finishing top of their qualifying group after an unbeaten campaign that included winning eight games out of 10 and scoring 31 goals. Spain won four and drew two of his six matches officially in charge. Moreno said in September he would be "the first and most delighted to step aside" if Luis Enrique decided he wanted to come back but he may have hoped for more transparency around the decision. Rubiales rejected accusations of dishonesty, insisting he spoke to Luis Enrique in October and then again on Monday, having learned he was ready to return through Moreno.

"It was clear that as soon as Luis Enrique felt strong enough to return, the door would be open for him," Rubiales said. "I have been honest about that. Nobody can feel tricked."

Rubiales added: "We thank Robert Moreno for his work, he did a very good job, and we are very happy with what he did. But I repeat that Robert Moreno told us that he had spoken to Luis Enrique, who told him he wanted to return. We found out Luis Enrique wanted to come back through Moreno."

Spain's comfortable, if not always entirely convincing, qualification campaign means they will be a top seed when the Euro 2020 draw is made in Bucharest on November 30. But Luis Enrique will have key decisions to make in the coming months after Moreno's spell was characterised more by experimentation than either continuity or cohesion.

Spain have failed to reach the quarter-finals of a major tournament since being crowned champions at Euro 2012. "This should be a happy day as Luis Enrique is back after everything he has been through," said Rubiales.

"We have kept our word (to) him and with Robert. We had to make a decision. That is our job."