Manchester, June 23: Burnley players were "ashamed" and "embarrassed" that a plane with a banner saying "White Lives Matter Burnley" flew over the Etihad Stadium, according to club captain Ben Mee.

The aircraft was spotted shortly after Burnley and Manchester City players took a knee to show support for the Black Lives Matter movement – a feature of every Premier League game since it returned from its coronavirus stoppage last week.

Burnley issued a statement during the game condemning the banner and promising lifetime bans for those found to be responsible.

Phil Foden and Riyad Mahrez each scored twice, while David Silva was also on target in a comprehensive 5-0 victory for City. 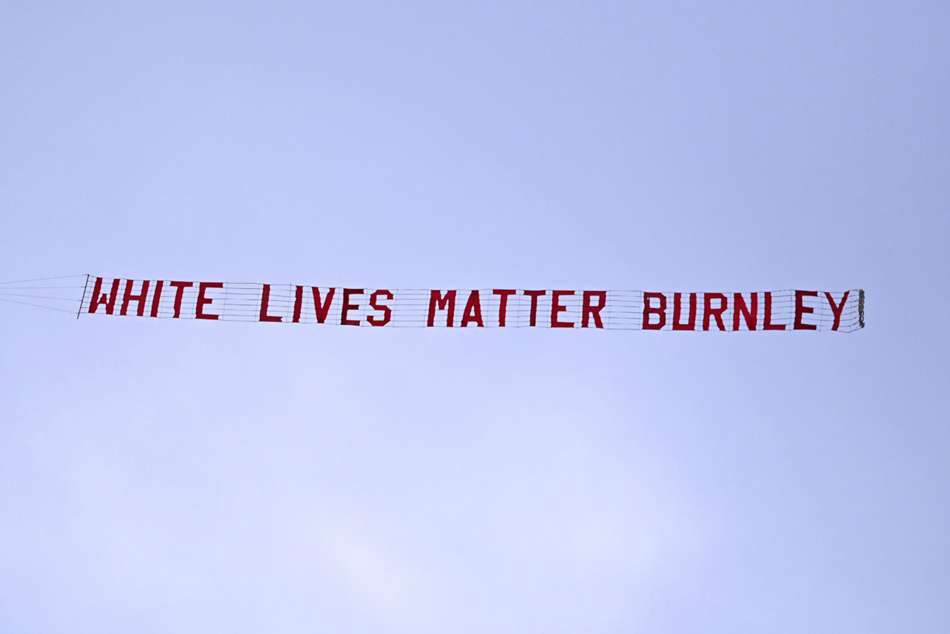 Mee said the Clarets were affected by the banner that reflected the views of only a minority of their supporters.

"It made a big impact on our players," Mee told BBC Radio 5 Live. "We, as a group of players, condemn it, we're ashamed, we're embarrassed.

"I know I speak for the main part of our supporters that absolutely distance ourselves from any sort of thing like that. It's a real shame to see and it definitely had a massive impact on us to see that in the sky.

"We were embarrassed. We were disappointed, upset, and it misses the whole point of what we're trying to do as a group of players throughout the Premier League and society, and the whole Black Lives Matter movement and community are trying to achieve."

Burnley boss Sean Dyche said the banner was "completely unacceptable" and not reflective of the views of the club or town.

"I heard a plane buzzing and I didn't realise what it was all about. Afterwards, immediately I found out, a couple of lads checked their phone and things had popped up and I found out from our press officer what had gone on. Unacceptable," said Dyche.

"But I don't think it's fair to attach the whole club and the whole town to that. I haven't read the statement - I've been told they've put out an immediate statement. It's completely unacceptable, it's not great, we know that, and especially at this time.

"Maybe my focus is different [to the players]. I was watching the pitch but, look, it's unacceptable, I don't know what else you want me to tell you about that because the players, there's a reality to our playing group and I think they've got a good professionalism but they've also got a good understanding of life as a professional. 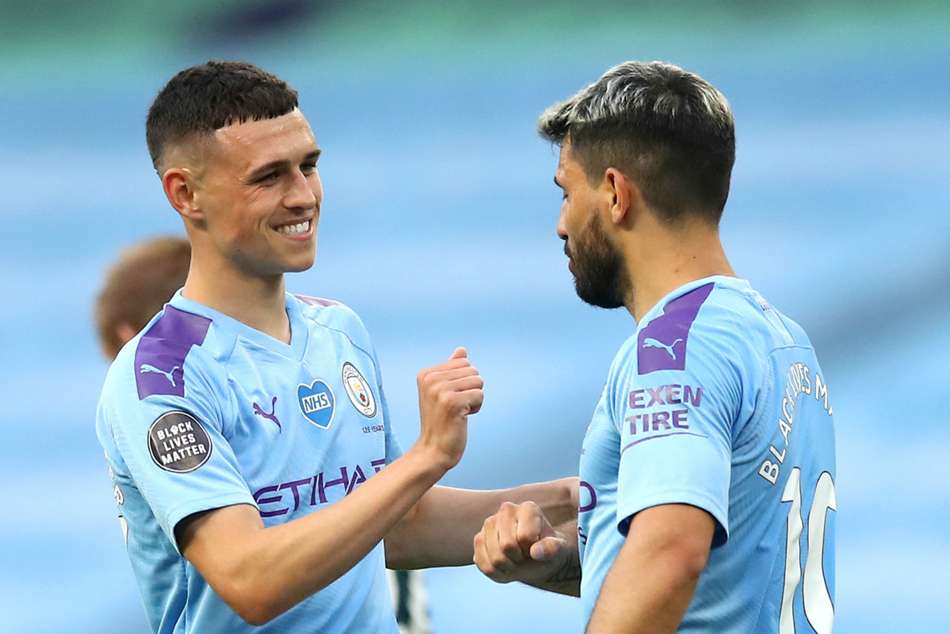 "I can't tell you whether it affected the players. They didn't mention it at half-time or anything. But I think I'd like to talk about football, as much as anything, and they were excellent tonight, Man City.

"If it did affect the players then hopefully that won't happen again. But I don't want it to take away from the game."