Pellegrini was relieved of his duties following a loss that leaves the London club just a point above the Premier League relegation zone in 17th.

Leicester were thumped 4-0 by runaway leaders Liverpool on Boxing Day after suffering a 3-1 defeat to Manchester City, but got back on track in the capital despite Brendan Rodgers making nine changes – leading scorer Jamie Vardy absent after his wife gave birth.

Goals from Anthony Martial and Marcus Rashford gave United a 2-0 win at Turf Moor, where they kept a first clean sheet in 15 league games. 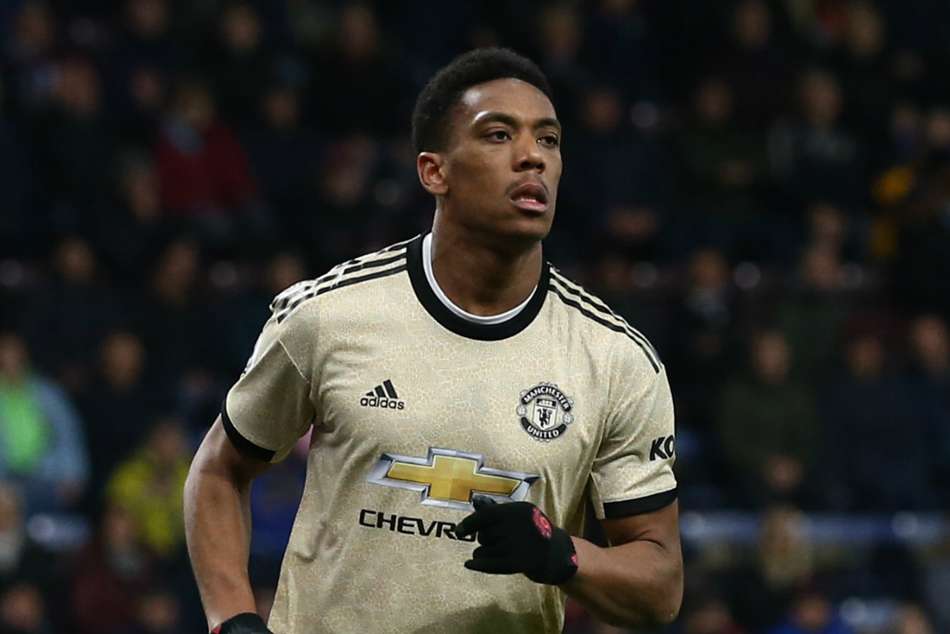 Jose Mourinho's Spurs needed Harry Kane's 83rd-minute penalty to salvage a point in a 2-2 draw against Norwich at Carrow Road. 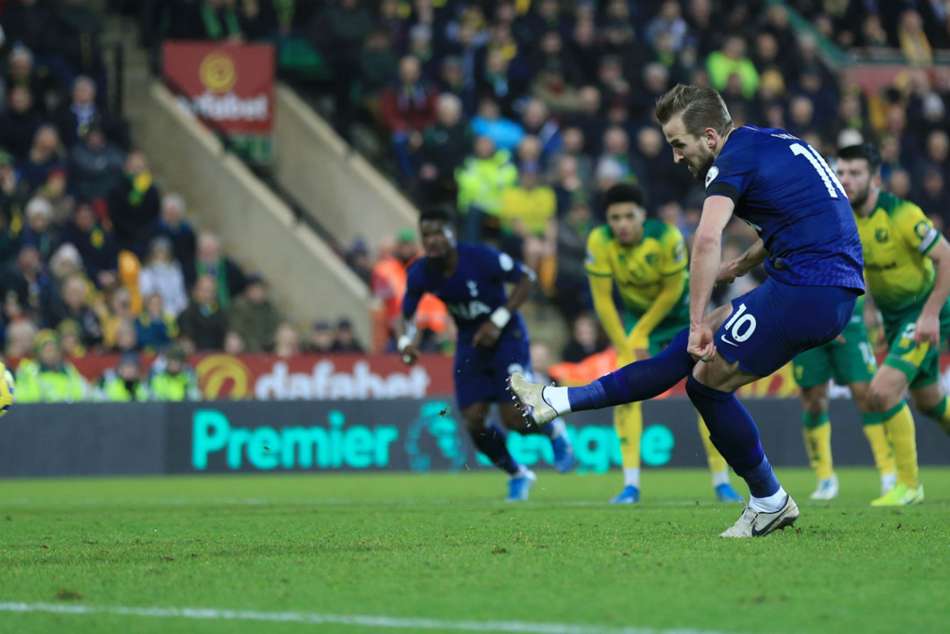 Kane rescues late point for Mourinho's men against bottom side

In the day's earlier matches, Watford's mini-resurgence under Nigel Pearson continued and Carlo Ancelotti made it two wins from as many matches in charge of Everton.

Brighton and Hove Albion were 2-0 winners over Bournemouth, while Southampton and Crystal Palace drew 1-1.

Losses to City and Liverpool left doubts over Leicester's ability to challenge near the top of the table for the rest of the season, but they showed their squad depth and resilience at West Ham.

Demarai Gray, given a rare start, was presented with a fine chance to open the scoring when Lukasz Fabianski fouled Kelechi Iheanacho, but the goalkeeper saved the resulting penalty on his return from injury.

Iheanacho opened the scoring just before half-time, heading in from close range after Ayoze Perez knocked a delivery back across goal – but Pablo Fornals restored parity a few minutes later, finishing off a lovely move following great work from Felipe Anderson.

Gray made up for his miss from the spot early in the second half, confidently slotting past Fabianski after being released by Perez. West Ham rarely threatened thereafter in what proved to be Pellegrini's last game in charge.

United up to fifth

Martial scored his third goal in two Premier League matches as United moved up to fifth.

Ole Gunnar Solskjaer's men broke down Burnley's packed defence with some patient attacking play, forcing the opener just before half-time and doubling their lead in second-half stoppage time through Rashford.

After losing 2-0 at Watford in their previous away game, United delivered the improvements they sorely needed at the back while dominating possession in midfield despite the absence of Paul Pogba, who was rested following his return to fitness, as they built on a 4-1 win over Newcastle United on Boxing Day.

Burnley were looking to make it three league wins from four but failed to recover from an error by full-back Charlie Taylor that led to Martial's strike, squandering a flurry of late opportunities before Rashford scored his 12th league goal of the season.

VAR to the fore as Spurs make fortunate escape

Norwich might have been two to the good at half-time were it not for the most marginal of offside calls as Spurs were let off the hook.

Teemu Pukki slotted home on the break, only for VAR to rule him offside seemingly by his armpit after Mario Vrancic had capitalised on a series of defensive lapses to open the scoring in the 18th minute.

Spurs levelled with a free-kick effort from Christian Eriksen just after the break, but Norwich were back in front again by the 61st minute – Toby Alderweireld knocking the ball on to Serge Aurier when tackling Pukki and watching on as it found the back of the net.

But Kane rescued Spurs, as he often does. A clumsy sliding tackle from Christoph Zimmermann on the England striker resulted in a penalty and he swept home from 12 yards.

A tense first half between Watford and Aston Villa at Vicarage Road remained goalless until just before the interval, when Ezri Konsa's error allowed

Abdoulaye Doucoure to get a shot away and Troy Deeney converted on the rebound.

Villa were given a boost just before the hour when Adrian Mariappa was shown a second yellow card for appearing to catch Henri Lansbury late, though replays suggested contact was minimal.

But Watford got a second goal in the 67th minute – Deeney smashing in a penalty after he had been barged over by Douglas Luiz, and Ismaila Sarr finished Villa off 19 minutes from time.

Ancelotti is overseeing an improvement at Everton, who beat Newcastle United 2-1 at St James' Park.

Dominic Calvert-Lewin grabbed a brace either side of Fabian Schar's strike, allowing the Toffees to move above their hosts in the table and up to 10th.

Brighton hosted Bournemouth having not won any of their previous four matches in the top flight.

But it did not take them long to establish control against the Cherries – Alireza Jahanbakhsh putting them in front within three minutes by lashing into the bottom-right corner, finally opening his account for the club more than a year after costing a reported £17million.

Brighton thought they had sealed the win just before the hour when Dan Burn slammed home, only for a VAR review to adjudge him to be offside by a shoulder.

But Aaron Mooy did wrap up the victory 12 minutes from time in style, bringing down Leandro Trossard's cross, cleverly beating a defender and coolly slotting home.

Victory moves Brighton above Southampton, who could only salvage a draw at home to Palace, Danny Ings cancelling out James Tomkins' header with 16 minutes to go.