Located in Qatar's education, research and innovation hub, the 40,000-capacity Education City Stadium will host matches up to the quarterfinals of the Qatar 2022 World Cup.

In the wake of strict health measures in force due to the novel coronavirus (COVID-19) pandemic, the Supreme Committee for Delivery and Legacy (SC) -- the local organising committee responsible of the Qatar 2022 FIFA World Cup -- announced the unveiling of the stadium digitally on its social media platforms.

Our ‘Diamond in the Desert’ is ready for action!

The completion of the third tournament-ready venue for #Qatar2022 will be marked during special programmes in both Arabic and English on @beINSPORTS_EN tomorrow night. https://t.co/qcxH5Y1mZ7

The official announcement of the completion of the stadium will also be marked with a live 60-minute programme which will celebrate the contribution of frontline workers during the coronavirus pandemic.

The show will also discuss the future of sport, mental health and fan experience in a post-novel coronavirus pandemic world. 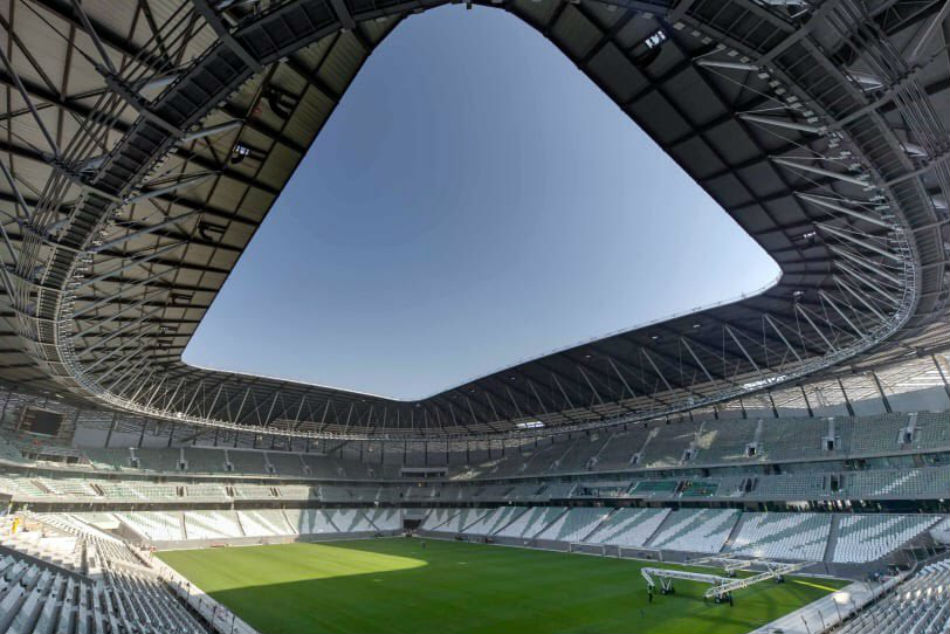 Commenting on the new stadium, Qatar 2022 Chairman and SC Secretary General Hassan Al Thawadi, said, "The completion of the third tournament-ready venue is a proud moment for the SC, Qatar Foundation and the entire country. We remain on track to deliver the first FIFA World Cup in the Middle East and Arab world - and hope to unveil two more stadiums (Al Bayt and Al Rayyan) by the end of the year."

Education City Stadium is the third Word Cup venue to be completed.

The Khalifa International Stadium was the first venue to open following an extensive renovation in 2017. The second venue -- Al Janoub Stadium -- was the first to be built from scratch when it opened in May, 2019. Work is also going on at frenetic pace at the Ras Abu Aboud Stadium, which is primarily being made from shipping containers. 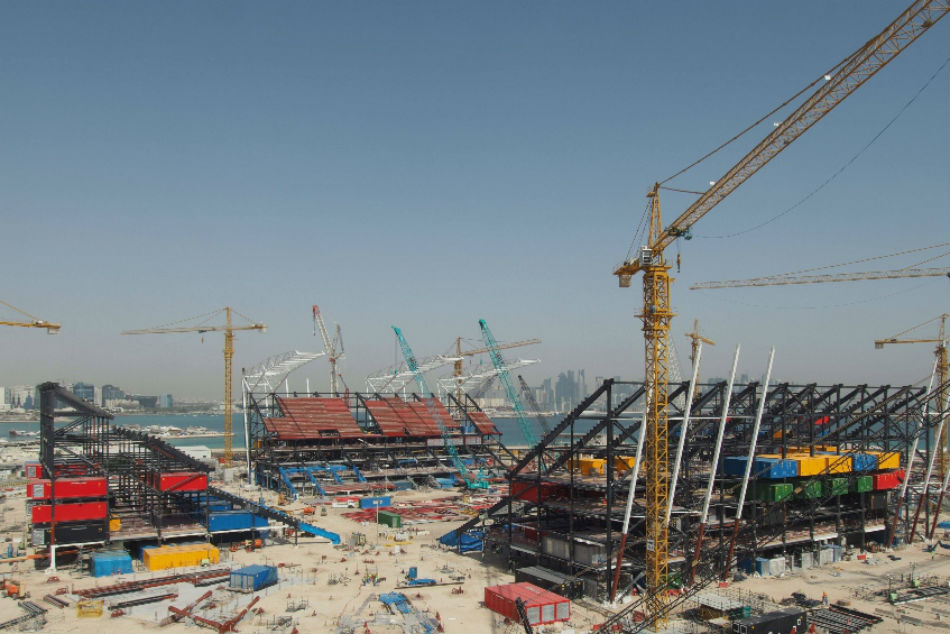 The remaining venues -- Lusail Stadium, Al Thumama -- will also be delivered well in advance of the tournament, which is going to be the first of its kind to be held in the Middle East and the entire Arab World.

"While the world continues to battle COVID-19, we hope news of the stadium's completion shows there's light at the end of the tunnel. We'll soon return to something approaching normality - including football matches in packed stadiums," added Al Thawadi.

(With inputs from SC Media)