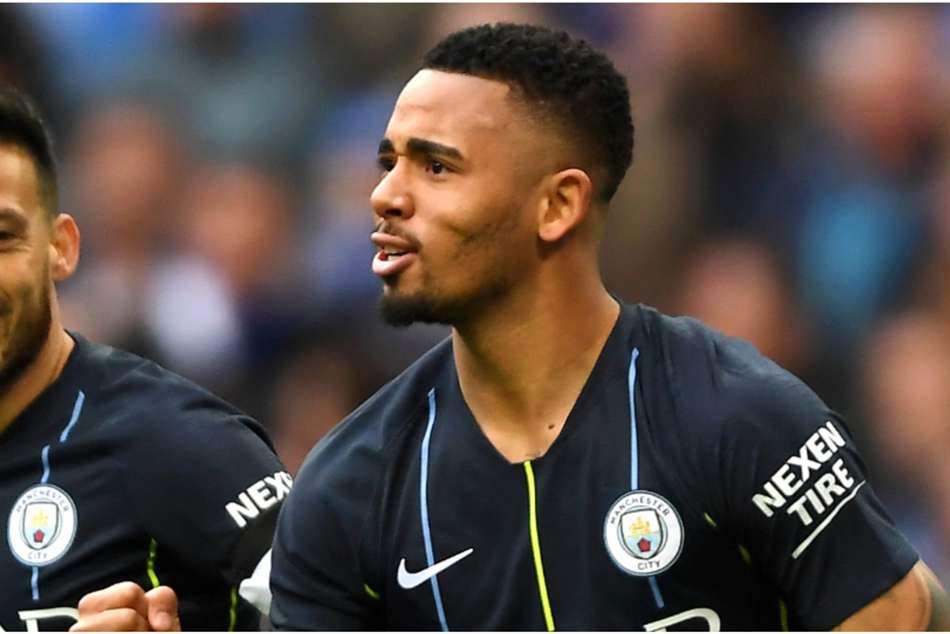 Sterling acknowledged that Brighton made life hard for the Premier League champions, who remain on course for an unprecedented quadruple, and was delighted to emerge with victory.

"[Brighton] played brilliantly. They caused us problems from set-pieces but also stayed in the game for long periods of the time," the England international told BBC Sport.

"It shows the spirit that we have to hold on in such a difficult game and get through it."

Buzzing to be back here in May! 🏆

City's bid for four trophies next takes them to Tottenham for a Champions League quarter-final first leg on Tuesday, with Sterling keen to look no further ahead than that match.

"There are some huge games, but we'll just look forward to the next one now on Tuesday," he added. "That's the most important game now. We will be focusing solely on that."

Sterling had given 550 students from his old school tickets for the clash with Brighton and revealed that he considered a similar experience in his childhood to be life-altering.

"It's something from growing up in Wembley," he said. "Sometimes, when there were games on, I could only watch it from the TV.

"I was never able to step foot in the stadium until I was given a free ticket - and that was the turning point of my life. I got to see the FA Cup final between Chelsea and [Manchester] United.

"I knew that there would be a lot of kids who don't get a lot of opportunities to come here. I thought it would be good to have them come and see a game when they only live five minutes away."