Moreno: Ask Luis Enrique about what happened with Spain

Madrid, November 22: Robert Moreno says Luis Enrique is the person who should be asked about the nature of his return to the Spain job.

Former Barcelona head coach Luis Enrique has been reappointed as national team boss after taking a leave of absence while his daughter Xana, who passed away in August, battled bone cancer.

Moreno took charge of nine matches, helping Spain qualify for Euro 2020 before it was confirmed that Luis Enrique would be returning.

News of the change came as something of a surprise and, despite Moreno previously insisting he would not stand in the way of Luis Enrique returning, he reportedly left the Wanda Metropolitano in tears after learning he was no longer head coach shortly after Spain's 5-0 defeat of Romania. 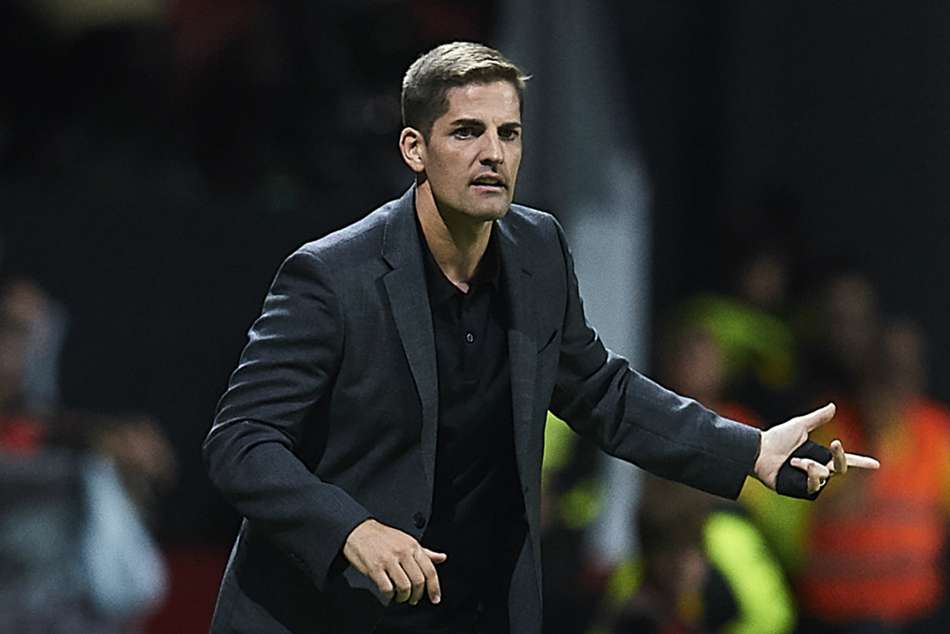 There are reports Luis Enrique then said he did not wish Moreno to stay on as his assistant, despite the pair having worked together at Celta Vigo, Roma and Barca before taking up office with Spain.

However, when asked about those rumours, Moreno told reporters on Thursday: "I don't know, ask him!

"I think the best thing for both parties is that it stays between us. If the other side speaks, let him speak.

"I have nothing to say because I don't think it would be good for anyone. Firstly, the one it would not be good for is me, and it allows me at this moment to think about myself."

Moreno had earlier released a statement in which he said he had "a clear conscience" but wanted to avoid "a spiral of reproaches and justifications for each of the parties".

"It was clear that in the moment that Luis Enrique felt strong to return, the door was always open for him," Rubiales told a media conference. "I have always said that and have always been honest, nobody can feel tricked.

"We knew Luis Enrique wanted to return but (sporting director Jose Francisco) Molina and I decided not to say anything until after the qualification phase was done.

"On Sunday, Molina spoke with Robert Moreno, and Robert Moreno said he wanted to know now what is going to happen. Molina told him to wait, but if Luis Enrique wants to return to his job we will consider it.

"On Monday, we received a message from Robert Moreno, who said he would not stand in the way of Luis Enrique returning.

"The first person who knew that Luis Enrique wanted to return, even before us at the federation, was Robert Moreno.

"We have always acted with respect and transparency. And we have kept our word. The federation has acted coherently with everyone. We are loyal to Luis Enrique and the person who occupied his job."