Monaco, December 31: Robert Moreno wants to put his departure as Spain boss and subsequent fallout with Luis Enrique behind him after being unveiled as the new head coach of Ligue 1 side Monaco.

The 42-year-old served as an assistant for La Roja until Luis Enrique stepped down in June to care for his young daughter Xana, who died in August following a battle with bone cancer.

Moreno took charge permanently at that point and oversaw Spain's qualification for Euro 2020, but Luis Enrique returned in November and did not appoint his former deputy to his staff due to an apparent disagreement. 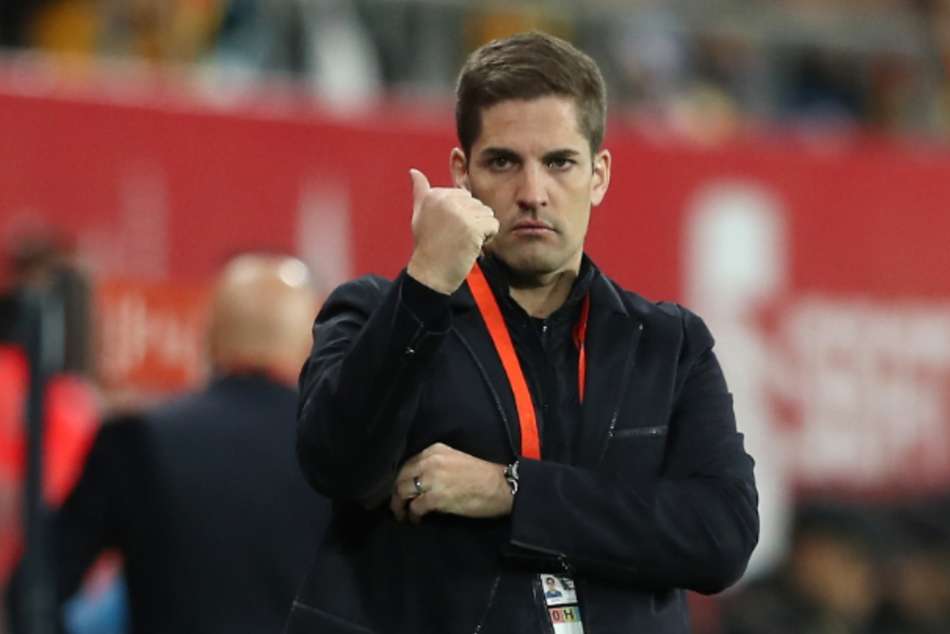 Moreno: I did not deserve 'ugly' Luis Enrique criticism

The former Barcelona boss accused Moreno of being "disloyal" last month, claims the latter described as "ugly and unfair".

Speaking two days on from being appointed as Leonardo Jardim's successor at Monaco, Moreno - who previously worked with Luis Enrique at Roma, Celta Vigo and Barcelona - was keen to draw a line under the matter.

"I spent nine wonderful years at his side," he said at Monday's unveiling news conference. "I only have thanks. What happened a few weeks ago is already in the past. 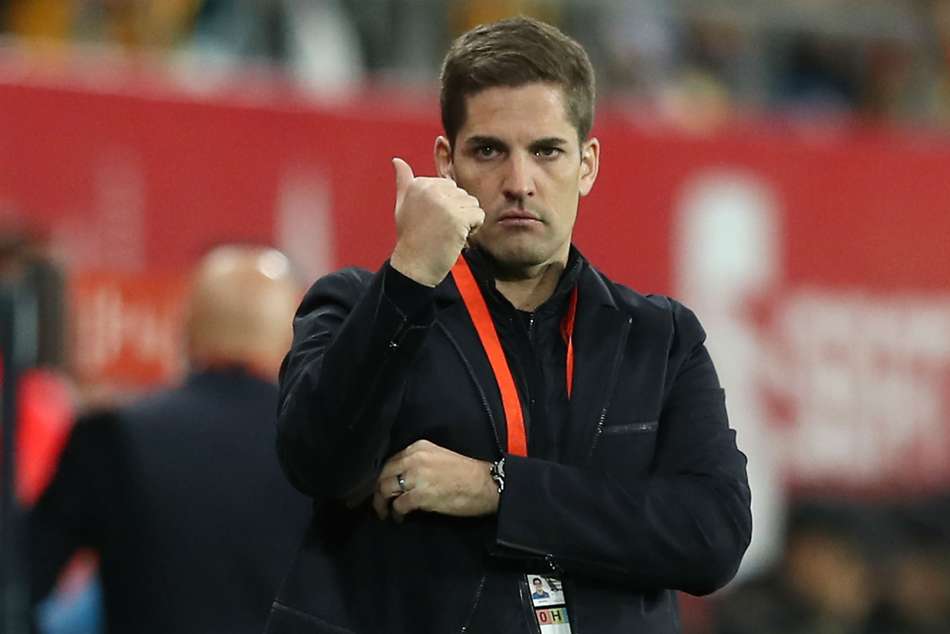 "I have been a coach for 28 years. Since I was 14, I have been training and now the important thing is this presentation. The past is there, but you have to leave it behind."

Moreno has never previously managed a professional club but insists he is aware of what it requires to be successful.

"I have always been involved in the whole training process," he said. "I used to do all that before, so my processes will not change.

Here's how the table looks after a Matchday 19 filled with goals! @PSG_English are autumn champions, but how has your team done?pic.twitter.com/MuMLs9jdvM

"I will give the talks, analyse the opposition, talk to my players. I am used to this.

"We all want to win and to achieve the best for the club. Our main objective here must be to improve every day. If we do that we will be able to reach our main aims."

Moreno's first game in charge is a Coupe de France clash with Reims on Saturday, before returning to Ligue 1 action with a trip to Paris Saint-Germain the following weekend.

Monaco have been tipped to bolster their squad ahead in the January transfer window, but the new coach was unwilling to discuss any specific targets.

"I will not make it public - that would be disrespectful to my players," he said. "Monaco have a large squad but we have to be attentive to the market to find good players.

"But I am not going to highlight particular positions [to strengthen] in public."