Rumour Has It: Arsenal line up Nuno with Emery on the brink

Incumbent head coach Unai Emery is running out of time and the Gunners are reportedly plotting to replace him.

Succession planning could result in a raid on Premier League rivals Wolves. 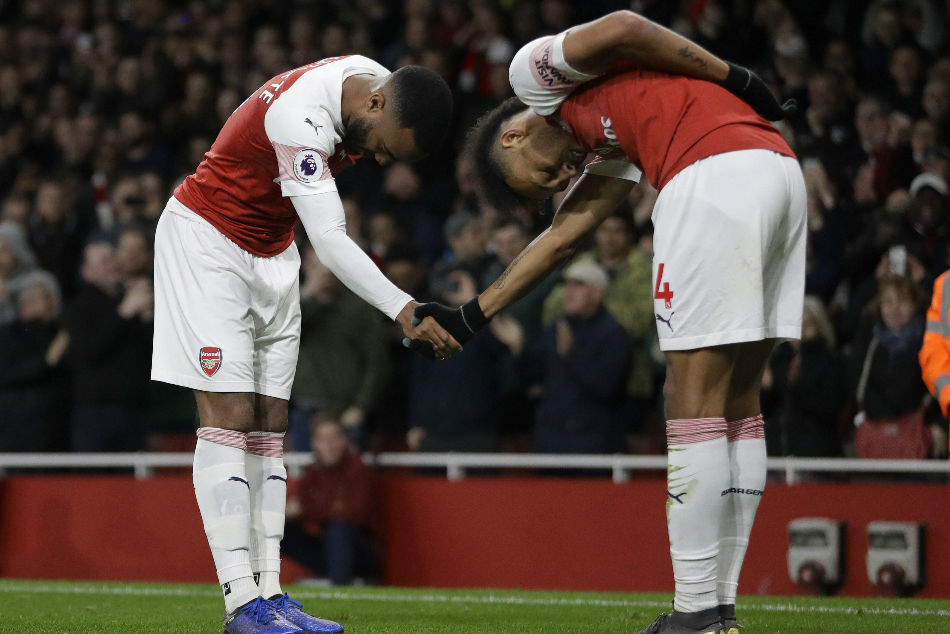 Rumour Has It: Arsenal fear losing Lacazette and Aubameyang under Emery

Impressed with his work in the Midlands, Arsenal chiefs have identified 45-year-old Nuno as their preferred replacement for the under-fire Emery.

The Daily Mail reports Raul Sanllehi, the club's head of football, has a "long-standing relationship" with Nuno's agent Jorge Mendes and claims the former Porto boss is now the leading contender for the job.

Nuno guided Wolves to promotion from the Championship two seasons ago and achieved a top-seven finish last term.

- Jorge Jesus has emerged as a candidate to replace Marco Silva at Everton. The former Sporting CP coach guided Flamengo to Copa Libertadores glory over the weekend and his name has been put forward at Goodison Park, reports The Telegraph.

- Bundesliga champions Bayern Munich have held fresh talks with Leroy Sane's agent but are unlikely to lodge a transfer bid for the Manchester City winger until the end of the season, according to Goal.

- Zlatan Ibrahimovic's latest transfer hint might not be what it seems. ESPN suggests the Swedish free agent is considering investing in Hammarby, rather than playing for the Allsvenskan side. On Tuesday, Ibrahimovic tweeted an image of a Hammarby shirt sporting his name on the back, sparking rampant speculation.