Rumour Has It: Guardiola to stay at Man City despite ban

Talk around the Spaniard has intensified after City were handed a two-season Champions League ban by UEFA for "serious breaches" of Financial Fair Play rules, although they deny wrongdoing and intend to appeal.

But will Guardiola, who is contracted at the Etihad Stadium until 2021, stay or go?

TOP STORY – GUARDIOLA TO STAY AT MAN CITY DESPITE BAN

Guardiola will remain at City next season whether they have their ban overturned or not, according to the Mirror. 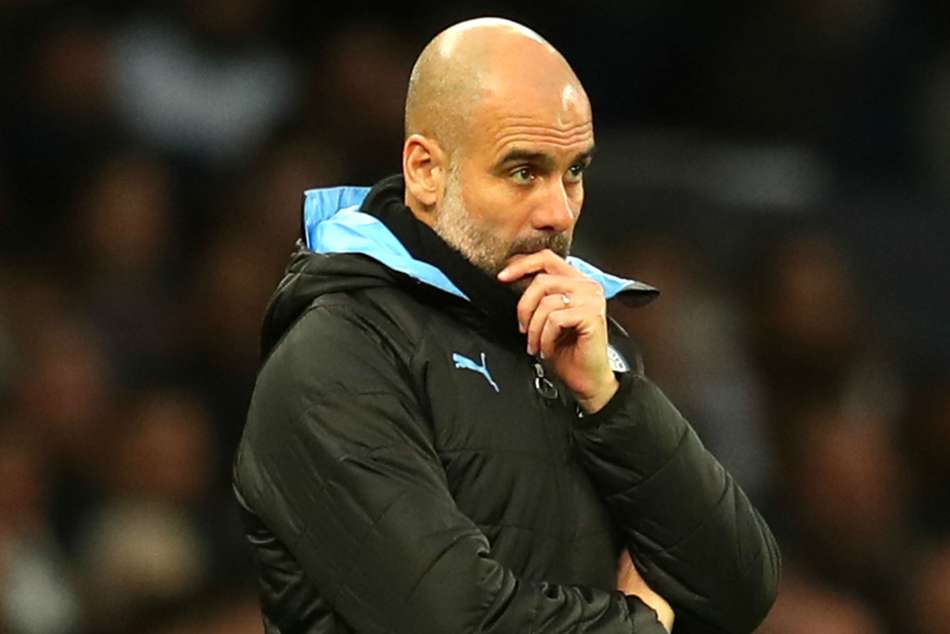 Rumour Has It: Guardiola to consider Man City future after European ban

However, Tuttosport reports the chances of the former Barcelona head coach leaving City are "70 per cent".

Guardiola has reportedly suggested previously he intends to honour his contract at City.

- Chelsea are making their move for Jadon Sancho. France Football reports the Premier League club have started talks with the Borussia Dortmund star, who has attracted interest from numerous European giants, including Manchester United.

- Staying at Stamford Bridge and Chelsea are set to pay £23million (€27.7m) for Inter midfielder Matias Vecino at the end of the season, according to the Daily Express.

- After strong links during the close season, Bayern Munich's interest in Manchester City attacker Leroy Sane has cooled, according to Kicker. Sane tore his anterior cruciate ligament in August.

- Staying at Bayern and Kicker reports the Bundesliga giants are keeping tabs on Liverpool's interest in RB Leipzig forward Timo Werner. Werner has been linked with the European giants after scoring 20 goals in 22 Bundesliga games this season.

- Alexander Isak's form for Real Sociedad this season is leading to interest, but Mundo Deportivo reports clubs wanting the forward at the end of the campaign must pay €70m. Former club Borussia Dortmund reportedly have an option to buy Isak for €30m, but that only comes into play in 2021.

- Real Valladolid defender Mohammed Salisu has impressed this season and the 20-year-old is on Atletico Madrid's radar, according to Marca.