London, October 18: Is Ole Gunnar Solskjaer running out of time at Old Trafford?

Manchester United are already five points off the pace in the Premier League and pressure is mounting.

United, though, are believed to be firmly in favour of sticking with their manager.

United slumped to a 2-3 Premier League defeat to Leicester City at the weekend, which has left the Red Devils with just two wins from their past seven games across all competitions. 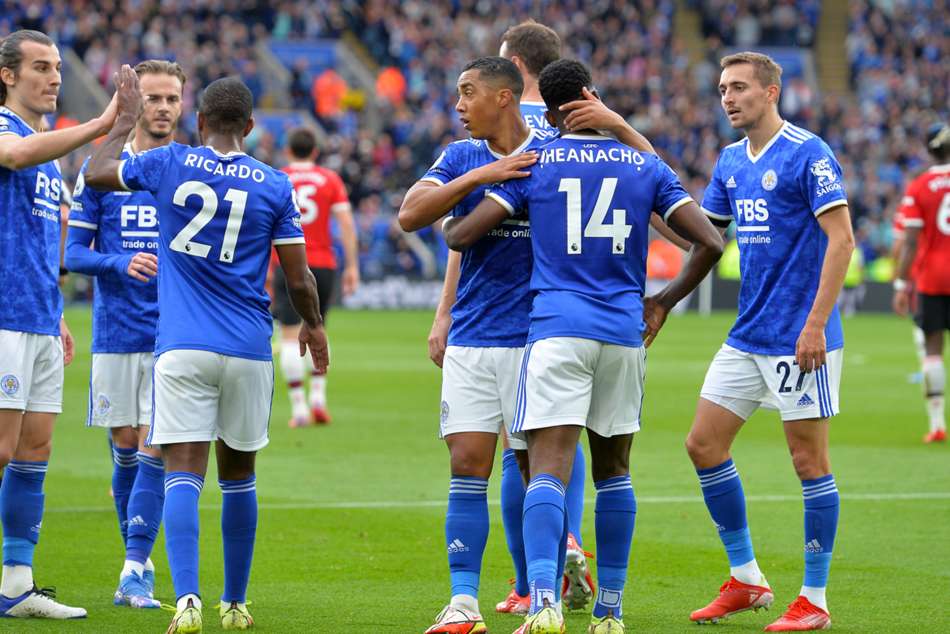 As pressure mounts on Solskjaer, United still reportedly have faith in the Norwegian amid links with the likes of Antonio Conte, Zinedine Zidane and Erik ten Hag.

- Calciomercato reports Serie A champions Inter are ready to battle Arsenal for Madrid forward Luka Jovic. The Serbia international has struggled for form and fitness in the Spanish capital.

- Monaco's Aurelien Tchouameni, Borussia Dortmund's Axel Witsel, Denis Zakaria of Borussia Monchengladbach and Ajax's Ryan Gravenberch are among Juventus' transfer targets as they look to add options in midfield, per Tuttosport. Tchouameni has also been linked with Chelsea, Manchester United, Madrid, Liverpool and Manchester City, while Roma have been eyeing Zakaria.