Mexico City, December 1: Saul 'Canelo' Alvarez has issued an apology to Lionel Messi after he accused the Argentina forward of disrespecting the Mexico flag in the World Cup.

The boxing superstar reacted furiously after a video from the dressing room following Argentina's 2-0 victory over Mexico appeared to show Messi catching a Mexico shirt with his foot during the celebrations, which was on the floor.

Canelo declared "I ask God that I don't find him" but, having attracted criticism following his comments, has now backtracked and issued an apology to the Argentina captain. 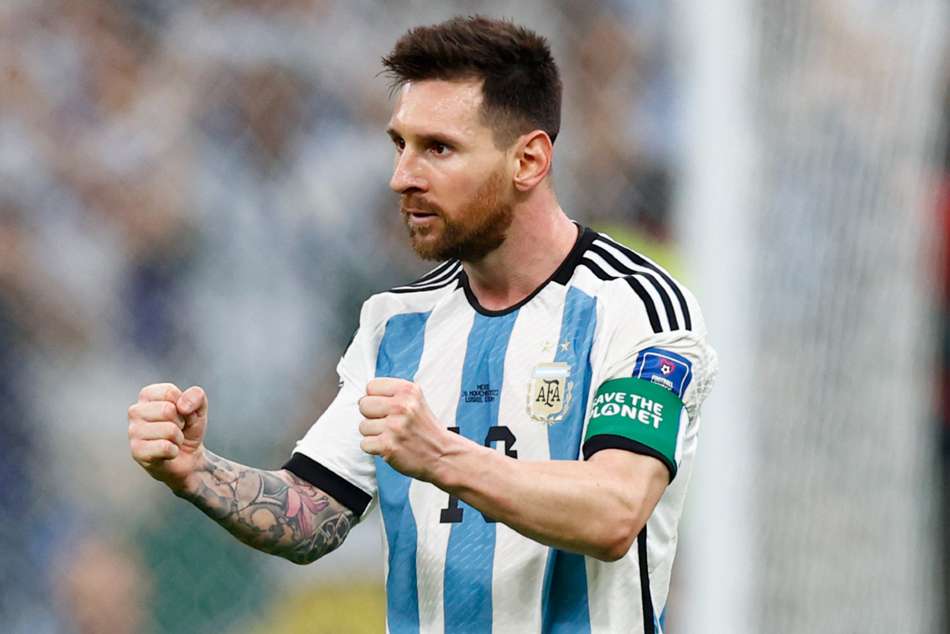 "These last few days I got carried away by the passion and love I feel for my country and made comments that were out of place for which I want to apologise to Messi and the people of Argentina," he posted on Twitter. "Every day we learn something new and this time it was my turn.

"I wish both teams much success in their matches today and here we will continue supporting Mexico until the end."

Both sides went into the final round of matches in Group C with hopes of advancing to the knockout stage of the competition, with Argentina tackling Poland and Mexico taking on Saudi Arabia.