London, January 4: Manchester United boss Ole Gunnar Solskjaer has hit back at criticism from Robin van Persie, insisting the Dutchman "doesn't have a right" to question his methods.

Working for BT Sport for United's 0-2 loss to Arsenal on New Year's Day, Van Persie questioned Solskjaer's demeanour in the aftermath of such a disappointing result at Emirates Stadium.

"I would like to see him a bit more mean at times, just be angry," the former United forward - who was signed from Arsenal - said. "I see him smiling now after a game like that. This is not the moment to smile." 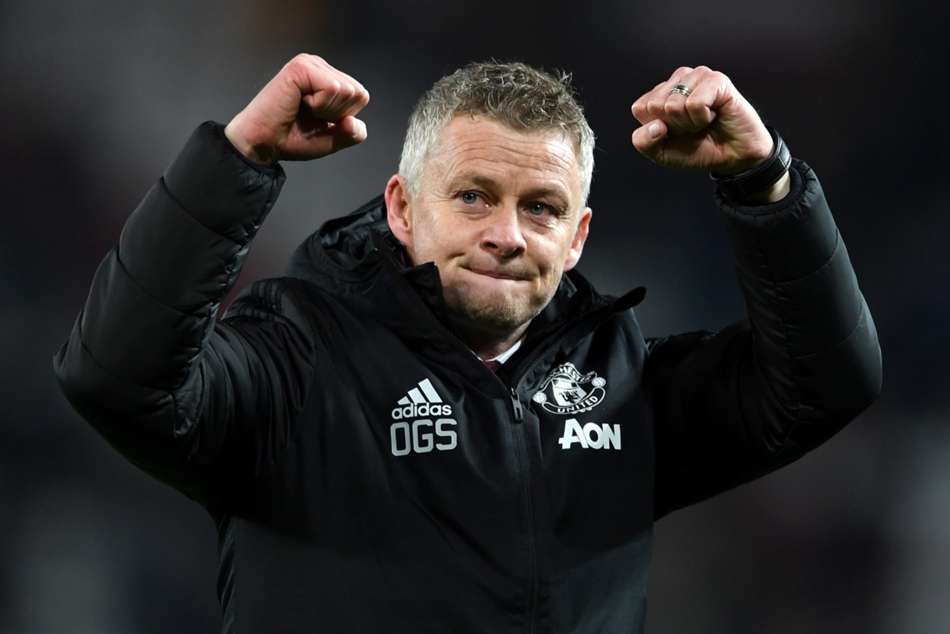 I want 2020 to be my year, says Man Utd boss Solskjaer

Yet Solskjaer made clear he was not impressed by the comments on the eve of his team's FA Cup tie away at Wolves.

"I don't know Robin and Robin doesn't know me," a defiant Solskjaer told the media. "He probably doesn't have a right to criticise my management style and I won't change. That's definite.

"Yeah Robin, he took my No.20 [shirt at United] and that's probably all he's going to take from me as well."

United sit in fifth place in the Premier League table, but missed the chance to close the gap on Chelsea as they continue to struggle for consistency.

Their cause will not be aided at the start of 2020 by the absence of midfielder Paul Pogba, who is expected to be out for three to four weeks with a new ankle injury. Solskjaer revealed the issue was bone fragments, explaining: "It's not a big, massive injury."

The Norwegian also responded to comments made by the player's agent, Mino Raiola, over the Frenchman's long-term future at Old Trafford.

Asked if agents should be offering their opinions on the state of clubs, Solskjaer replied: "No."

He added: "I don't think I should be talking to agents or about agents that talk about us, but Paul Pogba is our player and agents are hired by players, not the opposite way around. What me and Paul Pogba are talking about, I don't have to talk to you about. That will be between us."

With Pogba joining Scott McTominay on the sidelines, Nemanja Matic is not only set to stay during the January transfer window but could yet extend his time at the club beyond the 2019-20 season.

"Nemanja will stay. He's been working hard to get back in and now he's here and he’s playing well," said Solskjaer, who added "there's always a chance" of the Serbia international getting a new contract.