By Sajith B Warrier
Updated: Friday, April 13, 2018, 14:20 [IST]
oi-Sajith B
FIFA President Gianni Infantino is under pressure to increase the number of teams in the 2022 World Cup

Bengaluru, April 13: The South American Football Confederation (CONMEBOL) has formally asked the game's governing body to expand the 2022 FIFA World Cup to be held in Qatar to 48 teams from the existing 32. 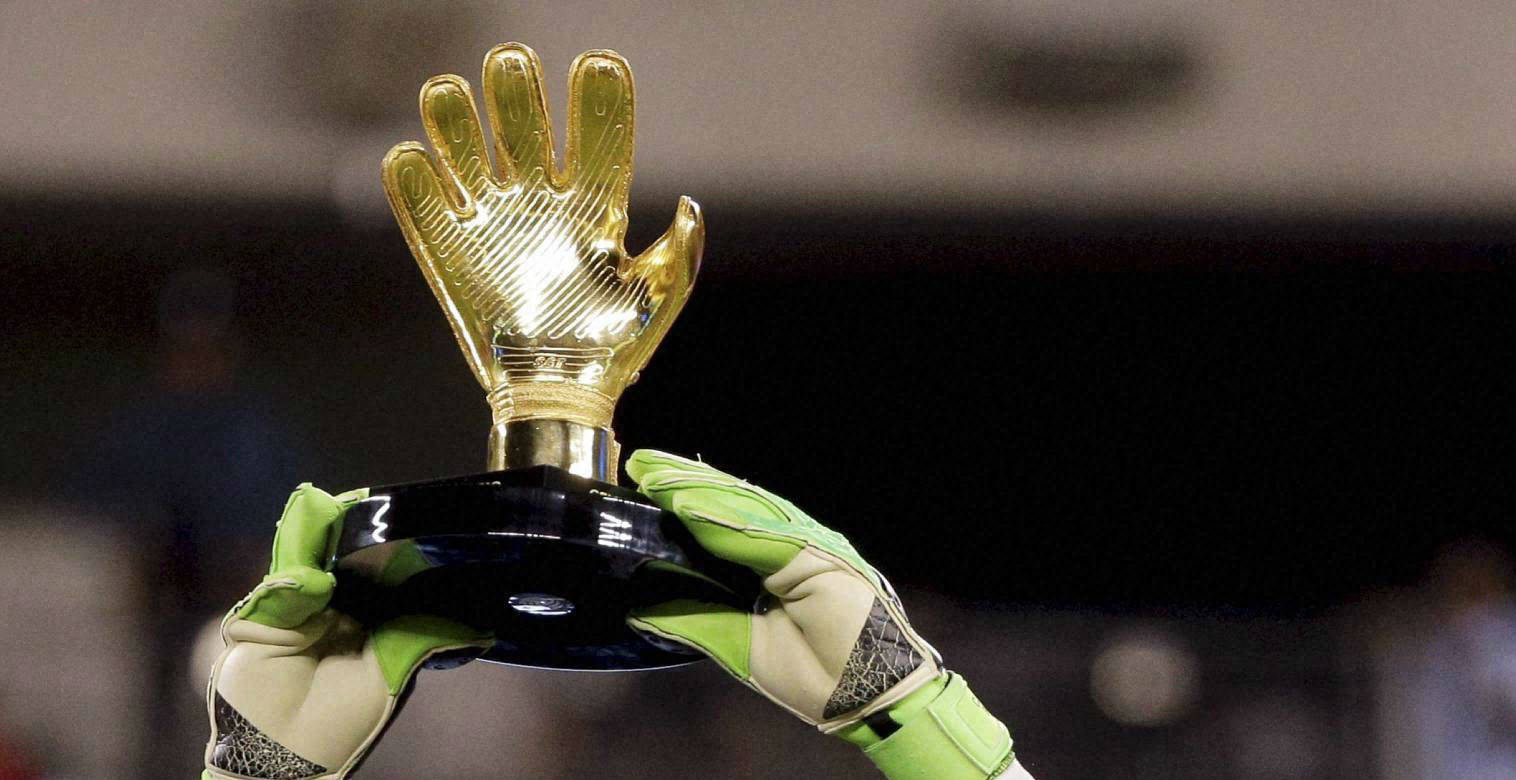 Qatar to compete in 2019 Copa America

The CONMEBOL, which says it has the backing of its 10 member associations, wants more South American nations to be represented in Qatar, although FIFA is planning to expand it for the 2026 edition only, which will be awarded either to Morocco or a joint North American bid from the United States, Mexico and Canada.

CONMEBOL President Alejandro Dominguez handed over a letter to FIFA chief Gianni Infantino on the sidelines of the organisation's ongoing congress at the Argentinian capital of in Buenos Aires.

The letter signed by the heads of the 10 South American federations has urged for the early expansion of the quadrennial extravaganza.

A tweet from the confederation's official account read, "CONMEBOL, through its president Alejandro Dominguez and with the support of its 10 member associations, has formally requested that FIFA president Gianni Infantino implement, from the 2022 World Cup onwards, an increase from 32 participating teams to 48."

Dominguez said, according to further tweets: "You all know that our qualifying system is the fairest, but it's also the most thankless.

"I've no doubt that if there is a confederation that has the capacity to properly rank all of its nations, that is CONMEBOL.

"As we want to do ourselves justice, I want to deliver a letter of application signed by 10 countries of CONMEBOL, so that the 2022 World Cup can be contested by 48 teams."

Dominguez also backed the prospect of a South America-hosted FIFA World Cup in 2030, given those finals will take place 100 years after the inaugural tournament in Uruguay in 1930.

"We're asking the World Cup to return home for its 100th birthday," he added.

Five CONMEBOL teams -- Brazil, Argentina, Uruguay, Colombia and Peru -- will go to this year's World Cup in Russia which will be held from June 14 to July 15.

Under the existing qualifying system, four South American countries qualify automatically with the fifth having to come through a two-legged play-off.

For this year's World Cup, Peru beat Oceania's top side New Zealand to make it to Russia.

The new 48-team format will give South America six places, with a seventh side going into an intercontinental play-off.