Bengaluru, November 20: Head coach Igor Stimac rued the absence of players who can score goals as the Indian football team's Qatar 2022 FIFA World Cup hopes are all but over after the 0-1 loss to Oman.

The Blue Tigers still await their first win of the Asian Football Confederation (AFC) Zone qualifiers, having drawn three and lost two in the five matches played so far. 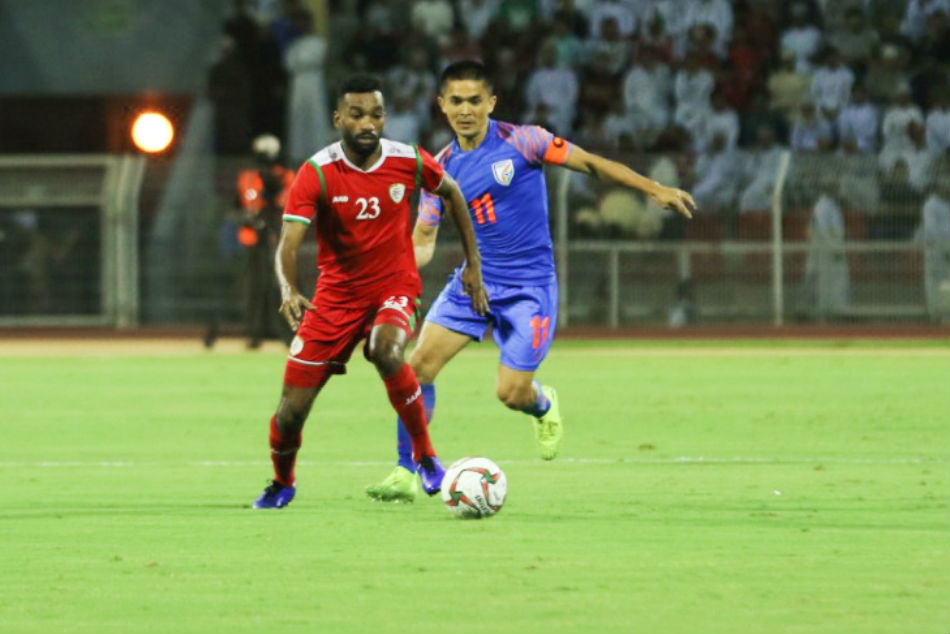 India vs Oman: India go down by a solitary goal in Muscat

With just three points from five matches, India continue to languish at fourth spot in the Group E table, headed by AFC Asian Cup 2019 champions and FIFA 2022 World Cup hosts Qatar which has 13 points. Oman is second with 12 points.

With a nine point gap with the second-place team (Oman) in the group table, India is almost out of reckoning for a third-round berth. It has only three more matches - maximum nine points - left to play in this second round of the qualifiers.

"We couldn't score the goal and that has been our main problem in these five games. All our games from set-pieces and it's obvious that we're missing players who can score goals. We're moving well and fighting hard but we don't have accuracy in the box," Stimac told reporters in post-match press conference.

India were forced to make changes in the first half itself with Vinit Rai coming in for Pranoy Halder who was booked in the 26th minute while an injury to central defender Adil Khan led to Anas Edathodika taking his place.

Stimac admitted it was tough decision to make,"When you need to make two changes in the first half due to injuries that upsets the whole team and all the work."

All of India's remaining three matches in the AFC Zone Qatar 2022 FIFA World Cup qualifiers will be played next year - against Qatar (at home on March 26), Bangladesh (away, June 4) and Afghanistan (at home, June 9).

The campaign is also a joint qualifying round for the 2023 AFC Asian Cup to be held in China and the third-placed teams and the best four fourth-placed teams from the eight groups automatically get a spot in the third round of the qualifiers of the continental championships.

The Croat added that all is not lost and that there is still plenty to play for.

"We showed that we can play against teams like Oman, they're a quality side. My players made me proud even, but they could've done better in the first half. But this is the learning process and we'll try to get better results in future."

Stimac, who took over as India coach in May pointed out that the national team is still a work in progress and that the future is bright.

"We're making it difficult for the opponents to beat us and time will come soon when India will start winning. Many new players are coming in and we're improving."