By Sajith B Warrier
Updated: Thursday, May 21, 2020, 13:11 [IST]
omnisport-Sajith B Warrier
The coronavirus has already forced the postponement of Tokyo Games and could yet lead to a cancellation.

Bengaluru, May 21: The International Olympic Committee (IOC) President Thomas Bach has warned that the Tokyo Olympics would have to be cancelled if the novel coronavirus (COVID-19) pandemic makes hosting the event in its revised 2021 date unsafe.

Local organisers have admitted there is no scope to push the Olympics – originally scheduled to begin in July this year – back to 2022.

And Bach acknowledged the fact the Games would either have to be staged next year, or not at all.

"Quite frankly, I've some understanding for this, because you can't forever employ 3,000 or 5,000 people in an Organising Committee," he was quoted as saying in an interview with the BBC.

"You can't every year change the entire sports schedule worldwide of all the major federations. You can't have the athletes being in uncertainty."

World Athletics chief Sebastian Coe had also expressed similar sentiments recently saying it would to early to predcit what is going to happen in a year's time. 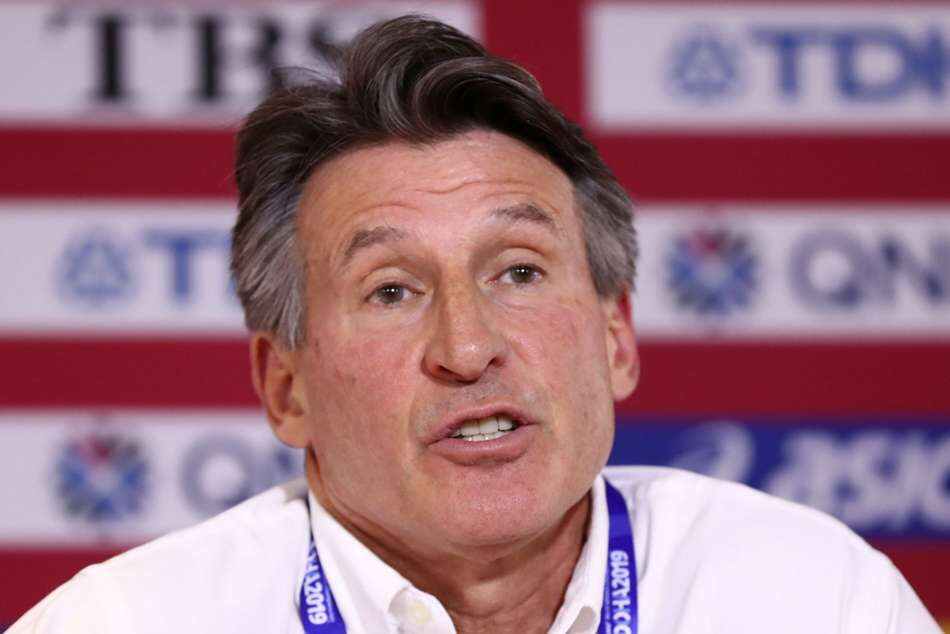 Can't guarantee that Olympics will be held in a year's time: Coe

Key stakeholders are having to consider contingency plans for a variety of scenarios should the Tokyo Olympics go ahead, but the IOC is resistant to the idea of them taking place behind closed doors.

"This isn't what we want," Bach said. "Because the Olympic spirit is about also uniting the fans and this is what makes the Games so unique that they're in an Olympic Stadium, all the fans from all over the world are together.

"But when it then would come to the decision, I would ask you to give me some more time for consultation with the athletes, with the World Health Organisation, with the Japanese partners."

Bach said though the IOC was committed to holding the Games next year, it had to be prepared for various scenarios including quarantining athletes.

"What could this mean for the life in an Olympic Village?" he said.

"All these different scenarios are under consideration and this is why I'm saying it's a mammoth task, because there're so many different options that it's not easy to address them now.

"When we have a clear view on how the world will look on July 23, 2021, then (we will) take the appropriate decisions."

As per the latest reports, the novel coronavirus has infected more than 17,000 people in Japan, causing nearly 800 deaths.