What does future hold for Klopp's first signing at Liverpool?

Bengaluru, November 22: When it comes to transfers, there are very few managers in the world who can challenge Liverpool boss Jurgen Klopp.

The German gaffer is simply one of the best managers in the world when it comes to identifying talents and often hidden gems. He was the one behind making Robert Lewandowski one of the most feared strikers in Europe from a Blackburn Rovers reject.

Shinji Kagawa moved to Borussia Dortmund as a lesser known playmaker from Japan and became one of the most vital cogs of Klopp's back to back Bundesliga winning side.

Most of Klopp's transfers with Liverpool have also been excellent so far. The likes of Mohamed Salah, Sadio Mane and many of the stars he bought are worth five or six times now in comparison to the fee they were originally signed. 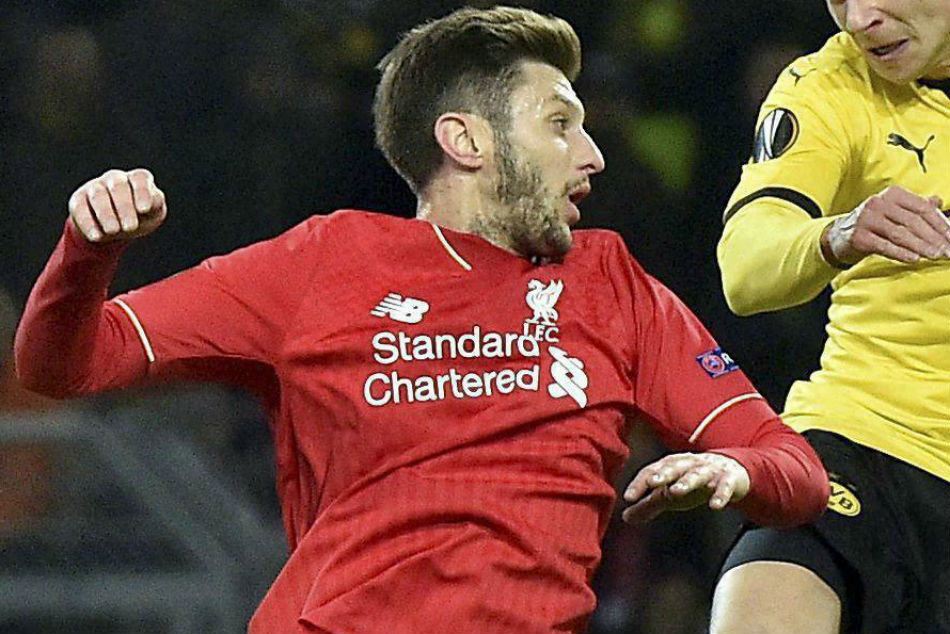 Andrew Robertson is arguably the best left-back in the world now and it is astonishing that Klopp signed him from relegated Hull City for just £8 million.

However, Klopp's very first signing at Liverpool is yet to establish himself in the Liverpool first team.

A young Serbian midfielder Marko Grujic became Klopp’s first signing as Liverpool boss for a fee believed to be around £5.1m from Red Star Belgrade in January 2016.

He has made just 14 appearances for the Reds but it is still very early to pronounce him as a rare transfer failure of Klopp as the 23-year-old is making a strong case for himself in Germany on loan with Hertha Berlin.

At just 23, he has his best days ahead of him and looks likely to enter the first-team of Champions League holders Liverpool next season. 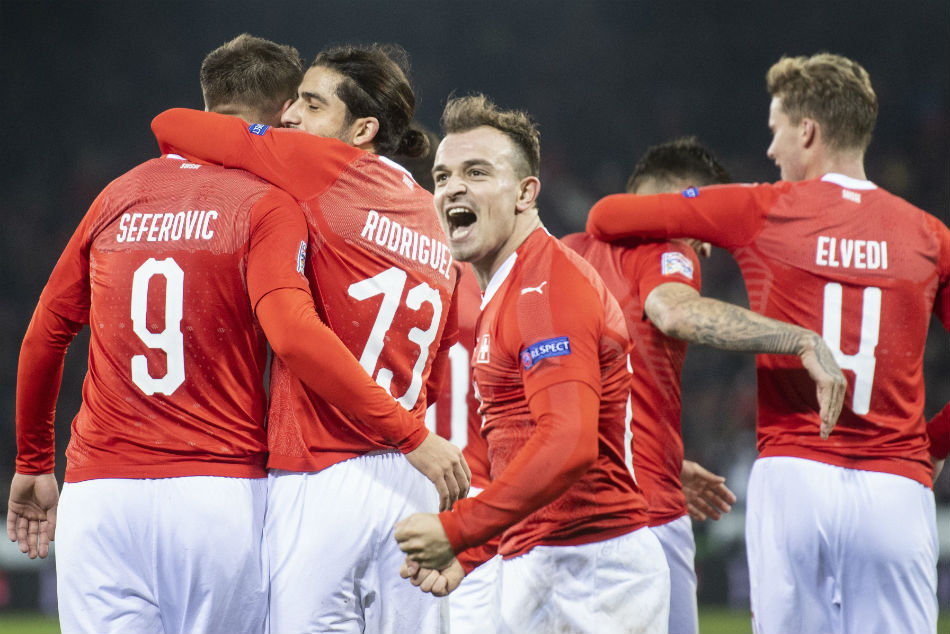 How will Liverpool cope with the potential exit of unhappy Shaqiri?

It is not always easy for a young player coming from a lesser league to the Premier League to perform right away and that has been the case with Grujic.

In the 14 games he played for Liverpool, he did not look ready at all but is now more than ready to become a valued member of Klopp's side who are looking to dominate both England and Europe in coming years.

With Adam Lallana potentially leaving the club either in January or in summer and James Milner also ageing, there is certainly space for Grujic in the Liverpool side.

And, Klopp usually rotates the most in midfield and with Grujic being equally able to do well both as a number six or a number eight, he can be a useful player. Standing 1.90 m all, Grujic also offers the physical presence in midfield which Liverpool lack at the moment.