Barcelona, July 28: Lionel Messi is a "competitive beast" who will definitely play at the 2022 World Cup according to Xavi, who has reiterated his desire to one day coach his beloved Barcelona.

Argentinian great Messi will be 35 by the time the next international global showpiece is held in Qatar across November and December.

Messi has suffered more than his fair share of heartbreak with La Albiceleste, losing three Copa America finals and the 2014 World Cup final to Germany.

Despite turning 33 last month, Messi's numbers continue to be phenomenal and he topped La Liga's goalscoring and assists charts with 25 and 21 respectively this term.

Xavi, who played alongside Messi in Barca's first team from 2004 until his Camp Nou departure in 2015, is coaching Qatar Stars League (QSL) champions Al Sadd and fully expects to see his former team-mate involved at the next World Cup.

"I see Leo playing until he wants to. On a physical level, he is fast, strong, he is a competitive beast, physically an animal," Xavi told Marca.

Xavi won eight league titles and the UEFA Champions League four times during a glittering Barca career. His name was heavily linked with the coaching vacancy at Camp Nou when Ernesto Valverde was sacked and while Quique Setien got the job, there is now speculation over his future too.

Xavi has made no secret of his desire to one day return to Barca but says respect must be shown to Setien, who he feels has done some good work despite missing out on the league title to rivals Real Madrid. 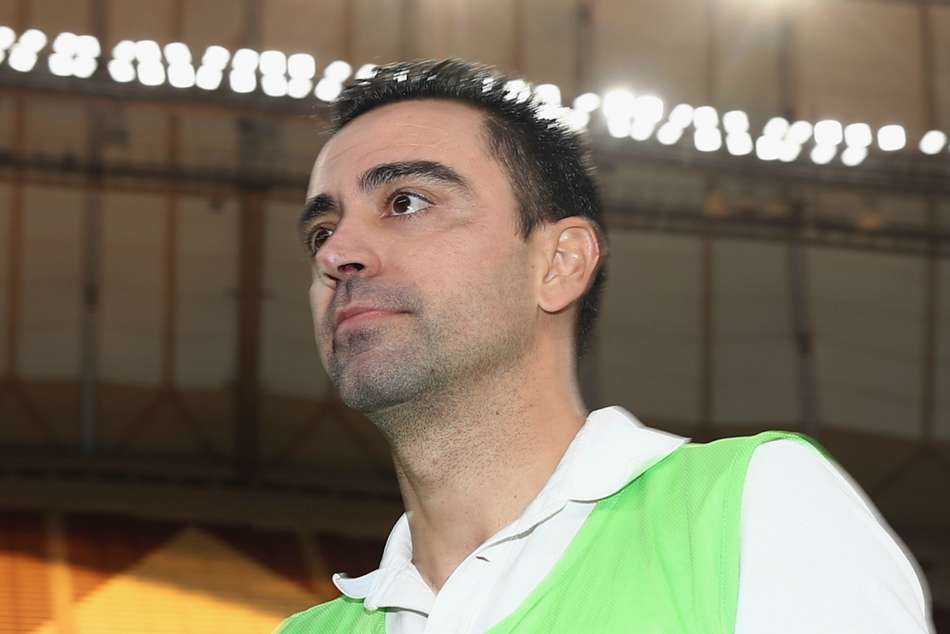 "I do not hide, and I have always said, that my main goal, when it occurs, is Barca. It is my home and it would be a dream," he said.

"But now I am focused on Al Sadd, looking forward to the new season. When Barca has to come, in the short or long term, it will come. Above all, Quique Setien must be respected and I wish the team all the best.

"Sometimes Barca plays very well, others well, and others not so well. But I like the idea of Setien, now and with his previous teams - dominate and make an attractive game.

"Sometimes it is not possible, it is true, but the rival makes it difficult for you. We have seen very nice and very good games of Barca with Setien. Definitely."

It was revealed over the weekend that Xavi had returned a positive test for coronavirus, which meant he was not on the bench for Al Sadd's 2-1 victory over Al Khor.

The World Cup winner says he is doing well but expects the transfer market to suffer as a result of the global health pandemic. 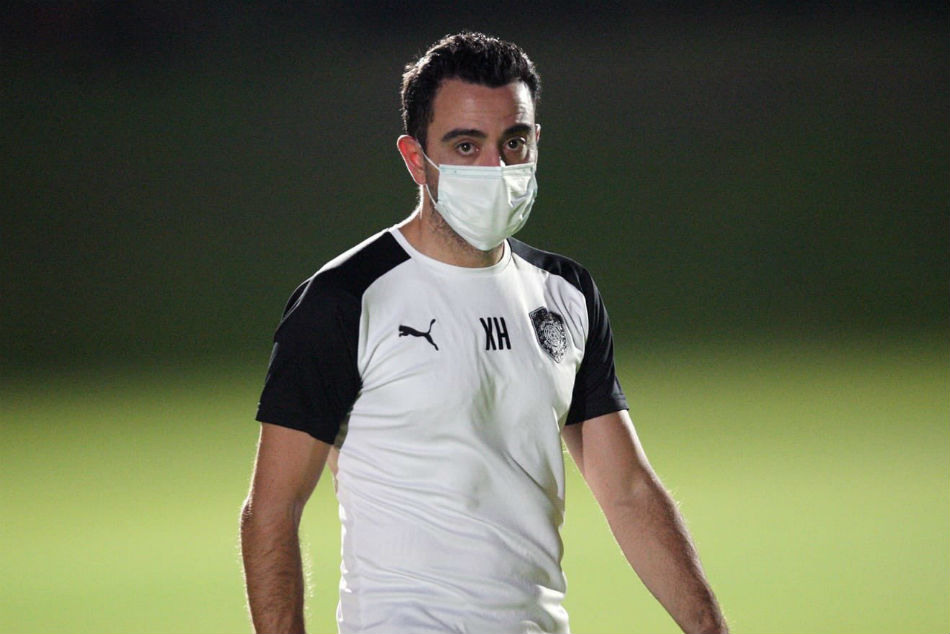 "I am fine, although logically isolated, and wanting to train soon," he said.

"It [coronavirus] will lower the level [of the market], like everything after this pandemic. It will be very damaged. There will be a reorganisation of everything, of clubs and players. It is a shame, but it will be so."

Xavi has been in charge at Al Sadd for a little over a year, during which time they have won the Qatari Super Cup and Qatar Cup, while they also reached the AFC Champions League semifinals last term.

He spoke of the difficulty of trying to compete against other wealthy teams in Qatar and welcomed the arrival of former international team-mate Santi Cazorla to the QSL champions. 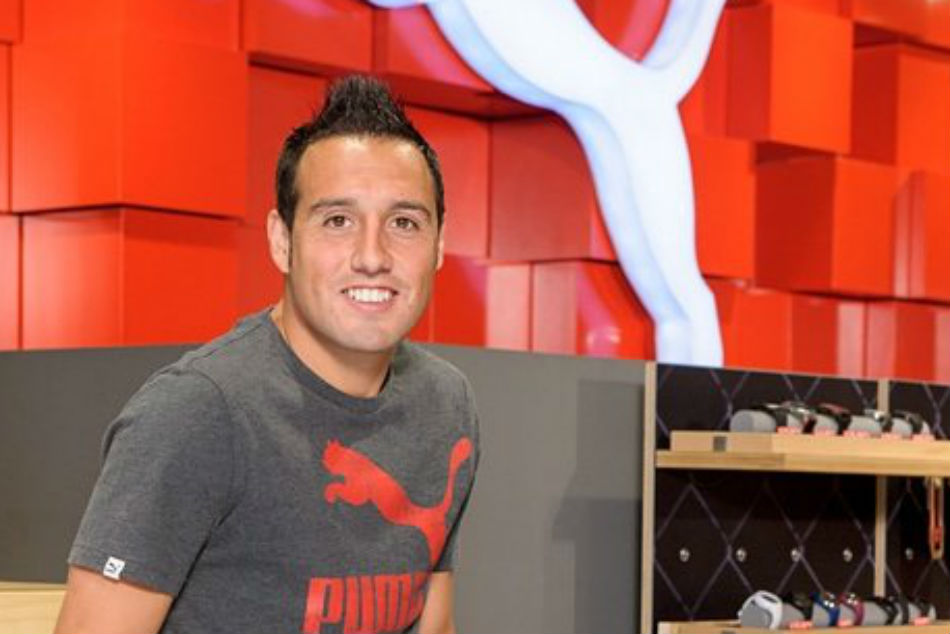 "When you are in a winning club, like this one, the goal is to win everything, although you have to be aware of our rivals," he added.

"In Qatar, we have ahead of us Al Duhail, who has twice the budget of us and Al Rayyan, who has made a great financial effort.

"With them it is difficult to compete. At the Asian level, we want the AFC Champions League. We have reached the semis two years in a row [as player and coach].

"In 2020, I have the hope of reaching the final. For that we have signed Cazorla, to make a good team."