Bengaluru, August 6: The International Hockey Federation (FIH) has apologised for the clock controversy that took place during the Indian women's hockey team's semifinal loss to Australia at the Commonwealth Games (CWG) 2022 in Birmingham.

In a statement, the sport's global governing body said it would thoroughly review the incident.

It may be recalled that Australia's Rosie Malone, who missed her first attempt during the penalty shootout, was gifted another chance as the 8sec countdown on the scoreboard had not started. 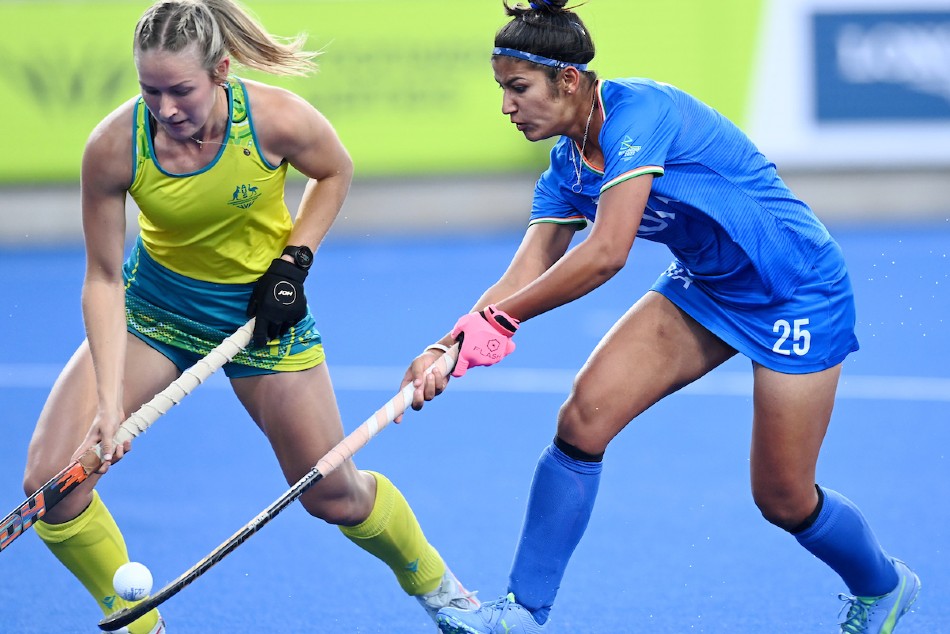 CWG 2022: Indian Women's Hockey Team go down 0-3 in the shootout to Australia in Semi-Final

The forward did not miss the second time, putting her side in the lead. The Indians eventually lost the semifinal 0-3 in the shootout, after both teams were tied 1-1 at the end of regulation time as the crowd booed the technical officials for the decision.

"In the semifinal match of the Birmingham 2022 Commonwealth Games between Australia and India (Women), the penalty shootout started mistakenly too early (the clock was not yet ready to operate), for which we apologise," FIH said in a statement.

"The process in place for such situations is that the penalty shootout has to be retaken, which was done. This incident will be thoroughly reviewed by the FIH in order to avoid any similar issues in the future," the statement added.

In the semifinal tie, the Savita-led Indian Team fought valiantly in the regulation time which ended in 1-1 but missed out on converting their attempts in the shootout.

Rebecca Greiner had given Australia an early lead in the 10th minute, while Vandana Katariya restored parity for the Indian women in the 49th minute.

Ambrosia Malone, Amy Lawton and Kaitlin Nobbs scored goals for Australia in the shootout which they eventually won 3-0.

India were unlucky to miss out in the shoot-out.

The match will be telecast live on Sony Ten 3, Sony Six, and live streaming will be available on Sony LIV.