Hockey World Cup 2023: Who Will India Face in Quarter Finals If They Beat New Zealand in Crossover Game?

Rourkela, Jan 20: Indian Hockey Team are set to take on New Zealand in the crossover game in the FIH Men's Hockey World Cup 2023 in Bhubaneswar on Sunday (January 22), fans are wondering who will they be facing in the all-important quarter-final.

Team India were grouped with England, Wales and Spain in Pool D of the tournament. England finished as the top-ranked side in the pool to directly qualify for the round of eight but India finished second in the group stage.

How India Performed in Pool D

India finished second behind England on goal difference, forcing the home side to play in the crossovers round. In their final league stage match, India needed to beat Wales by a margin of eight goals to directly qualify for the quarterfinals, but could only notch up a 4-2 win. 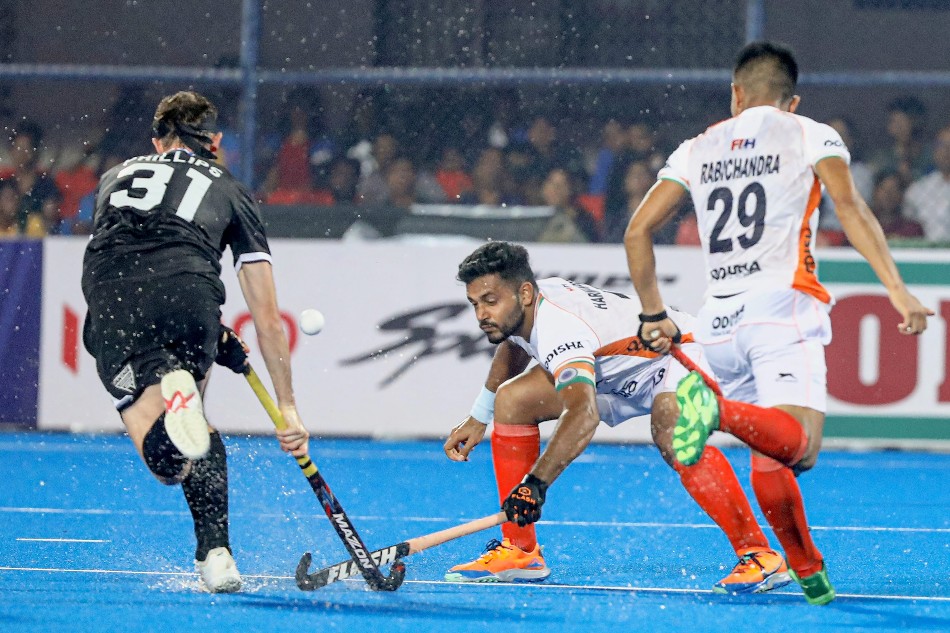 The Harmanpreet Singh-led side won their first game against Spain by a margin of 2-0 in Rourkela to start their campaign on a positive note.

In their second match of the tournament, Team India face higher-ranked England and played a goalless draw. The hosts played their first two games at Birsa Munda Stadium, Rourkela. 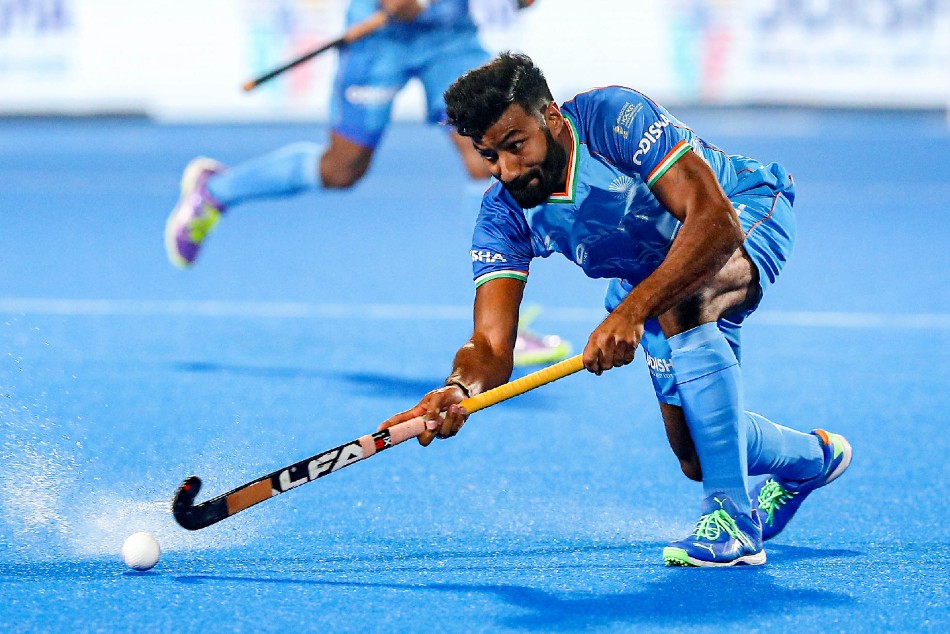 Hockey World Cup 2023: How Will India Qualify for Quarter Finals after win against Wales

Having finished second in Pool D, the Men in Blue had to take on New Zealand in their crossover game on Sunday (January 22) in Bhubaneswar but their opponents in the round of eight were decided only on the final day of the pool games i.e. Friday (January 20).

Who will India play in HWC 2023 Quarter Finals?

Belgium hammered Japan 7-1 to top Pool B and directly qualify for the quarterfinals. Tom Boon slammed five goals in a superb show of finishing as he helped the defending champions Belgium steamroll Japan. 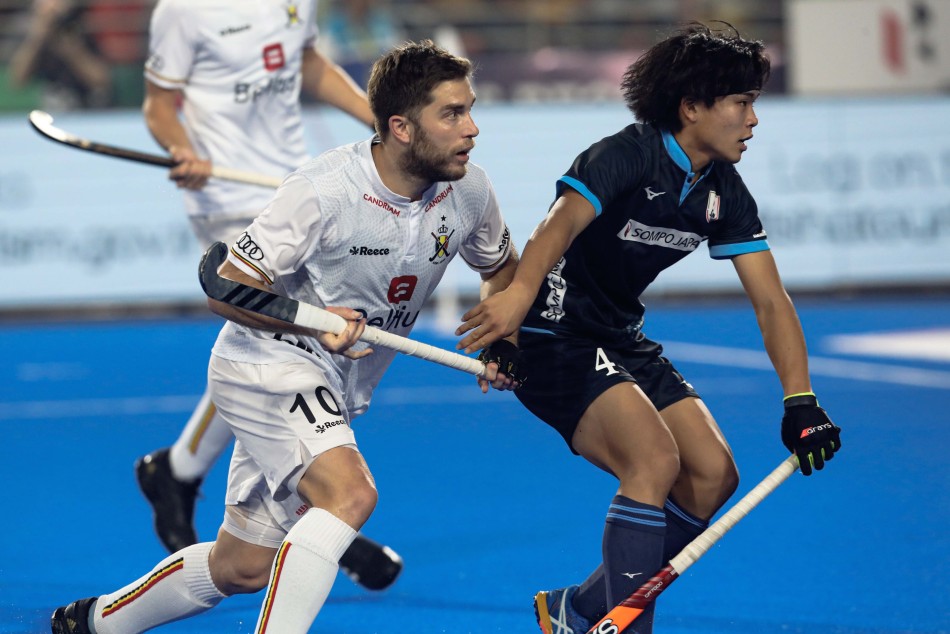 Boom scored four field goals -- in the 22nd, 27th, 28th and 51st minutes -- before converting a penalty stroke in the 56th minute. Cedric Charlier (18th) and Sebastien Dockier (52nd) were the other goal-getters for Belgium.

Belgium will now wait for the winner of the crossover match between India and New Zealand in the quarter-finals at Kalinga Stadium in Bhubaneswar on Tuesday (January 24). The match will begin at 7 PM.