New Delhi, Sep 1: Pro Kabaddi League (PKL) 2021 Auction saw Siddharth Desai emerge as the as second costliest player during the three-day bidding process that witnessed over 190 players were sold to the 12 franchises.

The auction process witnessed teams spend a total of Rs 48.22 Crore, across various categories of players being auctioned.

Telugu Titans made a bid of Rs 1.30 crore to retain Siddharth Desai for the next season. It was the second time in a row when the 6'2 tall raider crossed the 1 crore mark. 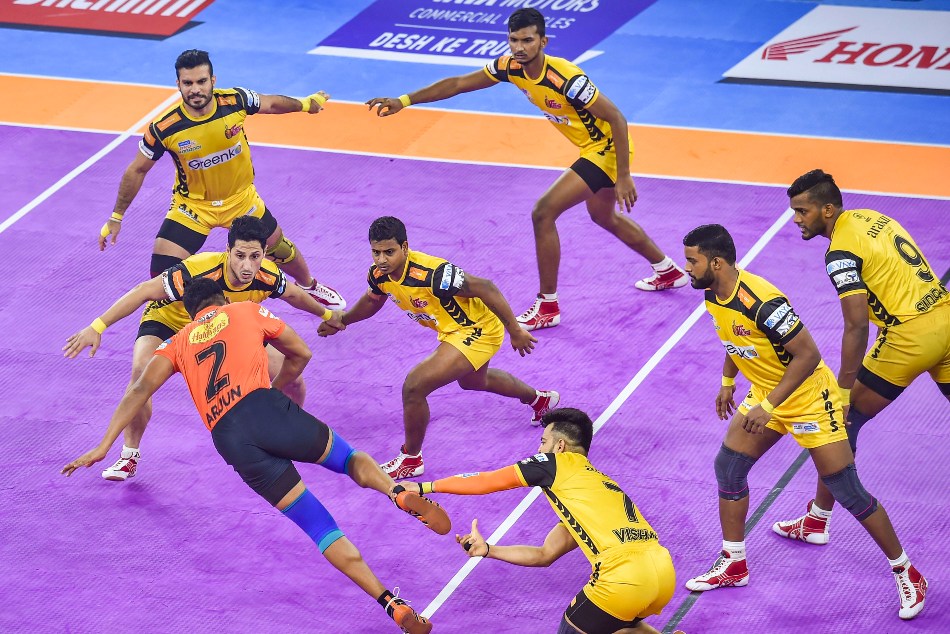 After becoming the second costliest player of the auction process, Siddharth told broadcasters Star Sports, "Telugu Titans is home to me, and I'm glad to be back to where I belong. Our coach Jagdish knows my fitness levels and mindset very well, he understands my game and that will help me perform better. Telugu Titans have built a great squad - It will be a different experience to raid with Rohit Kumar, I am looking forward to learning from him and making my game even more challenging for the opponents."

While talking about a successful auction and a squad that is competitive and balanced, the Hyderabad-based franchise's owner Srinivas Sreeramaneni said, "We always wanted Siddharth Desai, as the team is centred around him - we wanted one powerful raider, we have always done that, previously with Rahul and now with Siddharth. We also wanted an experienced raider - Rohit has captained before and won two championships: Patna and Bengaluru. He can lead the team and the pace."