Jakarta, August 24: Hours after India winning a gold in rowing, only their second in the Asian Games history, team coach Nicolae Gioga from Romania said he was fired from his job by the national association.

The tussle between coach Gioga and the Indian rowers have been existing for a while and the matters came to a head on Thursday (August 23). Indian rowers were in five finals but failed to win any medal. The distaste in the camp prevailed even after a gold on Friday and Gioga made no effort to hide it either. 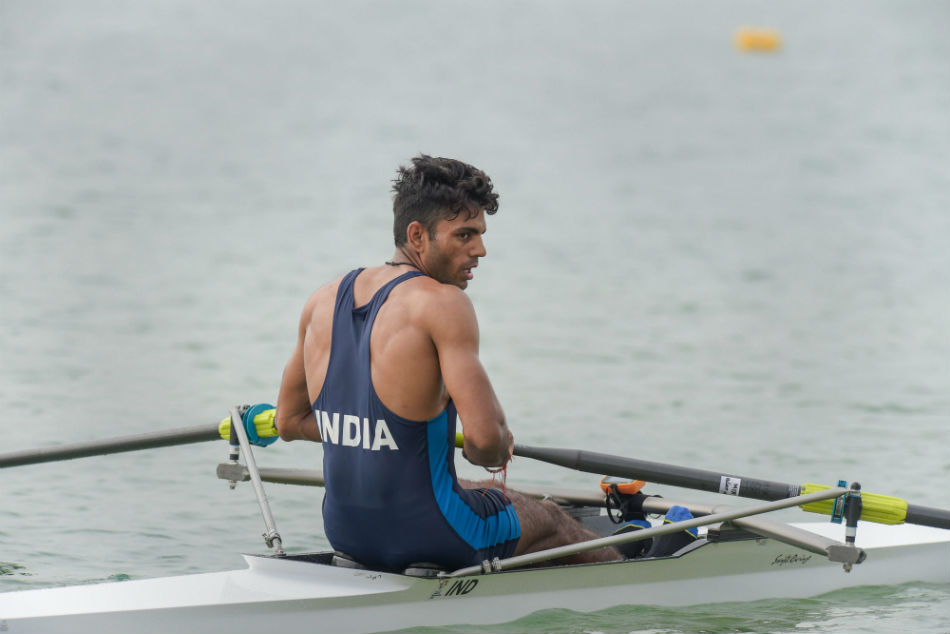 Gioga was unsatisfied with the Indian team's results. "I came with the goal of winning seven gold medals. I have only won one. What kind of result is this? This is a black mark on my CV," Gioga said after the race.

The trouble started when Gioga alleged that one of rowers - Dattu Bhokanal - gave up the race midway. He also alleged that other rowers neither train enough nor followed his methods, thus became prone to injuries.

In the rowers' defence other coaches attached with the team alleged that Gioga altered the training methods so much that it reduced the strength of the rowers. However, the Rowing Federation of India (RFI) did not officially confirmed the news but indicated that the issue will be discussed in details up on the team's return to India.

But the ESPN reported that Gioga came to rowing venue on Friday wearing Romanian national team T-shirt. Gioga came on board in December 2017 as part of the association's attempt to win more rowing medals - only one gold in the 2010 Games through Bajrang Lal Takher.

He was signed by the Rowing Federation because Gioga often produced the results as a coach. The 66-year-old Romanian had won five gold medals with the Romanian national team at the 1996 and 2000 Olympics before coaching teams in Asia, including China and Iran. At the 2017 Asian Rowing Championships, he coached Iran to five gold medals.