Bengaluru, August 6: Priyanka Goswami opened India's medal hunt on Day 9 of Commonwealth Games (CWG) 2022 in Birmingham with a silver medal in 10kms race walk with a personal best effort of 43:38.83 on Saturday (August 6).

Australia's Jemima Montag clinched the yellow metal in 42:34.30 while Kenya's Emily Wamusyi rounded off the podium with an effort of 43: 50.86, which is an African record.

For the records, Priyanka is the first Indian woman to win a medal in racewalking event in CWG. 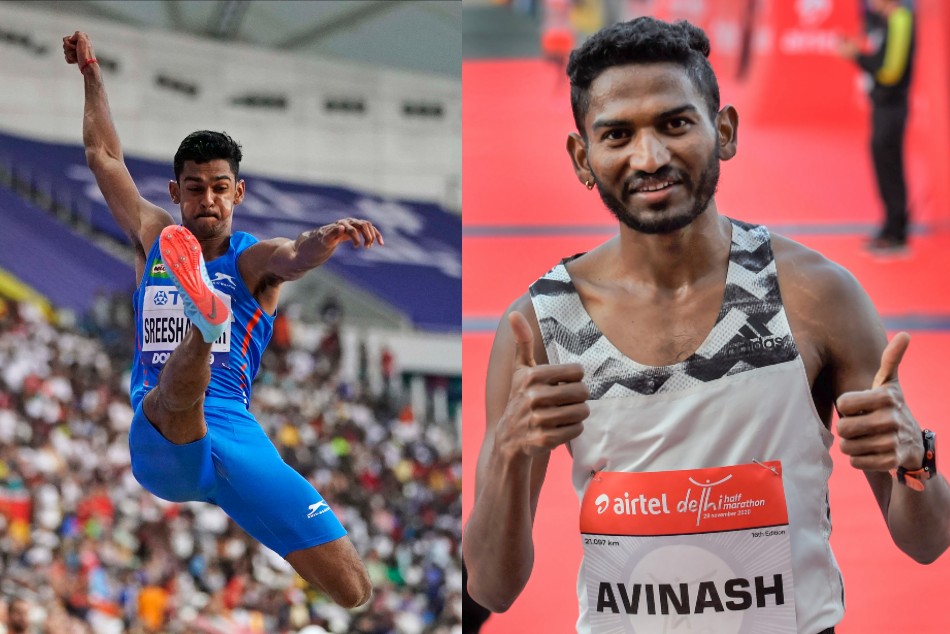 The 26-year-old also becomes only the second athlete overall after Harminder Singh, who had won a bronze in the 20kms at the 2010 CWG in Delhi.

Priyanka was always in contention of a medal as she was in the first position initially. As she progressed, she lost her lead but by the finish, she was still good enough to come at second position, adds PTI news aganecy.

Meanwhile, Montag's time was not only her personal best, but a new CWG record as well.

The Aussie was in the third position initially. But by the time she crossed 5,000M, she gained a lead and never looked back.

The CWG 2022 which began on July 28 is entering its ninth day of competitive action and will conclude on August 10.

India, who had won 66 medals in the previous edition held at Gold Coast, Australia are eyeing a record 100-plus medals this time.

The country's best athletics medal haul had come at the Delhi CWG in 2010 with two gold, three silver and seven bronze.

That performance will surely be difficult to match, but the Indians would be looking for their second-best show ever at Birmingham 2022 and going at this rate, it looks very much possible.