Coronavirus: Tokyo 2020 organisers say Olympics will go ahead despite Trump's suggestion to postpone

Bengaluru, March 13: Tokyo 2020 Olympics organisers said the Games will go ahead as per schedule despite US President Donald Trump suggesting a possible delay of a year.

Despite the threat of coronavirus, Japan is going ahead with its preparations and the Tokyo 2020 Olympics torch relay got under way when the flame was lit by the rays of the sun in ancient Olympia in a scaled-down ceremony.

Trump had earlier said that that officials should consider delaying the Games for a year amid the coronavirus pandemic, saying the summer event would not be the same without spectators. 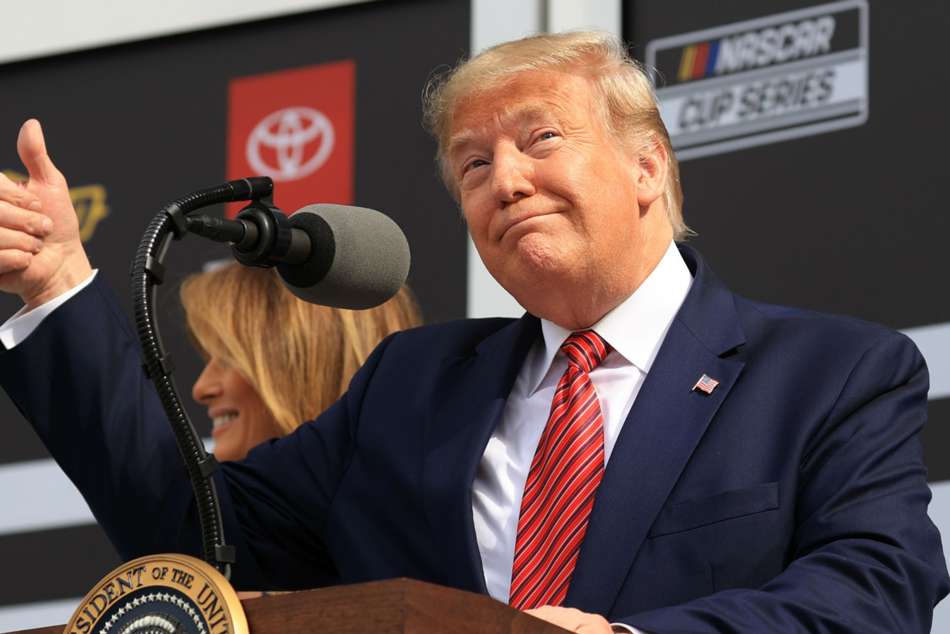 Though Suga did not confirm or deny whether Japanese Prime Minister Shinzo Abe discussed Trump's comments in a phone call, senior government spokesman Naoki Okada ruled it out completely.

The two leaders spoke for about 50 minutes about the coronavirus pandemic, among other topics, Suga said.

Meanwhile, the IOC said will follow the World Health Organisation's recommendation on whether to cancel or postpone the Tokyo Games over the coronavirus pandemic. 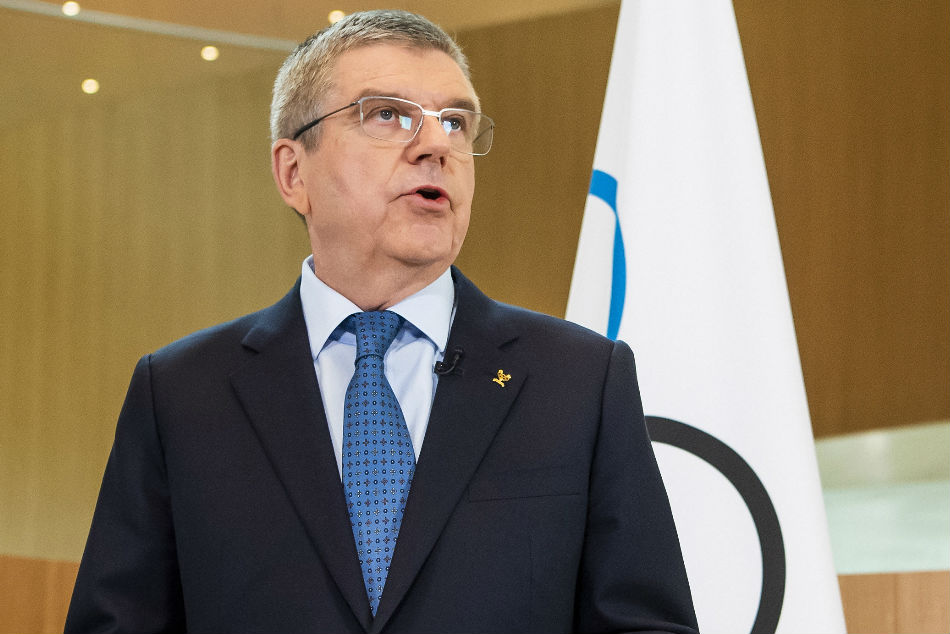 IOC will follow WHO advice on Tokyo 2020 cancellation: Bach

In an interview with German television ARD, IOC chief Bach said his organisation has been in regular contact with WHO experts since mid-February over the issue.

"We'll follow the advice of the WHO," he said, adding that the IOC was now still working towards preparing for a "successful" Games.